In this tutorial you’ll learn how to summarize a data.table by group in the R programming language.

To be able to use the functions of the data.table package, we first have to install and load data.table:

We create some example data: 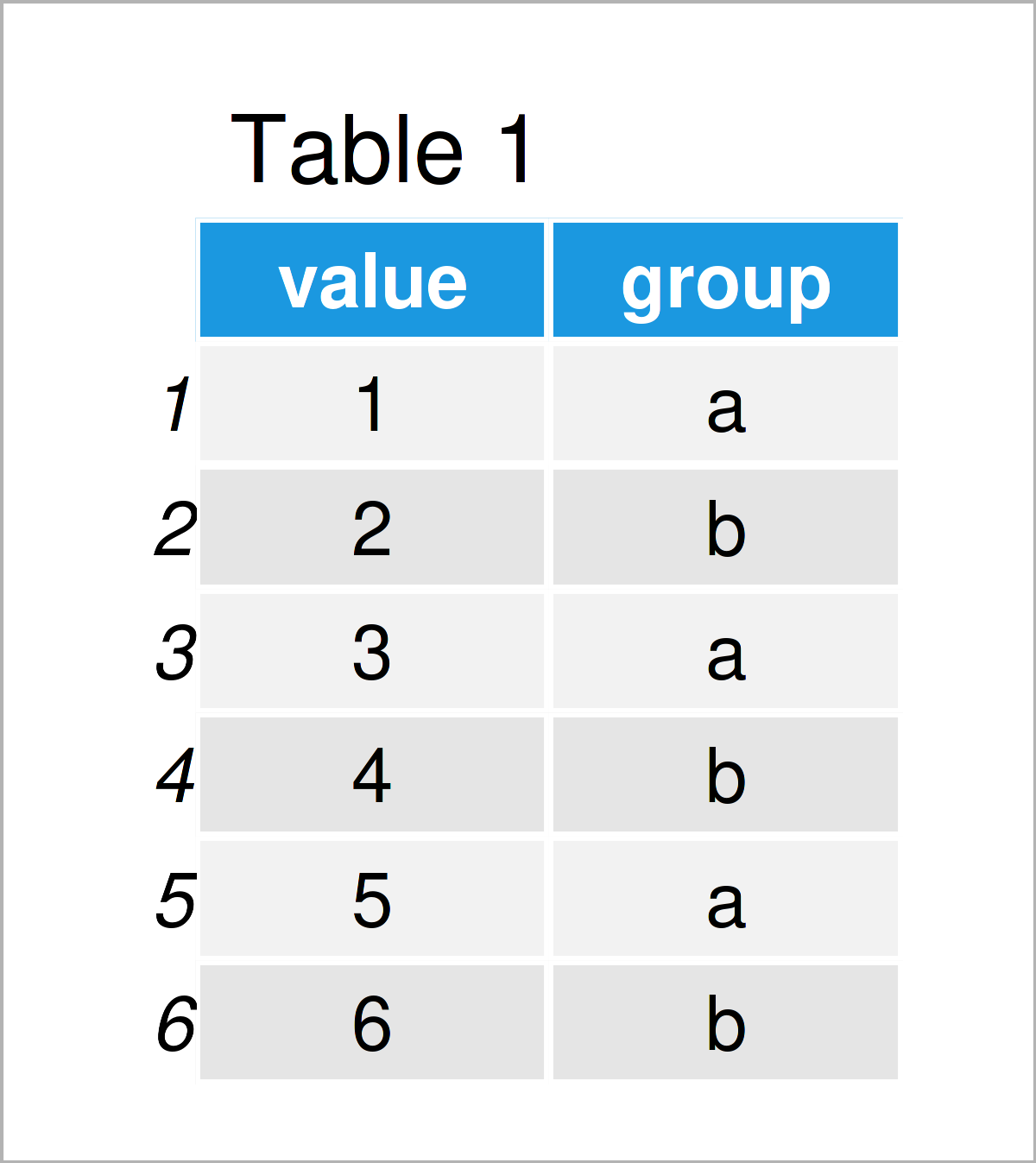 Table 1 illustrates the output of the RStudio console that got returned by the previous syntax and shows the structure of our example data: It is made of six rows and two columns. The column value has the integer class and the variable group is a factor.

In this example, I’ll explain how to aggregate a data.table object. That is, summarizing its information by the entries of column group. 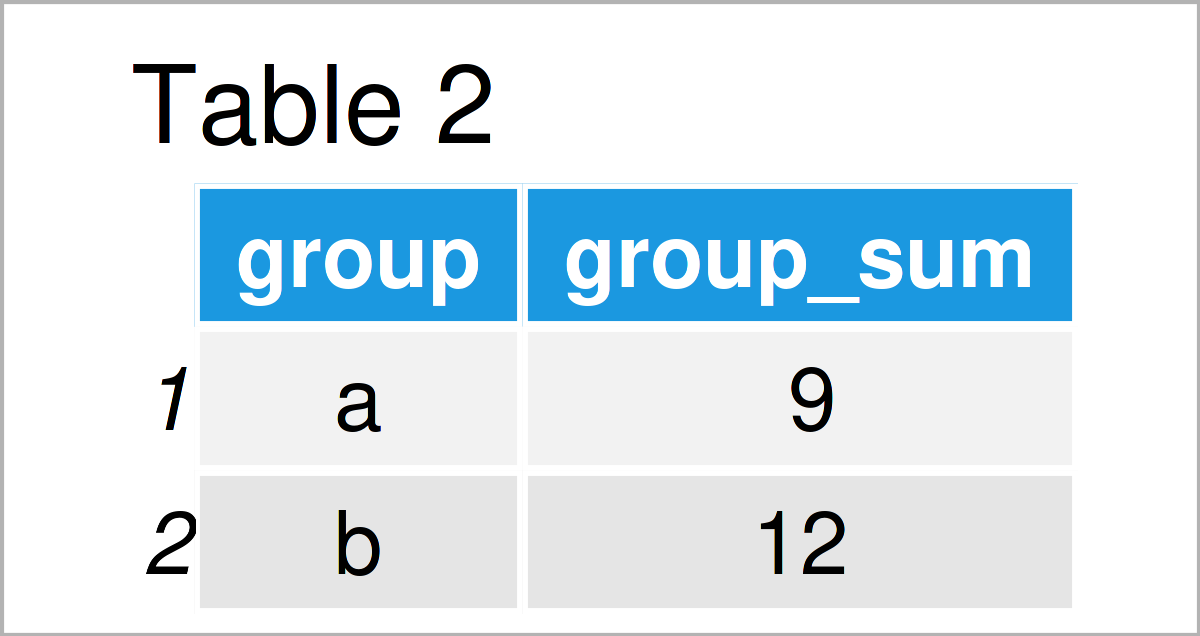 As shown in Table 2, we have created a data.table object using the previous syntax. In the code, we declare that the group sums should be stored in a column called group_sum.

In Example 2, I’ll show how to calculate group means in a data.table object for each member of column group. 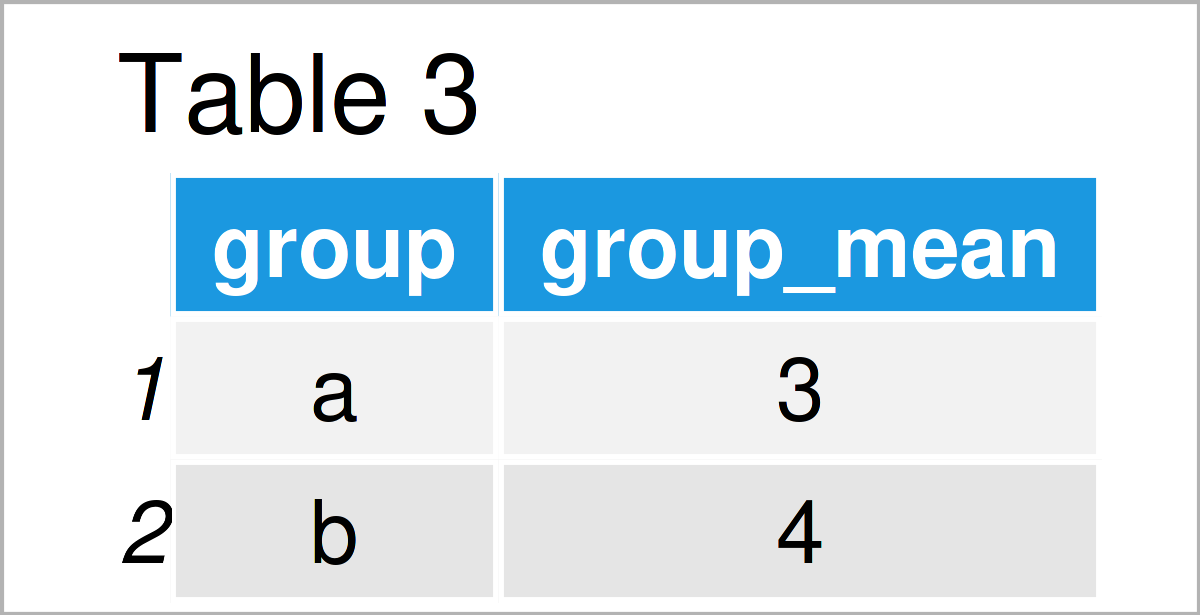 As shown in Table 3, the previous R code has constructed a data.table object where for each category in column group the group mean of column value is stored in the new column group_mean.

Do you want to know more about the aggregation of a data.table by group? Then I recommend having a look at the following video on my YouTube channel. In the video, I show the content of this tutorial:

Besides the video, you may want to have a look at the related articles on Statistics Globe. You can find a selection of tutorials below:

In this tutorial you have learned how to aggregate a data.table by group in R. If you have any further questions, please let me know in the comments section. 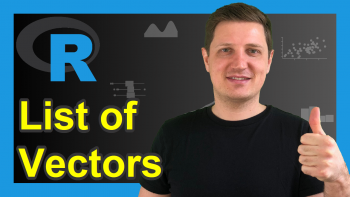 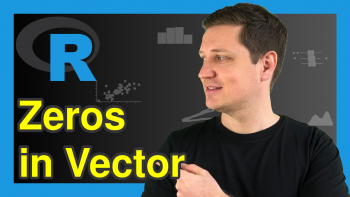