This tutorial explains how to use the lowess function to smoothen lines and scatter plots in R. Let’s first have a look at the basic R programming syntax of the function:

The lowess R function computes the lowess smoother. Typically, the smoothed values are used for visualization in statistical graphics. The basic syntax for lowess in R is illustrated above.

In the following R tutorial, I’ll show two reproducible examples for the application of lowess in the R programming language.

I assume that you know at this point, how the lowess regression works. If not, you may want to have a look at this tutorial first.

So without further ado, let’s start right away…

Before we can start with the example, we need to load some data into R (or RStudio). For the example, I’m going to use the beaver1 data set, a data frame consisting of time series of body temperature dynamics of beavers.

We can load the example data as follows:

The two variables we are interested in, are the time (measured in minutes) and the body temperature of the beavers. Let’s extract this data from the data matrix:

Now, we can compute the lowess regression values with the R lowess function:

That’s it, the computed X and Y values of the lowess regression are stored in the new data object lowess_values.

Typically, lowess values are used for visualization. Let’s do this!

First, we create a regular line plot in R: 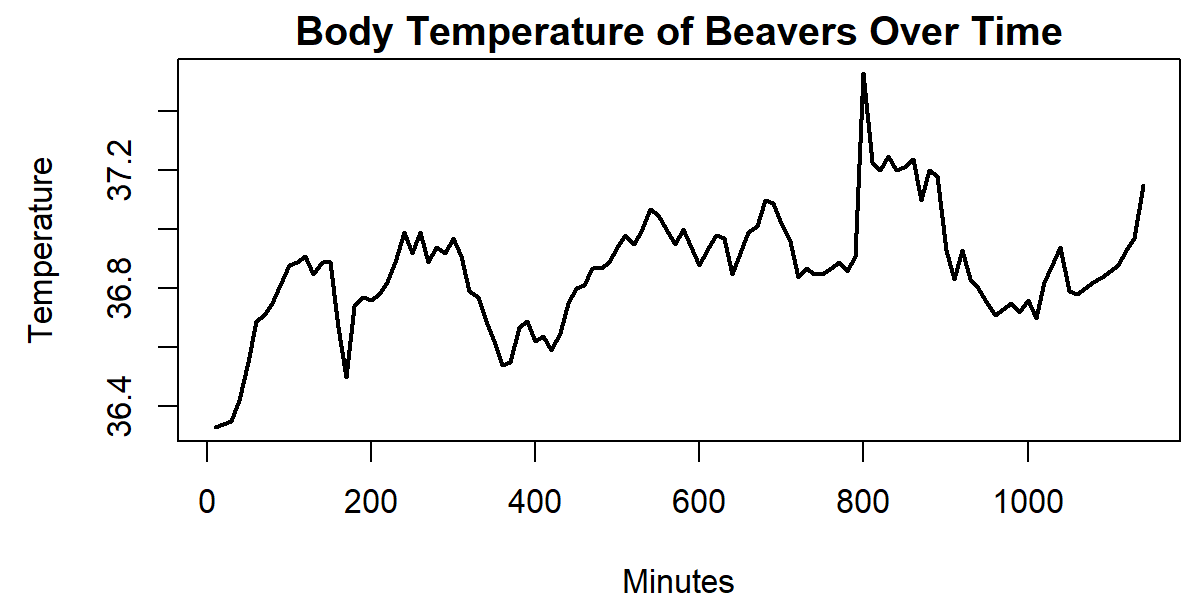 You probably have seen such a plot many times, haven’t you?

We can overlay this line plot with the lowess values as follows: 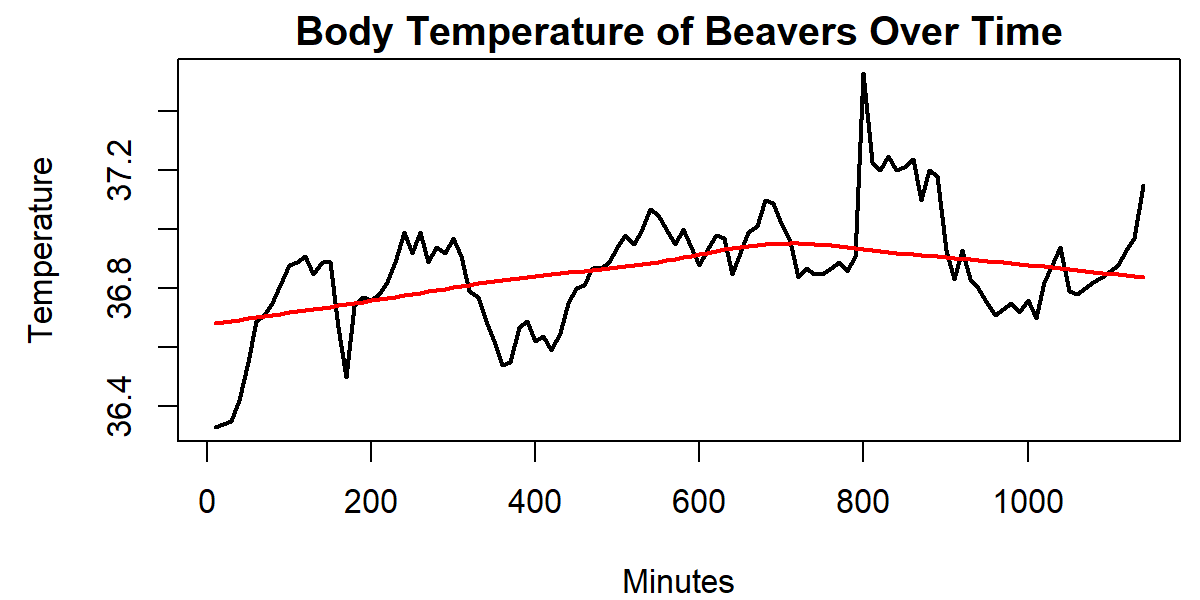 As you can see, the plot is overlaid by a line – the lowess regression.

Looks nice, doesn’t it? But don’t stop reading here. There’s a nice feature of the lowess R function that I want to show you in the next example…

Let’s see how that works in practice. I’m just continuing the code of example 1, so make sure to run this part of the code, before you continue here.

Let’s also add a legend to our plot: 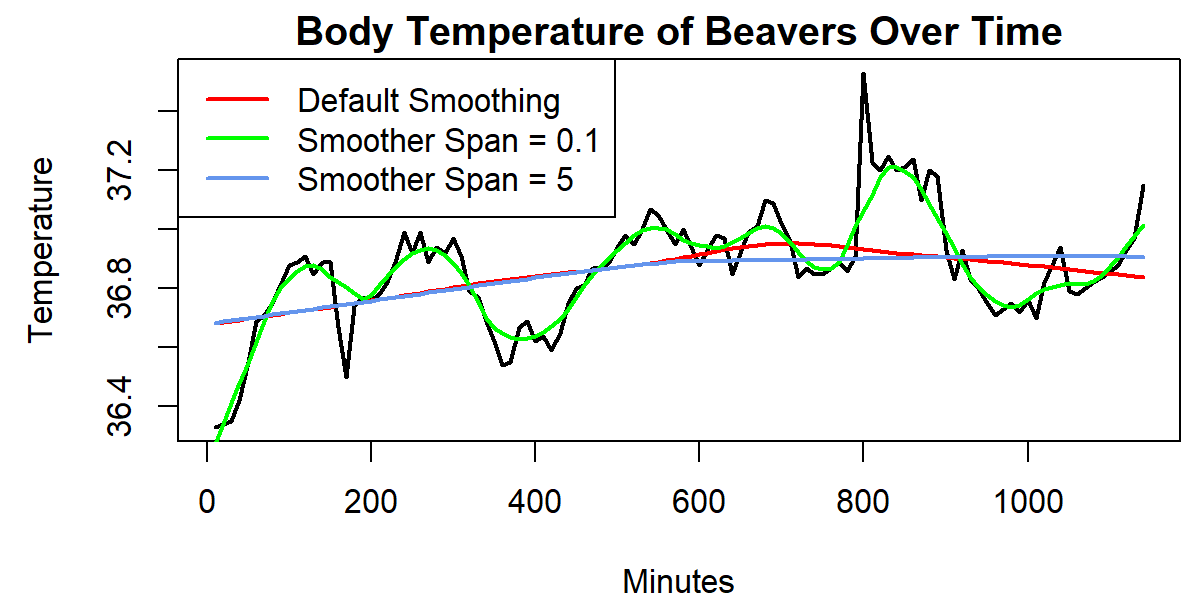 Graphic 3: Line Plot after Application of lowess() with Varying Smoothing.

Video Tutorial: Fitting a Regression Line to a Plot

Do you have problems to understand the previous examples? No problem, there is a very good video tutorial available at the StatQuest channel of Josh Starmer. In the video, he is explaining the theoretical concept of fitting a regression curve to some real data. If you are struggling with the idea of lowess regression, the video might be helpful for you. 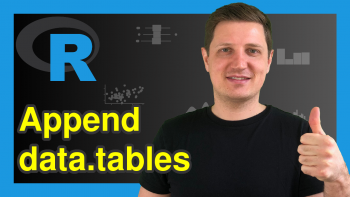 Append data.table to Another in R (Example) | Concatenate Two Tables 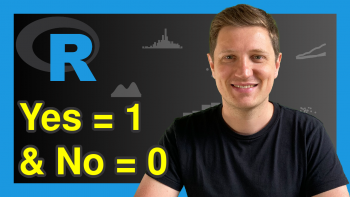