This tutorial explains how to count the number of times a certain entry occurrs in a data frame in the R programming language.

I’ll use the following data as a basis for this R programming language tutorial: 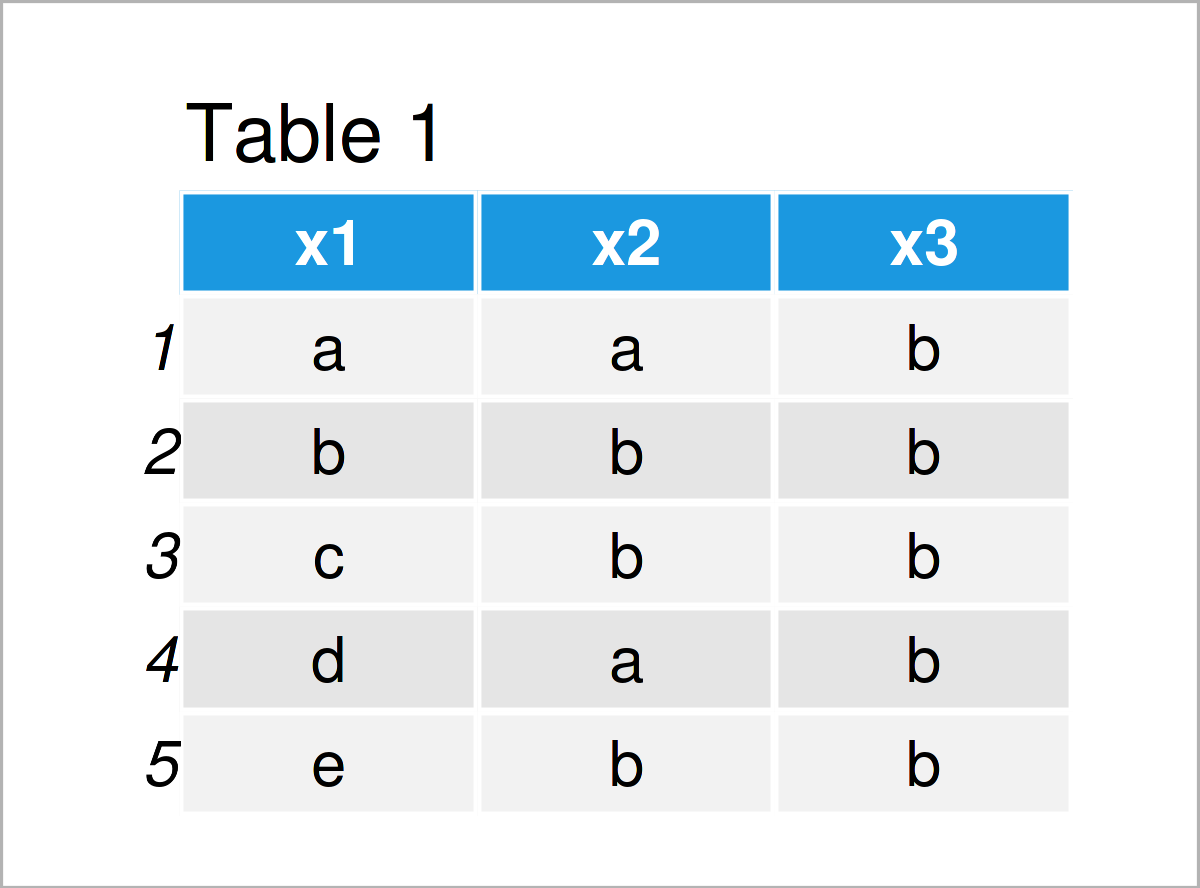 Table 1 shows the structure of our exemplifying data: It is made up of five data points and three character columns.

Example 1: Count Certain Value in One Column of Data Frame

In this example, I’ll demonstrate how to get the number of times a particular entry appears in a specific variable of a data frame.

For this task, we can apply the sum function to a logical condition as shown below:

The RStudio console has returned the value 3 after executing the previous R code, i.e. the character “b” occurs three times in the column x2.

This example explains how to count a certain value in all columns of a data frame in R.

Once again, we can use the sum function to accomplish this. However, this time we are not specifying a certain column (as we did in Example 1):

As you can see, the character “b” is contained nine times in our example data set.

If you need more information on the R programming code of this tutorial, you might want to watch the following video that I have published on my YouTube channel. In the video, I’m explaining the examples of this article.

Besides that, you may want to read some of the related RStudio articles on my website. Please find a selection of related tutorials about related topics such as numeric values, data inspection, character strings, and vectors below:

To summarize: In this article, I have explained how to count a certain entry occurs in a data frame in the R programming language. Don’t hesitate to let me know in the comments section below, in case you have additional questions. 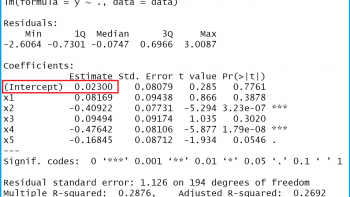 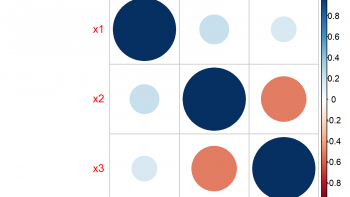