In this R tutorial you’ll learn how to divide (and reassemble) vectors into groups using the split function.

Definitions: Please find the definitions of the split and unsplit functions below.

Basic R Syntaxes: You can find the basic R programming syntaxes of the split and unsplit functions below.

I’ll illustrate in the following two examples how to apply the split and unsplit functions in the R programming language.

First, we’ll need to create some data that we can use in the example code below:

Have a look at the previous output of the RStudio console. It shows that our example data is a simple numeric vector ranging from 1 to 10.

For the application of the split and unsplit commands, we also have to create a grouping vector:

Our grouping vector contains of ten elements that are separating our data into three groups A, B, and C.

This Example explains how to divide our example data using the split function in R. Have a look at the following programming syntax and its output:

As you can see, the previous R code created a list called my_split, which contains three list elements. Each list elements consists of the values that correspond to the groups A, B, and C.

It is also possible to reverse the output of the split function using unsplit. In Example 2, I’ll show how to do that:

As you can see, the previous output is exactly the same as our original vector. In other words: the output of the split function was reversed.

In case you need further information on the R code of this article, I can recommend to watch the following video which I have published on my YouTube channel. In the video, I’m explaining the R codes of this article:

This page showed how to apply the split and unsplit functions in the R programming language. Tell me about it in the comments section, if you have any further questions. 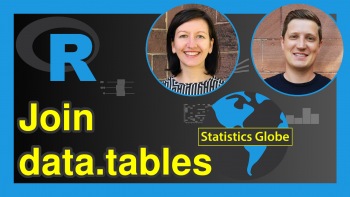 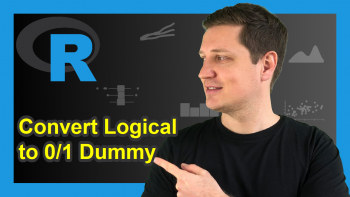