In this tutorial you’ll learn how to exchange special characters with accents in the R programming language.

The article contains this:

The previous output of the RStudio console shows the structure of our example data: It’s a character string containing several letters with accents.

As you can see, we replaced multiple alphabetical letters with accents in one single line of R code.

Furthermore, you may want to have a look at some of the other tutorials of this website. You can find some articles about character strings below:

In summary: You learned in this tutorial how to replace accents of French letters in the R programming language. Tell me about it in the comments, if you have further questions. 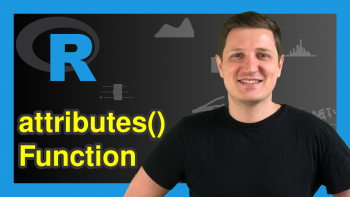 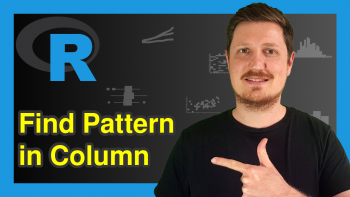