In this R tutorial you’ll learn how to extract variables with a partial string match in the column name.

You’re here for the answer, so let’s get straight to the example:

At the start, we’ll have to create some data that we can use in the example code later on: 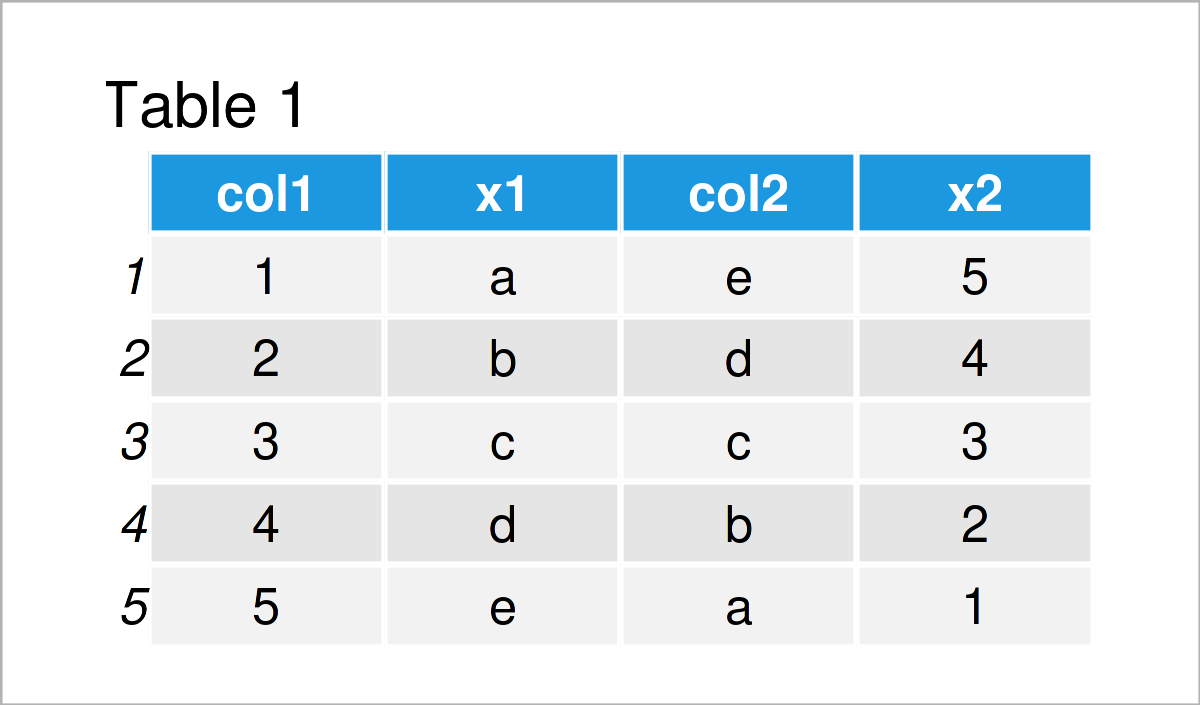 The following code explains how to extract all columns of a data frame with a partial character string match in their column name.

For this task, we can use the grep function as shown in the following R code: 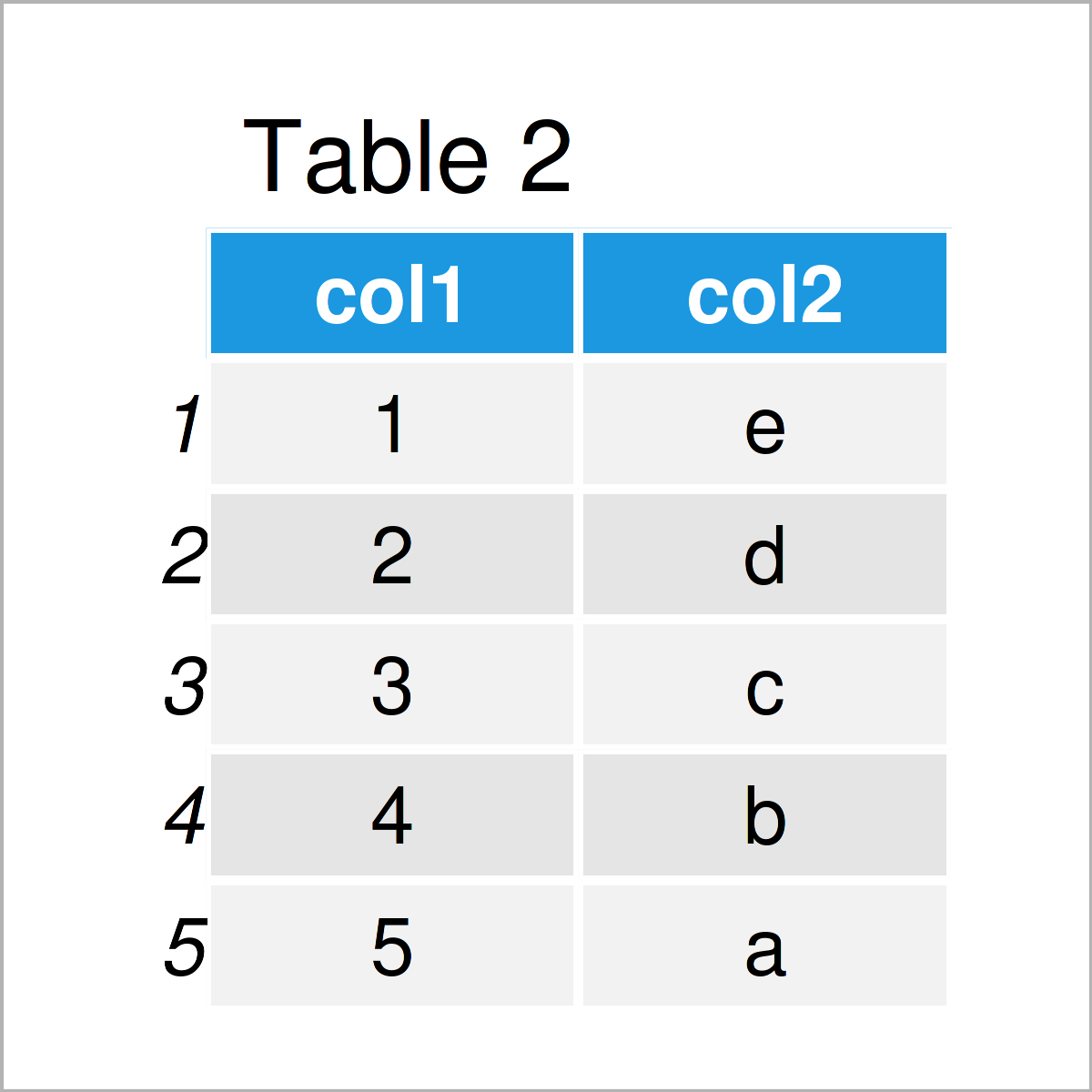 Table 2 shows the output of the previous R programming syntax: A data frame subset containing only those variables that have a partial string match with the character string “col”.

Have a look at the following video on my YouTube channel. I show the R programming codes of this article in the video:

Furthermore, you could read the other articles on my homepage.

Summary: In this tutorial you have learned how to select all variables with a partial string match in the column name in R programming. Note that the same logic could be applied when we want to remove or drop variables from a data frame. If you have any further questions, please let me know in the comments section. 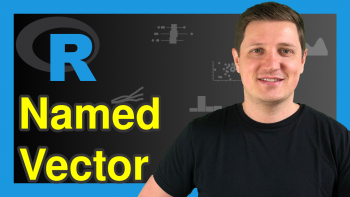 Create a Vector with Names in R (Example) 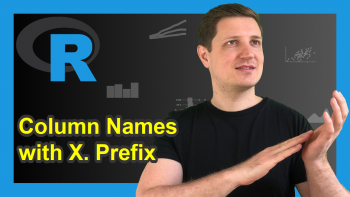