In this tutorial, I’ll show how to return character strings and data objects on the same line to the RStudio console in the R programming language.

You’re here for the answer, so let’s get straight to the examples!

The previous RStudio console output shows our example character string – The sentence “The content of my variable is…”.

Our example variable contains the value 99999.

In this Example, I’ll illustrate how to return a string and a data object on the same line in R by using the print and paste functions.

The contents of our character string and our variables were returned to the same line in the RStudio console.

The following R code explains how to apply the sprintf function in combination with the paste function to print a character string and the content of a variable to the same output line.

The output is exactly the same as in Example 1. However, this time we used the sprintf function instead of the print function.

The following code explains how to return a string and a data object on the same line using the cat function. In this example, we don’t need to use the paste function:

In addition, you could have a look at some of the related tutorials on my website. I have released numerous tutorials already:

You learned in this article how to print strings and variables together in the R programming language. If you have additional comments or questions, please tell me about it in the comments. 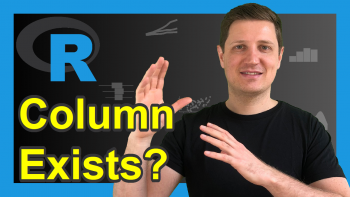 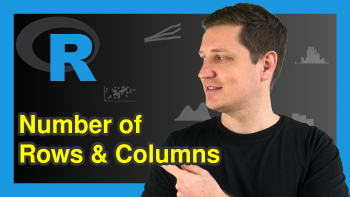