In this tutorial you’ll learn how to reverse the ordering of a ggplot2 plot legend in R. 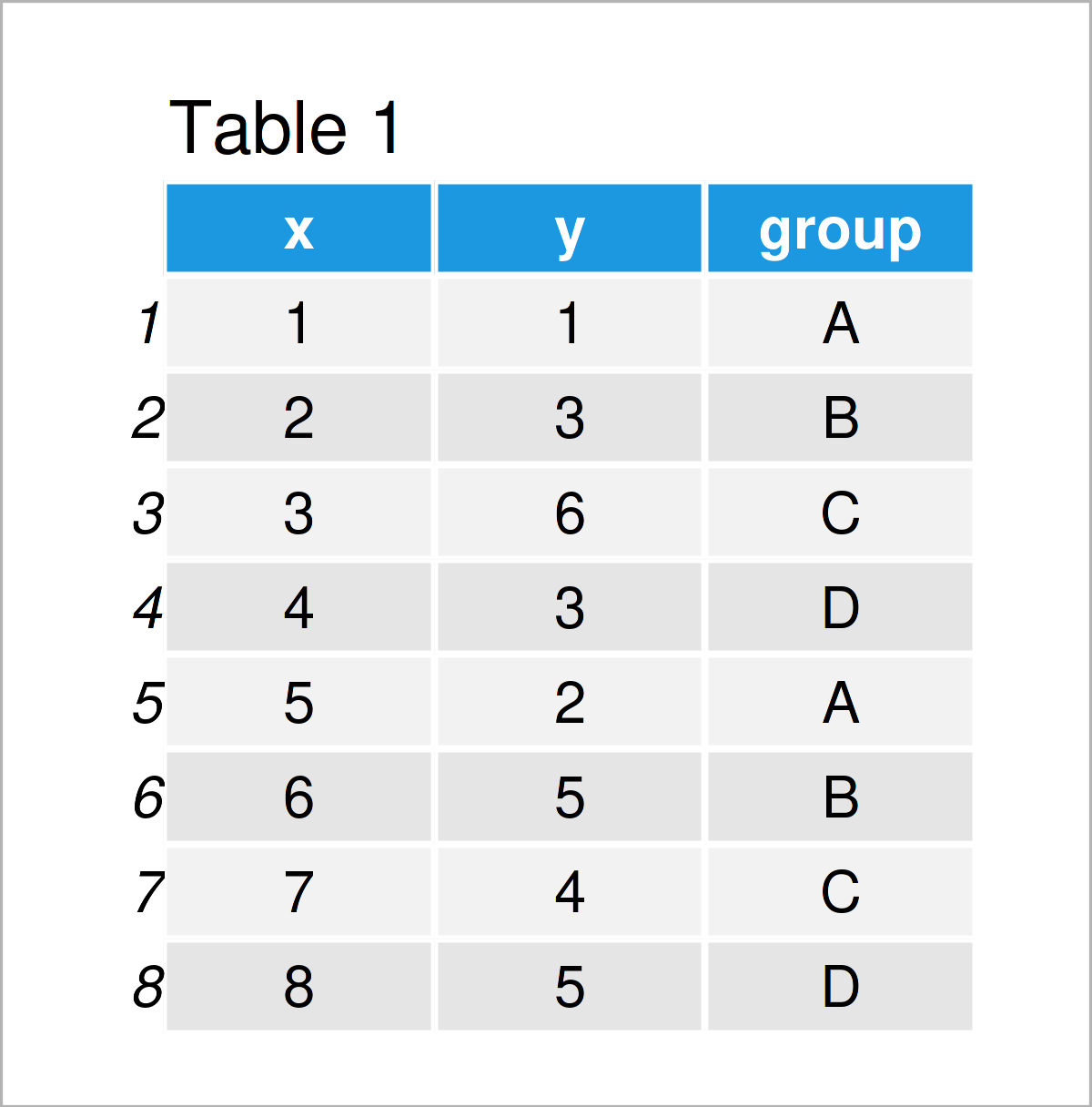 Table 1 shows the structure of our example data – It contains eight rows and three columns. The variable x has the integer class, the variable y is numerical, and the variable group has the character class.

We also have to install and load the ggplot2 package, in order to use the corresponding functions:

Now, we can draw our example data as shown below: 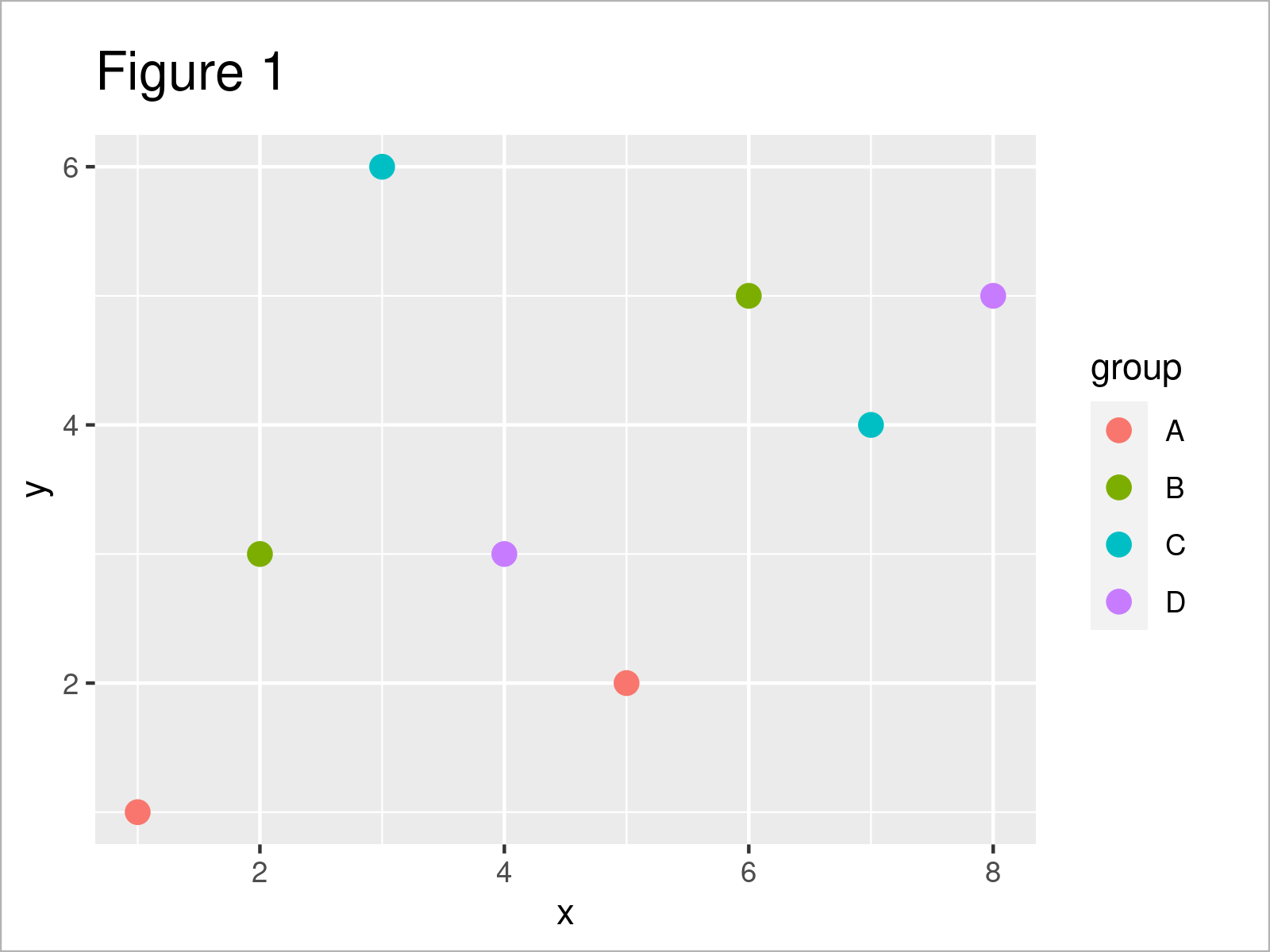 As shown in Figure 1, the previous code has managed to create a ggplot2 scatterplot. The display order of the legend follows the default settings of the ggplot2 package (i.e. alphabetically sorted).

The following syntax explains how to reverse the order of a ggplot2 graphic legend.

For this task, we can apply the guides() and guide_legend() functions as shown below: 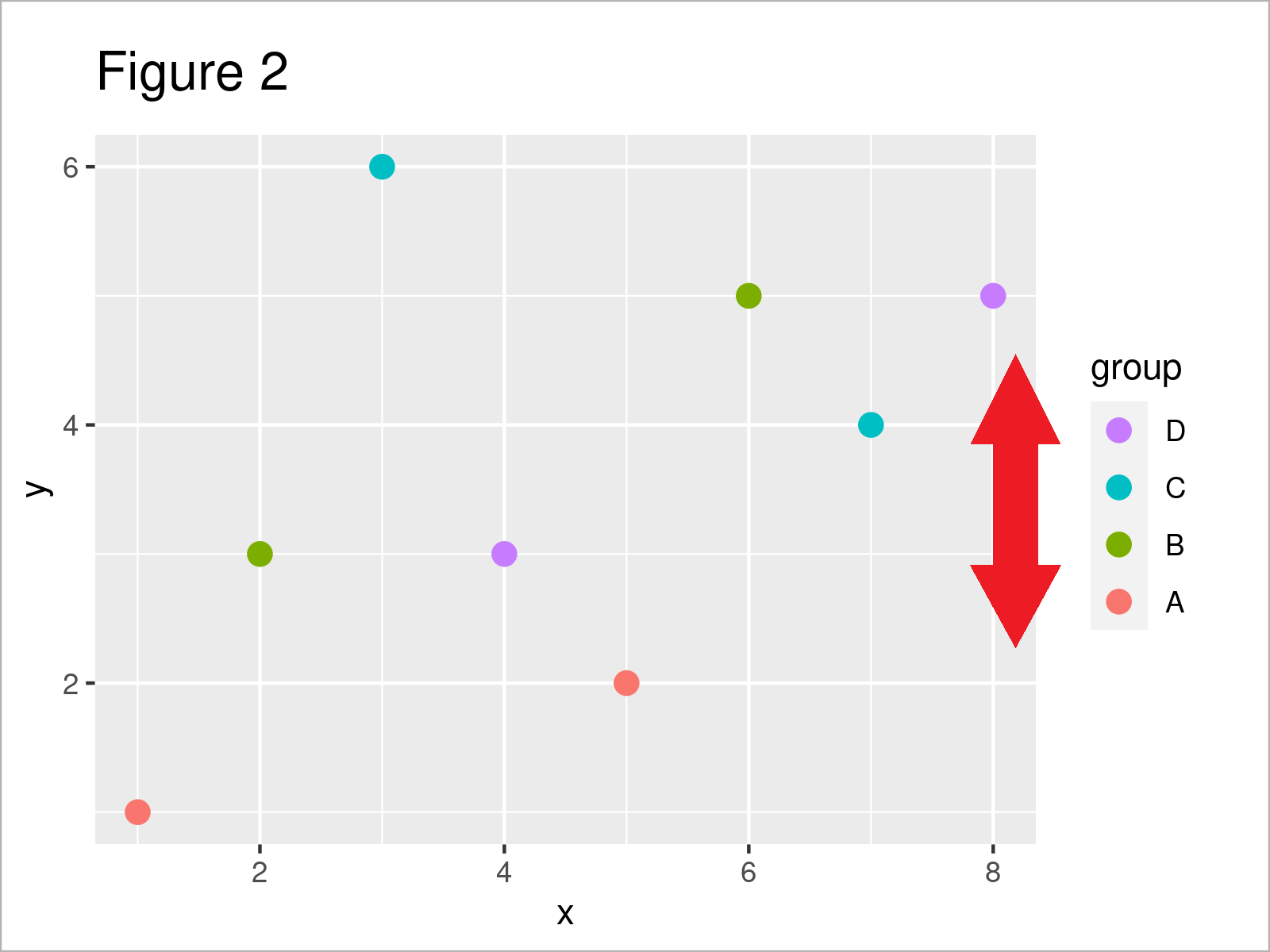 Have a look at the following video on my YouTube channel. I illustrate the topics of this tutorial in the video:

Furthermore, you may want to read the related tutorials on this homepage: 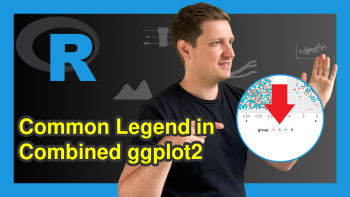 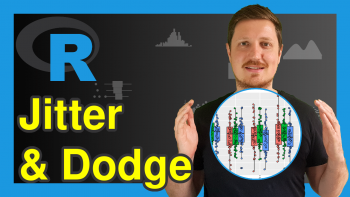