In this R tutorial you’ll learn how to set negative values to zero.

In this example, I’ll illustrate how to replace negative values with zero in R.

First, we have to create an example vector in R:

The previous output of the RStudio console shows the structure of our vector. It contains different numeric values, whereby some of these values are smaller than zero.

Next, we can exchange all negative numbers by zero using a logical condition:

Have a look at the previous output: We have created a new vector object called vec_positive that contains only positive numbers. In other words, we have converted our vector to a semi-continuous format.

In Example 2, I’ll explain how to set the negative values in all columns of a data frame to zero.

For this example, we have to construct a data frame first: 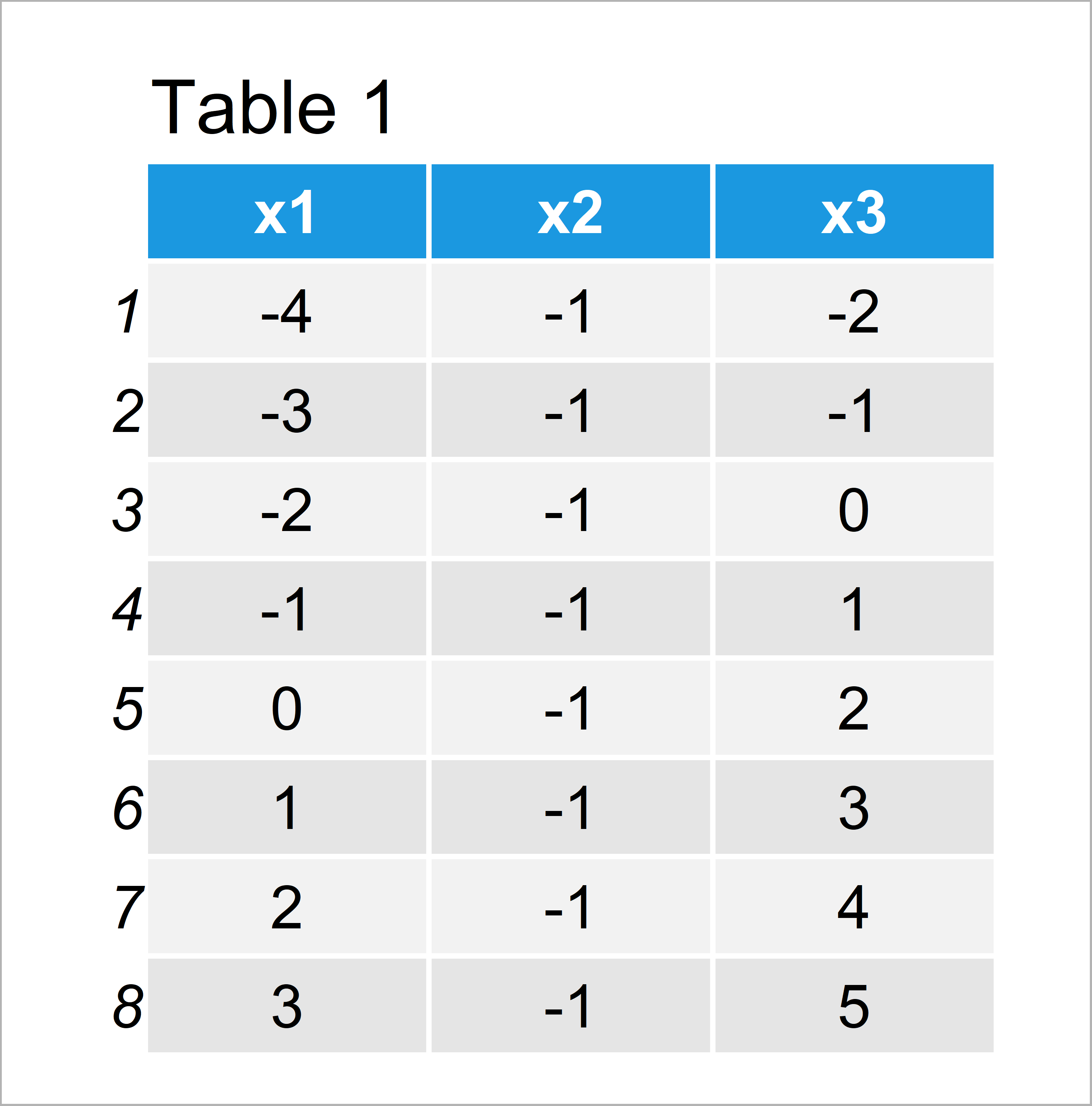 As shown in Table 1, the previously executed syntax has created a data frame with eight rows and three variables. Each of these variables contains some or only negative values.

The following R code replaces all numbers to the value 0 that have a minus sign in front. 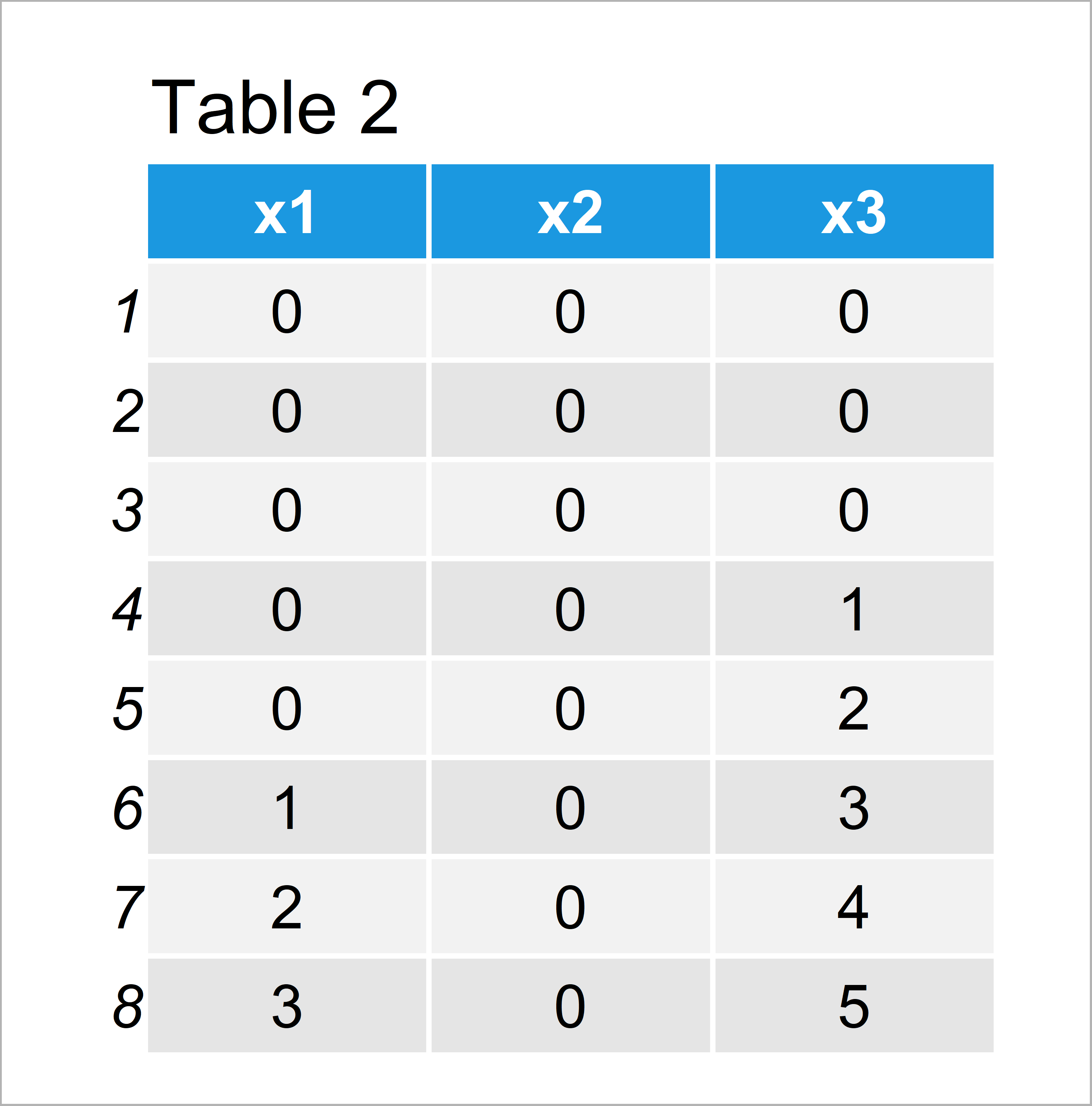 In Table 2 it is shown that we have created a new data frame containing only the numbers zero or higher by executing the previous R programming syntax.

Some time ago I have published a video instruction on my YouTube channel, which shows the R codes of this tutorial. Please find the video below:

You have learned in this article how to substitute negative numbers by zero in R. Let me know in the comments, in case you have any additional comments or questions. 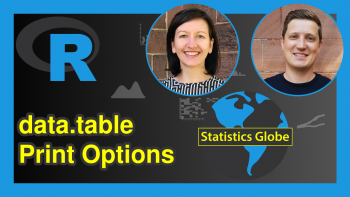 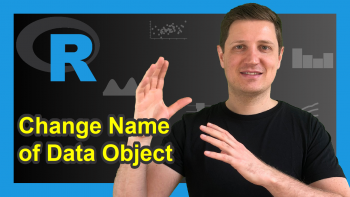