In this article, I’ll illustrate how to substitute 0 with NA in the R programming language.

We’ll use the following data frame for the example of this R programming tutorial:

Our example data consists of six rows and two variables x1 and x2. Some of the values of these two rows are zero.

Replacing 0 by NA in R is a simple task. We simply have to run the following R code:

As you can see based on the RStudio console output, we replaced all 0 values with NA values. Note that we could apply the same code to a vector or a single data frame column.

Do you want to learn more about the manipulation of data in R? Then you could have a look at the following video of my YouTube channel. I show the R code of this tutorial in the video.

In addition, you might want to have a look at the other tutorials on https://statisticsglobe.com/. You can find a selection of tutorials below:

This article explained how to change zeros in a data frame or vector to not available values in the R programming language. Tell me about it in the comments section, in case you have any further questions and/or comments. 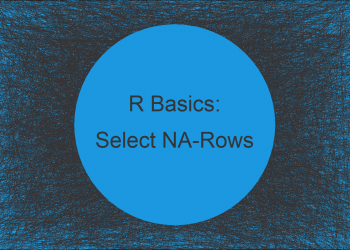 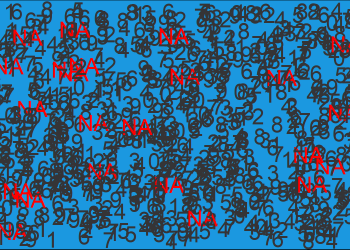 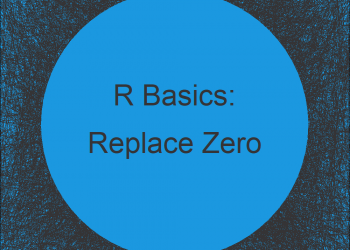 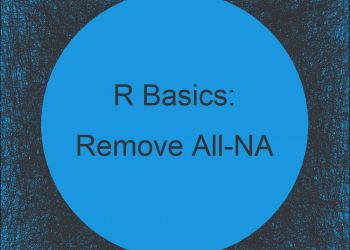 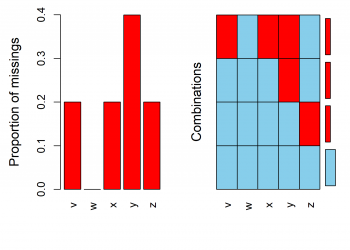 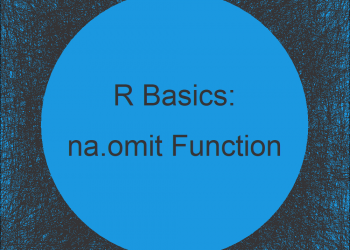 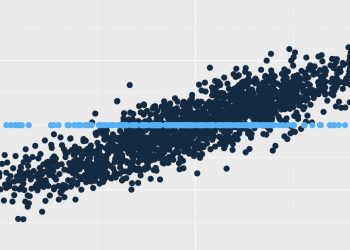 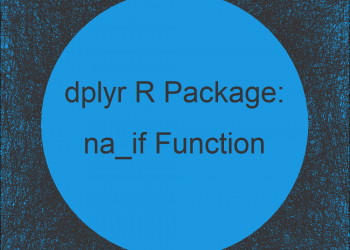 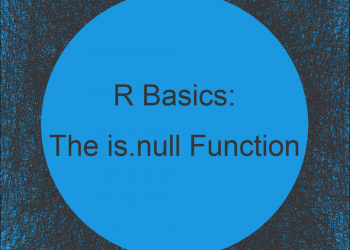 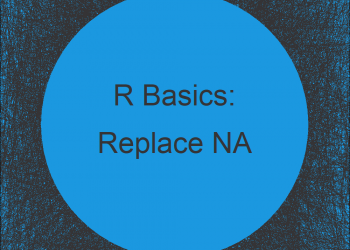 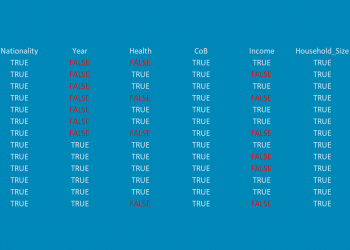 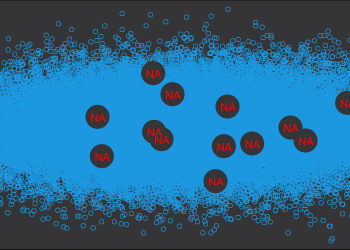 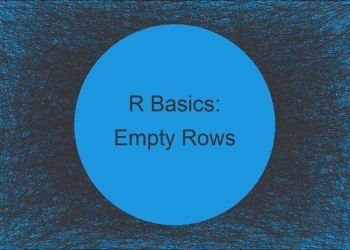 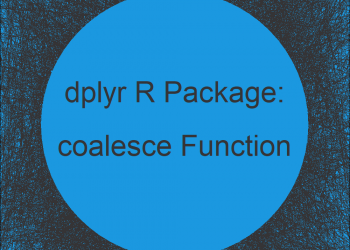 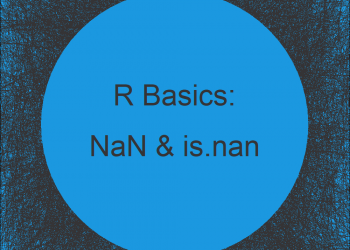