Plot Only One Variable in ggplot2 Plot in R (2 Examples)

This tutorial explains how to draw a ggplot2 scatterplot with only one variable in the R programming language.

If you want to know more about these topics, keep reading: 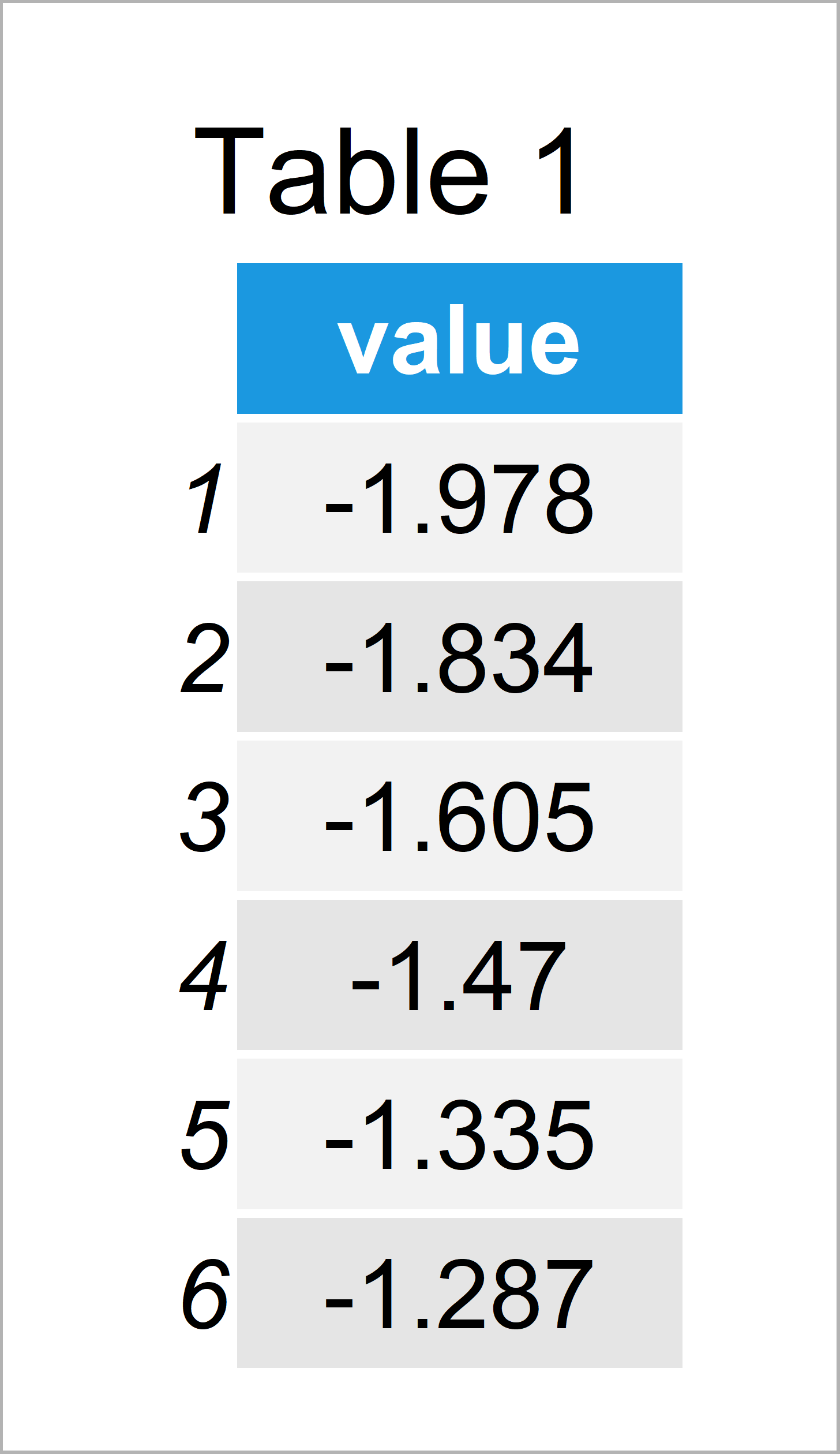 Table 1 shows the structure of our example data – It contains 100 observations and only one single column.

Next, we may try to use the typical ggplot2 syntax to draw our data:

This error message appears, because we have not specified a second variable to show in our geom_point scatterplot.

So how can we draw a ggplot2 plot with only one variable? You guessed it, that’s what I’ll explain next!

Example 1: Draw ggplot2 Plot Based On Only One Variable Using ggplot & nrow Functions

In this example, I’ll explain how to use the ggplot and nrow functions to draw a ggplot2 scatterplot with only one variable.

More precisely, we create a sequence from 1 to the number of rows in our data frame and use this sequence as an x-variable. 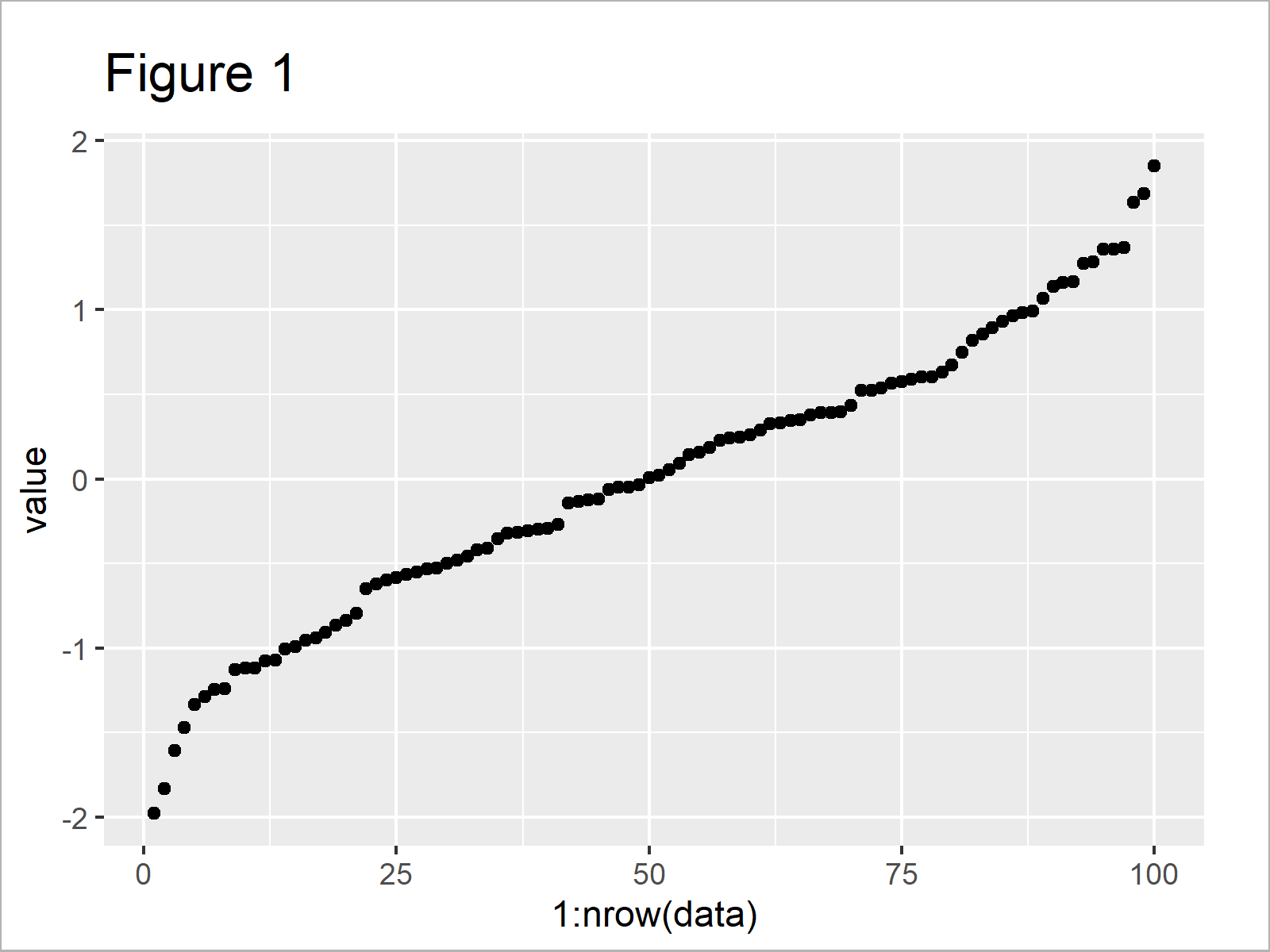 As shown in Figure 1, we have plotted an xy-plot with only one column in our data object.

Example 2: Draw ggplot2 Plot Based On Only One Variable Using qplot & seq_along Functions

As a second alternative to the previous example, I’ll illustrate how to use the qplot and seq_along functions to draw a ggplot2 scatterplot using only one variable. 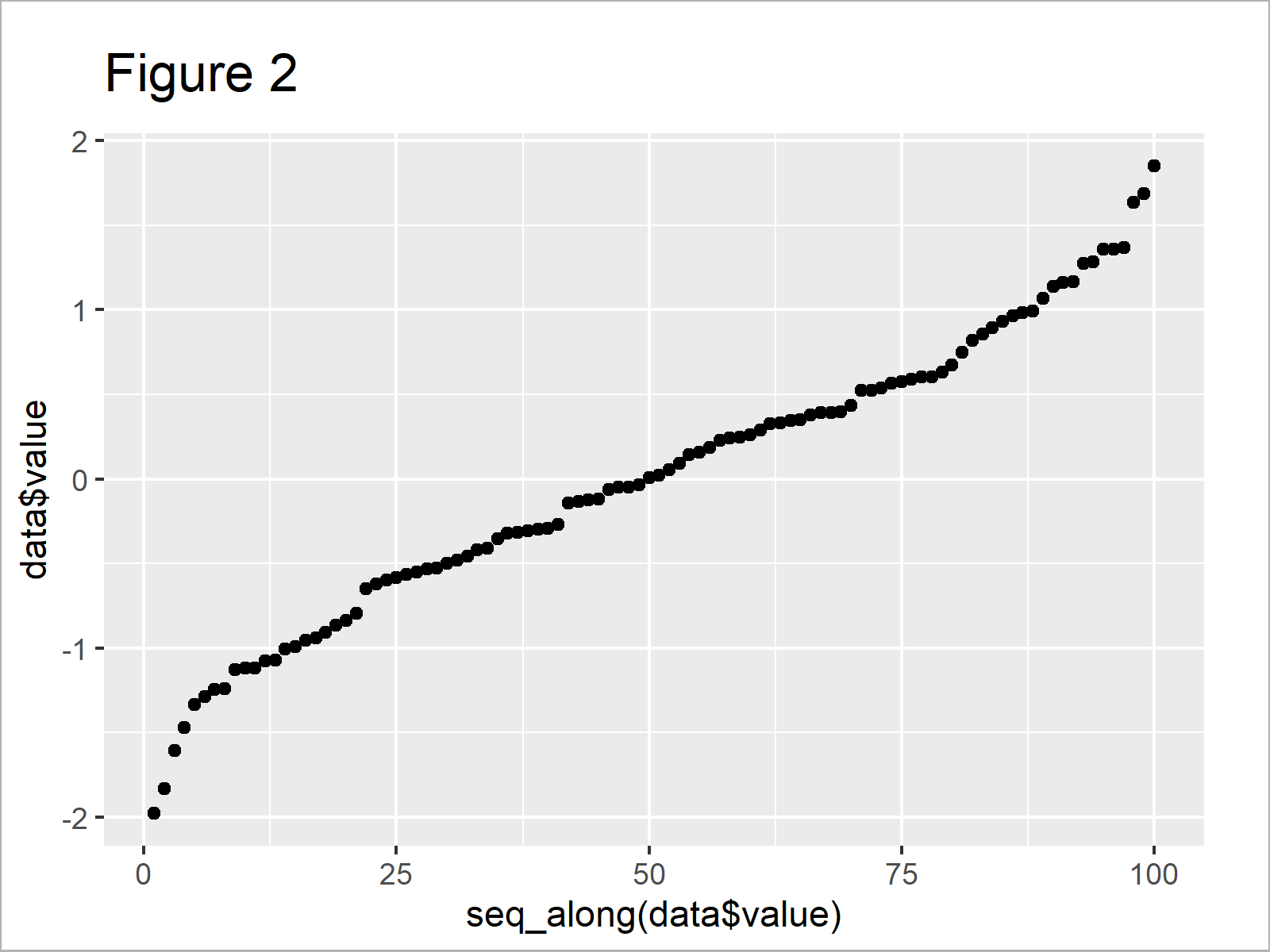 Note that we had to use the $ operator to access the value column of our data frame.

If you need more information on the R programming code of this tutorial, I recommend having a look at the following video of my YouTube channel. I’m explaining the content of this tutorial in the video:

In addition, you may want to read the related posts of my website:

This post has illustrated how to draw a single variable in a ggplot2 dotplot in R programming. Don’t hesitate to let me know in the comments below, in case you have further questions. 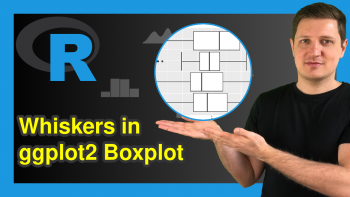 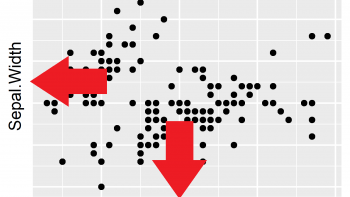