In this post you’ll learn how to adjust the spaces between boxplot groups in the R programming language. 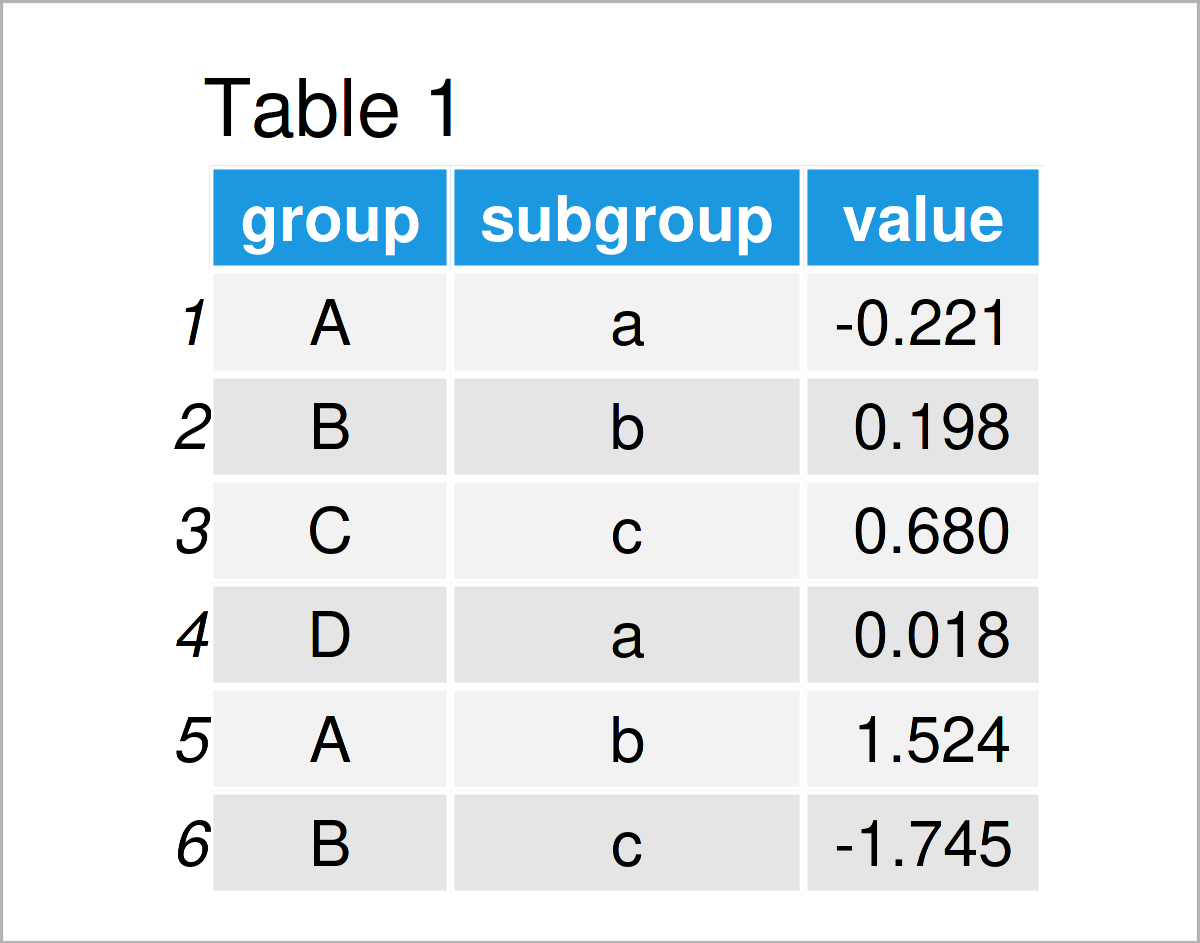 As you can see based on Table 1, our exemplifying data is a data frame constituted of three variables. The variables group and subgroup have the character class and the variable value has the numeric class.

To be able to plot our example data with the ggplot2 package, we also have to install and load ggplot2:

Now, we can draw our data as follows. 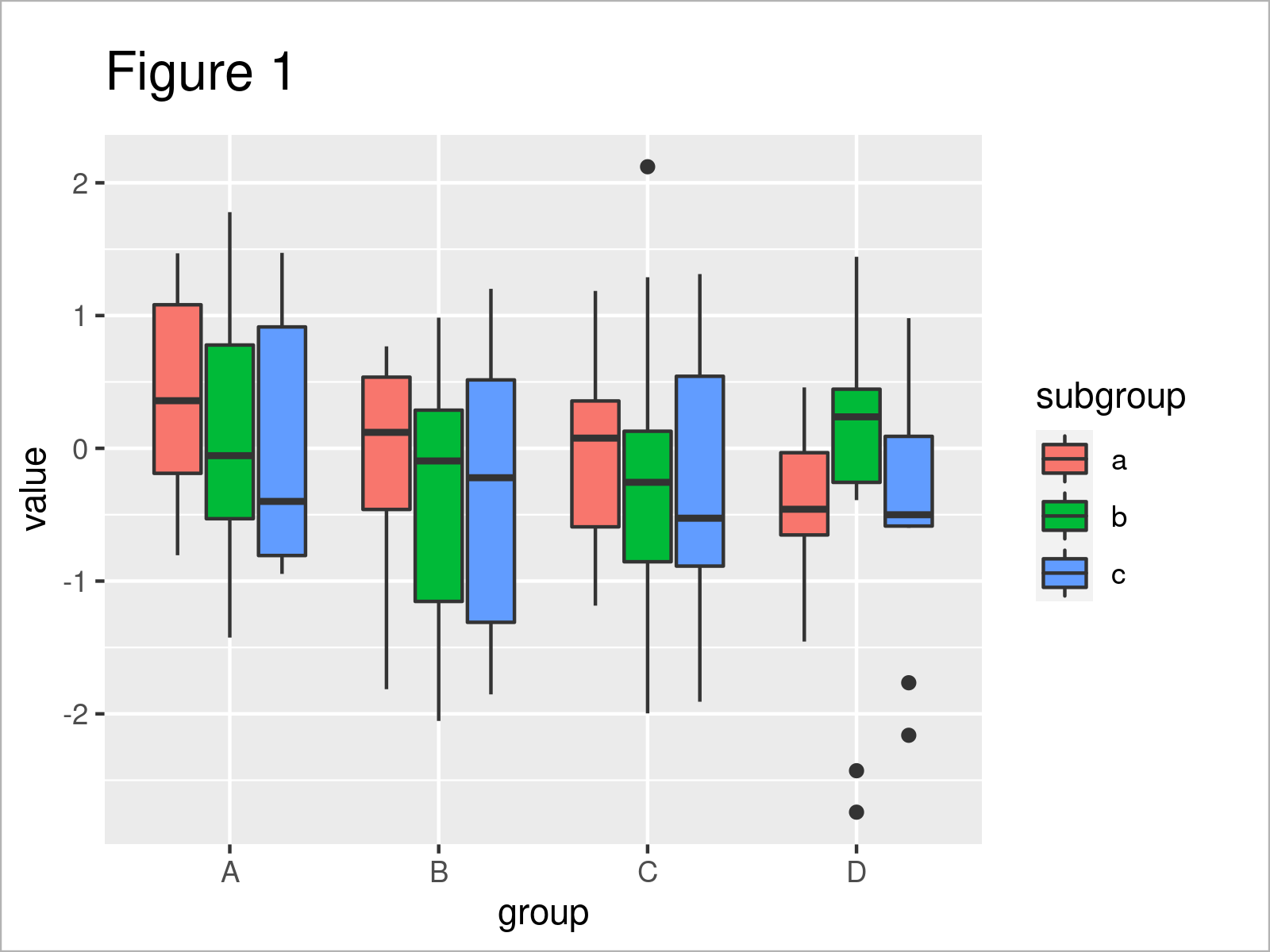 In Example 1, I’ll explain how to delete all space between ggplot2 boxplot groups.

For this, we have to set the position argument to be equal to “dodge” within the geom_boxplot function: 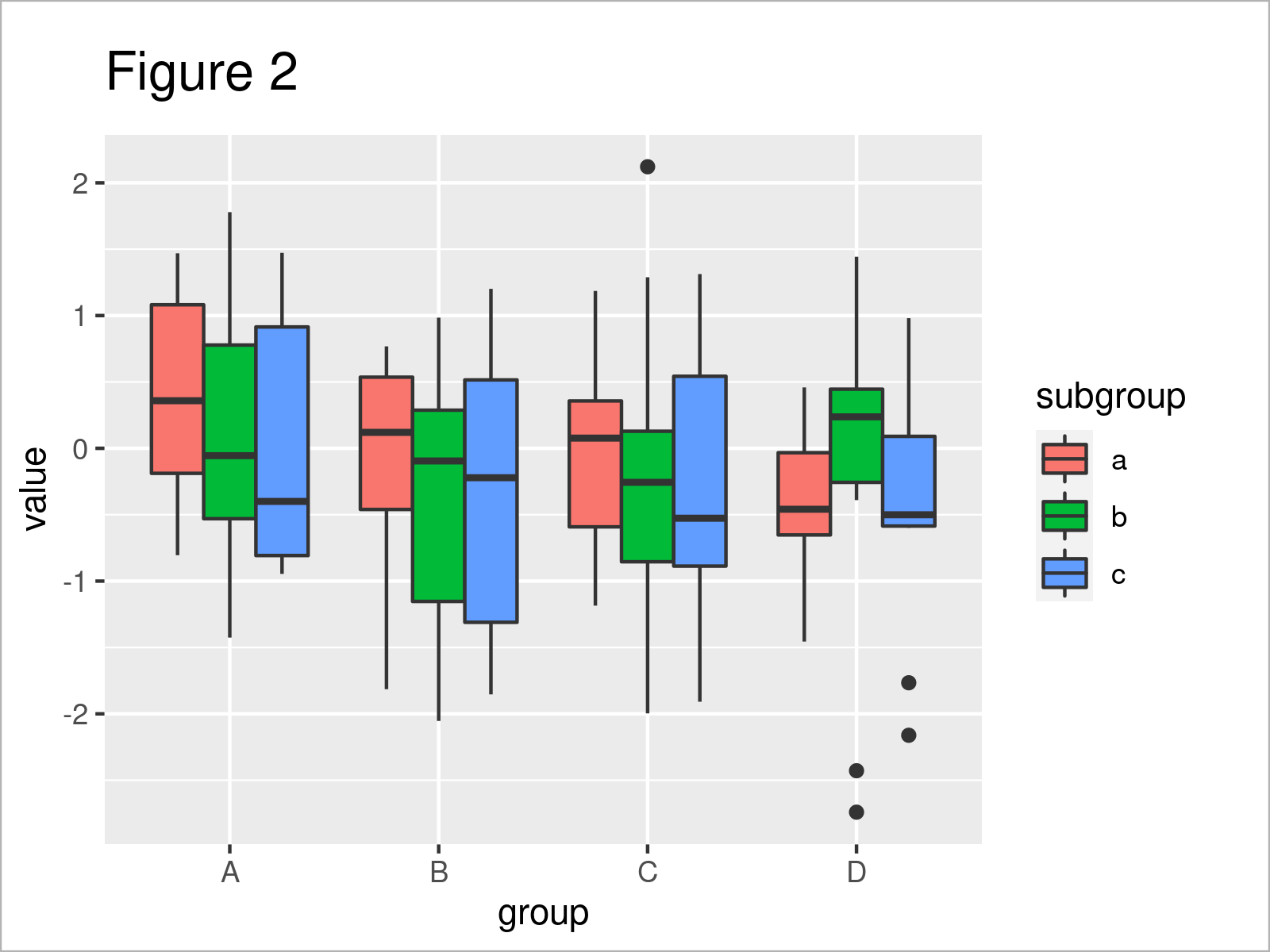 As shown in Figure 2, the previous R programming syntax has created a grouped boxplot without any spaces between grouped boxes.

This example illustrates how to set all spaces to an equal width, no matter if the boxplots are grouped or not.

To achieve this, we have to set the position argument to be equal to position_dodge(1): 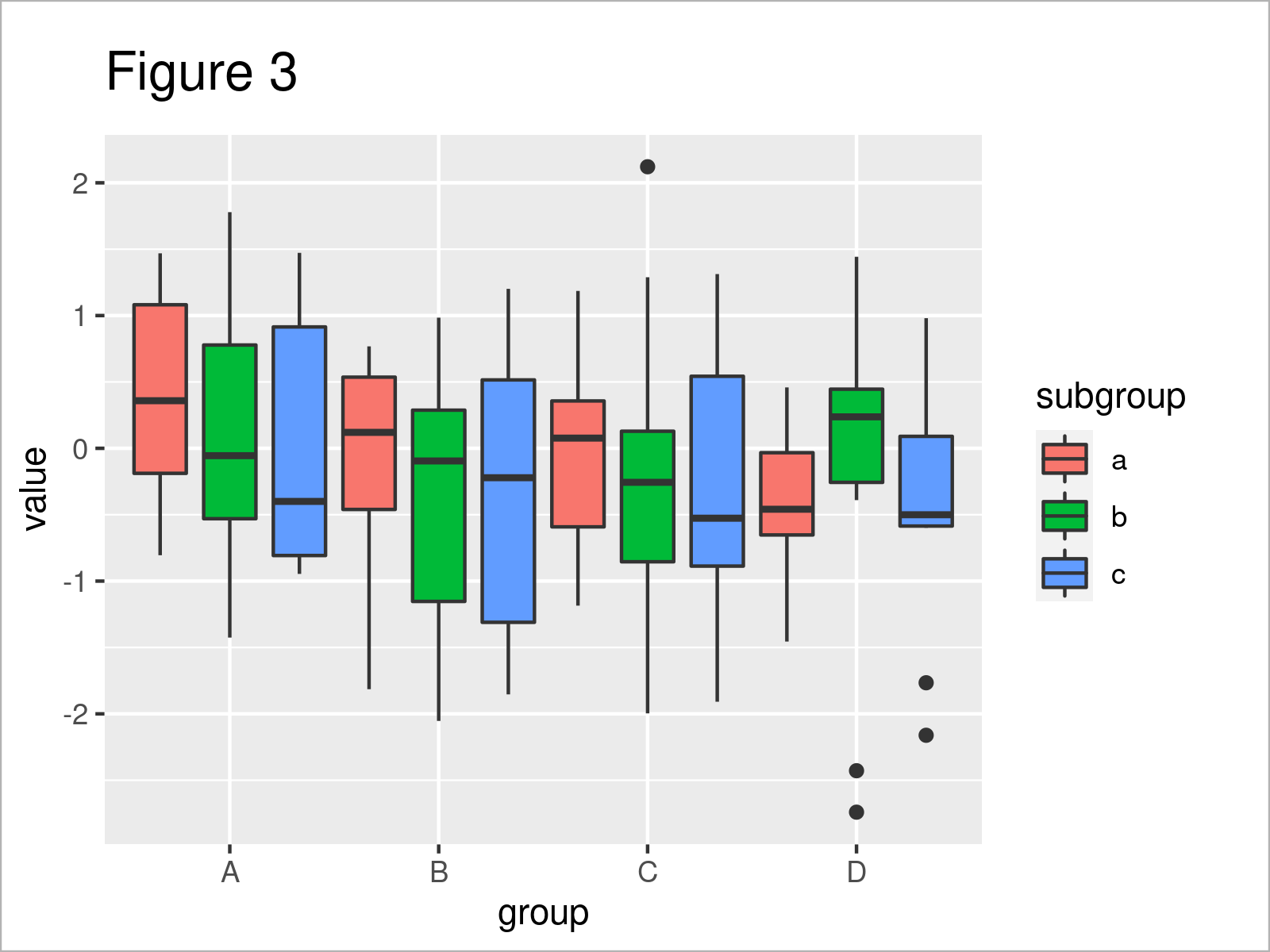 Figure 3 shows the output of the previous R code – All spaces are arranged equally.

Some time ago I have released a video on my YouTube channel, which explains the examples of this article. You can find the video below:

In addition, you may want to read some of the related tutorials on my website. I have published several articles on topics such as graphics in R, labels, and ggplot2.

Summary: On this page you have learned how to modify the spaces between ggplot2 boxplot groups in R. Let me know in the comments below, in case you have additional questions. Furthermore, don’t forget to subscribe to my email newsletter for updates on the newest articles. 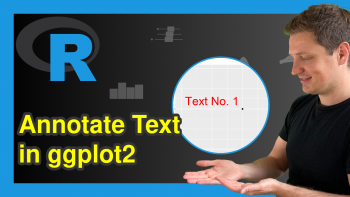 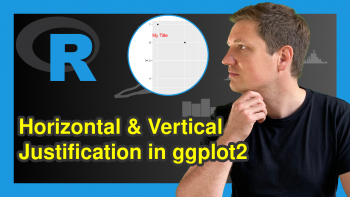