In this article you’ll learn how to increase or decrease the space between boxplots in R programming.

First and foremost, we’ll have to construct some data that we can use in the exemplifying code later on: 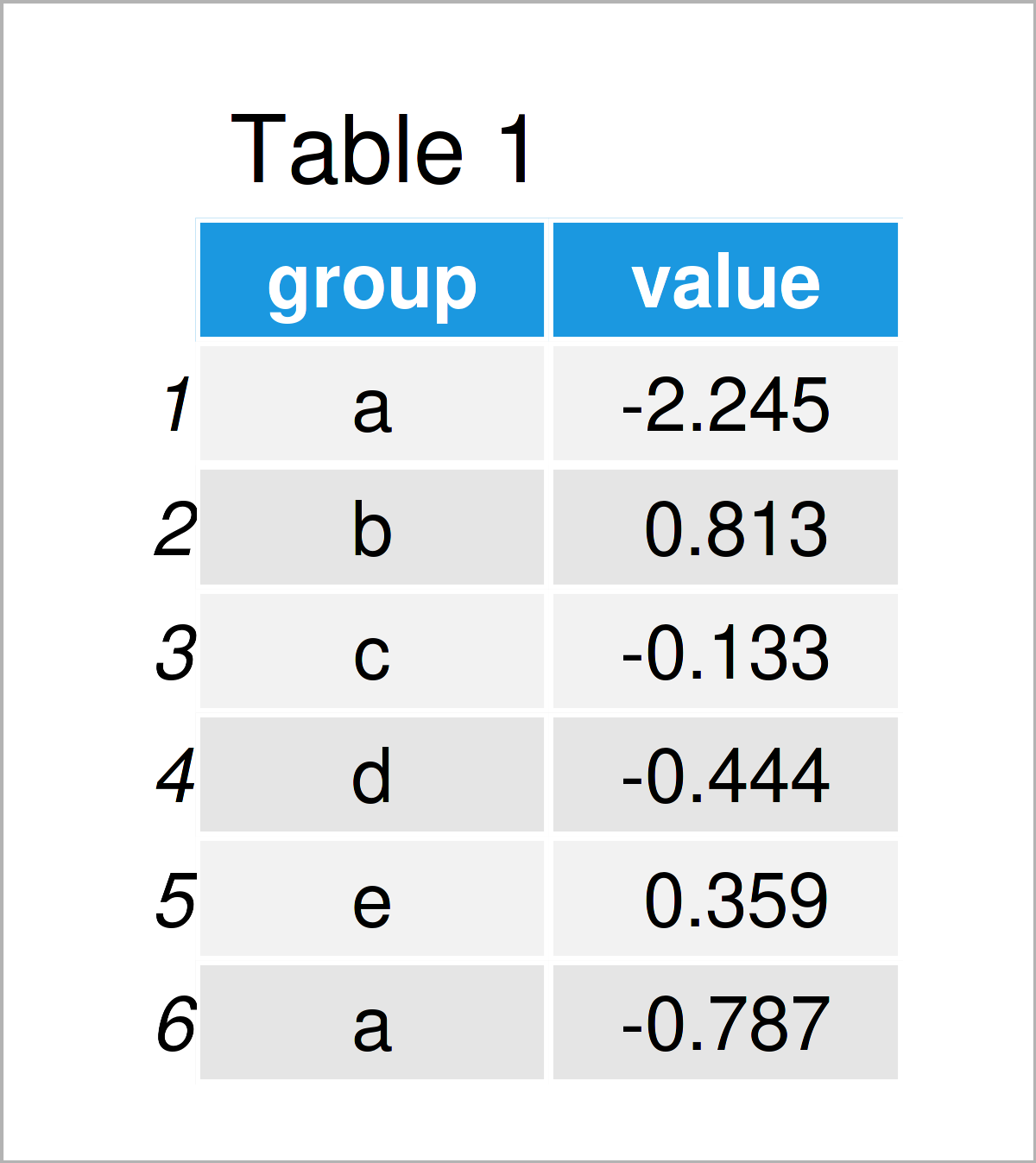 Table 1 shows the first six cases of our example data: it is also visualized that our data comprises two columns. The variable group has the character data type and the variable value has the numeric class.

The following R code illustrates how to adjust the space between boxplots in a Base R graphic.

Let’s first create a Base R boxplot with default specifications: 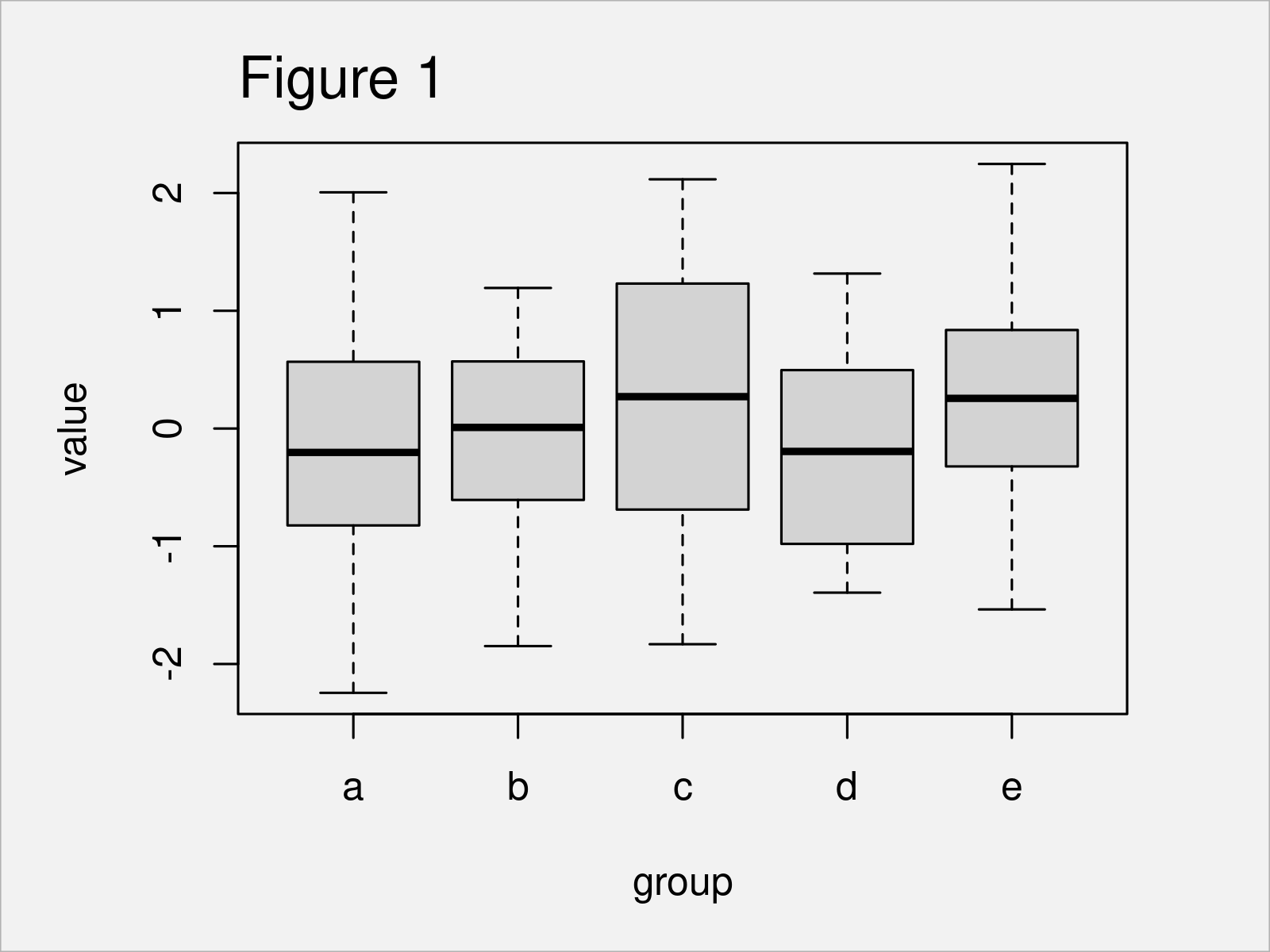 The output of the previous syntax is shown in Figure 1: We have created a boxplot graph with five boxplots. The spaces between these boxes are relatively thin.

We can use the following syntax to increase the space between our boxplots. Note that the value 3 in the following code defines the space. The larger this value gets, the more space will be added: 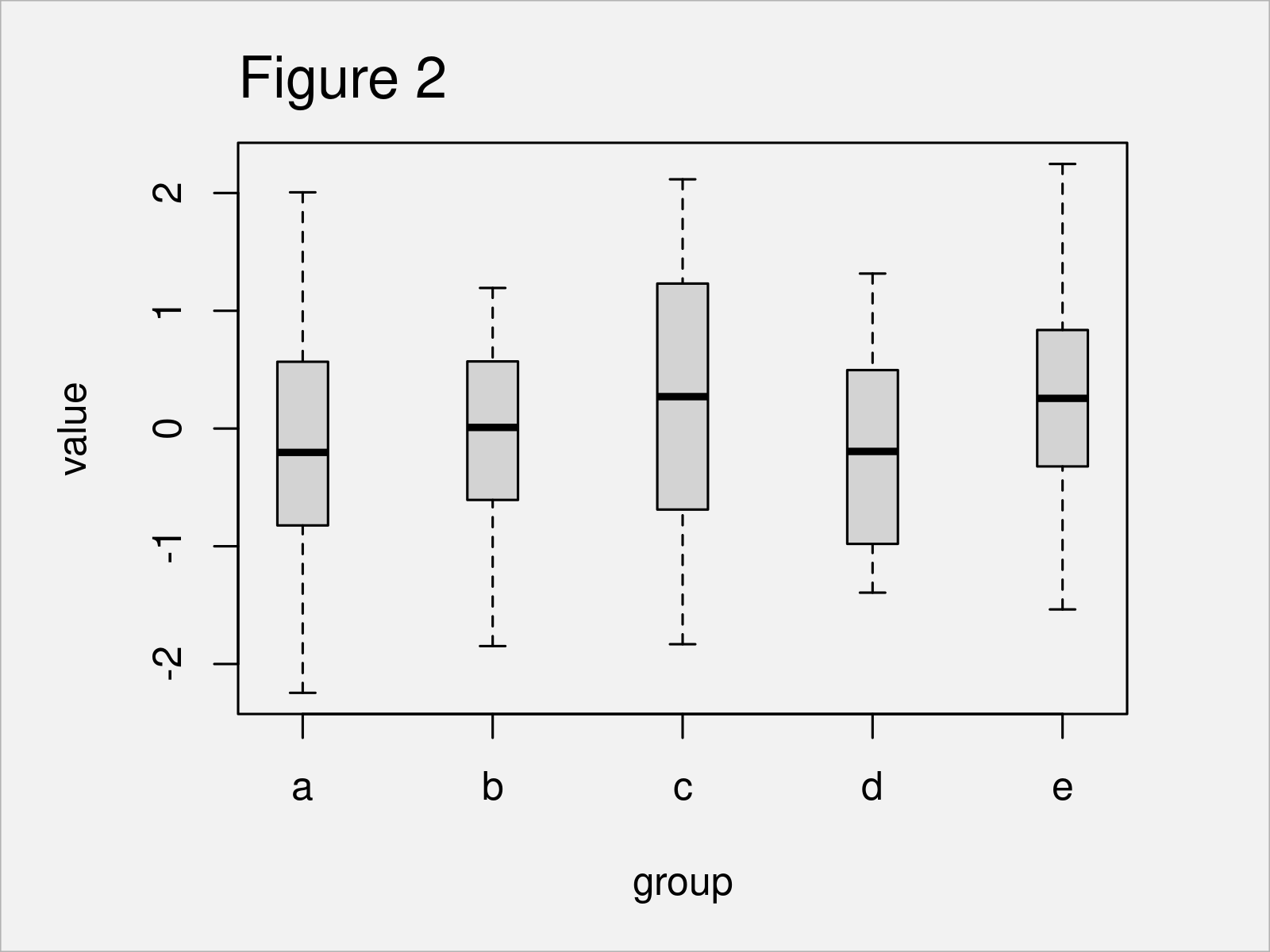 The output of the previous R programming code is shown in Figure 2 – A boxplot with increased space. Note that all spaces have the same width.

In the next part, I’ll explain how to set the axis positions of each boxplot manually. 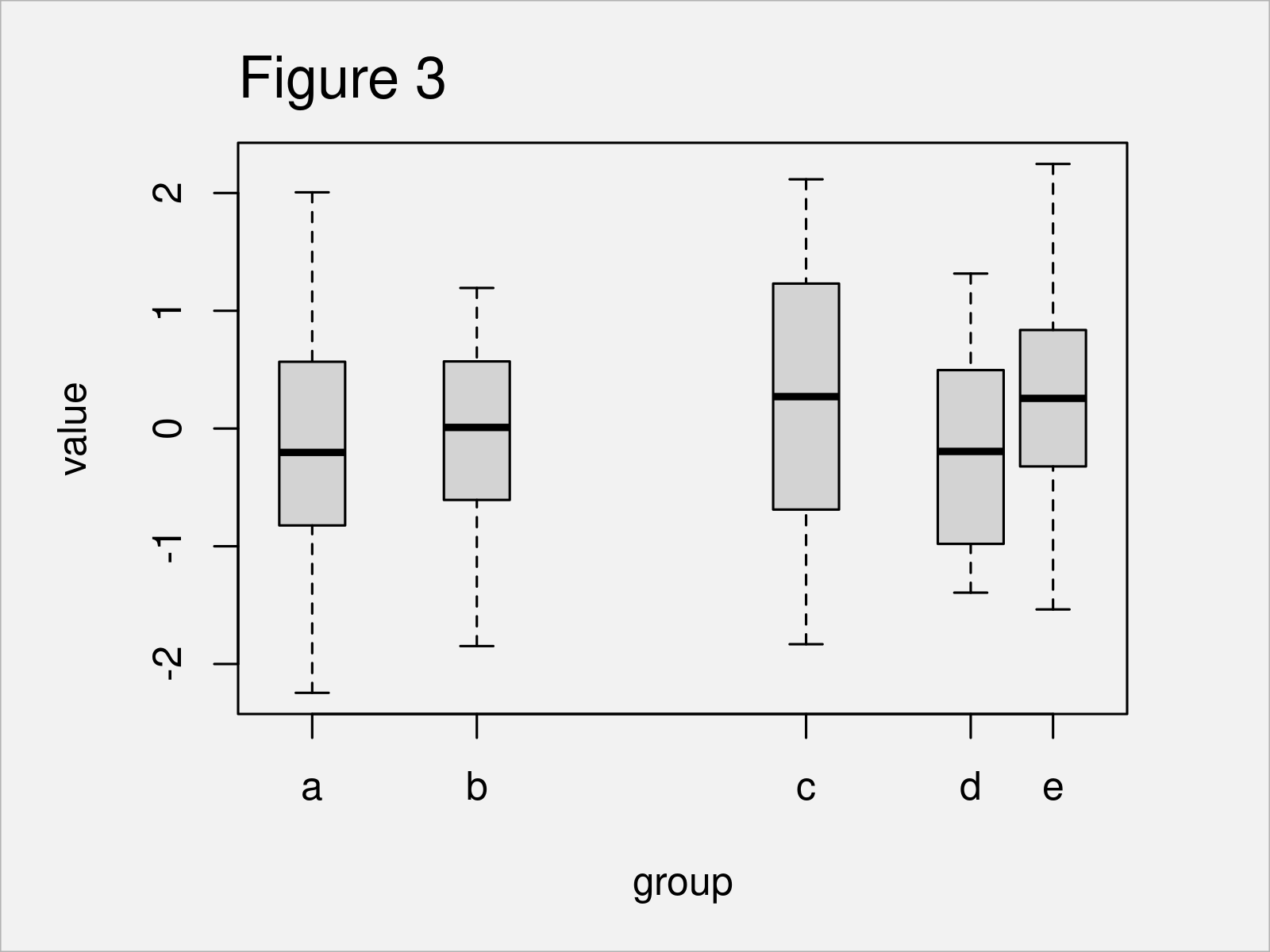 After running the previous R syntax the boxplot graph visualized in Figure 3 has been created. As you can see, the spaces between each of the boxplots have been defined manually.

Example 2 illustrates how to change the spaces between boxplots using the ggplot2 package.

Next, we can draw a ggplot2 boxplot graph with default spaces as shown below: 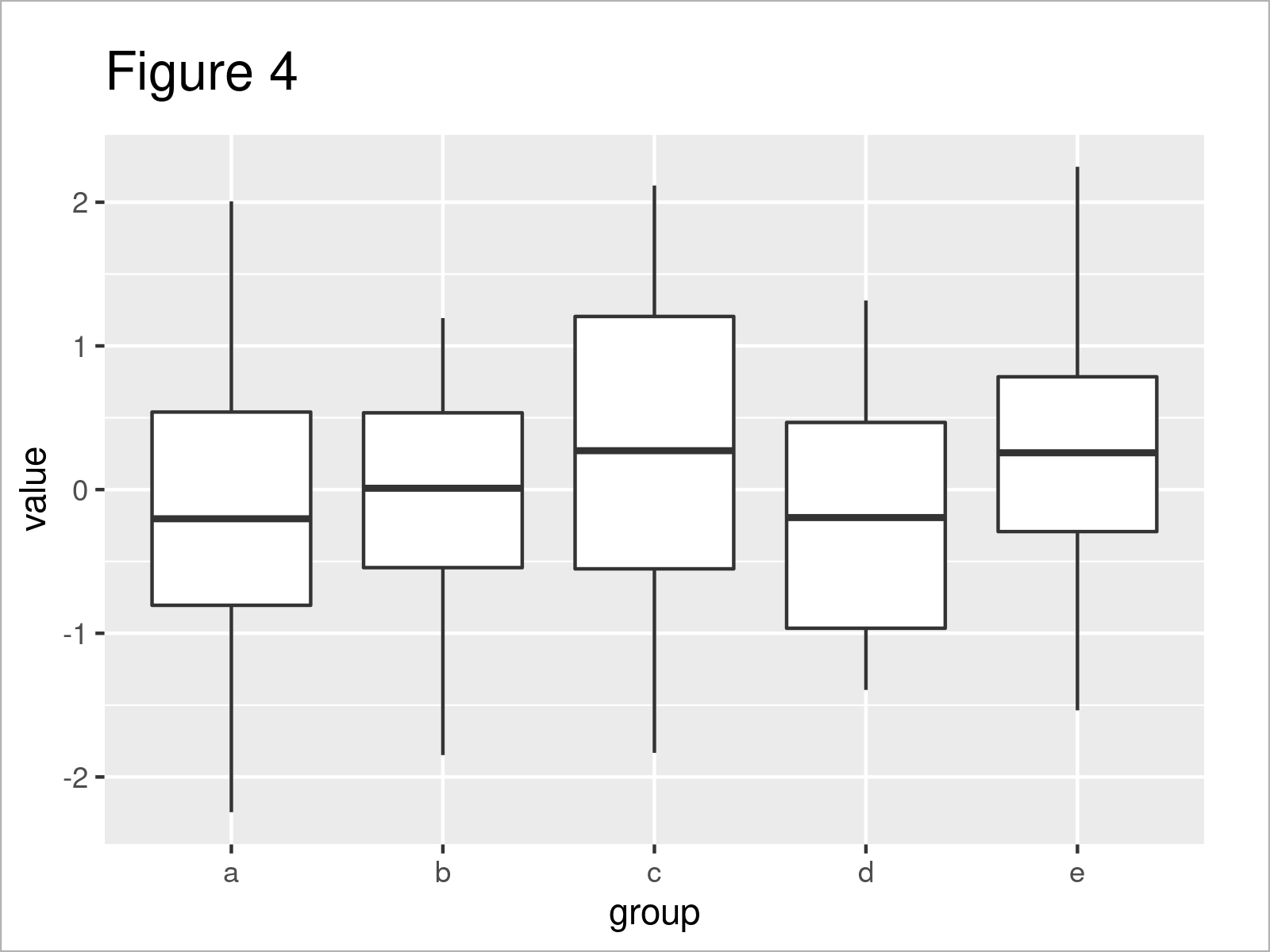 After executing the previous code the plot shown in Figure 4 has been created.

If we want to increase the space between the boxes, we can specify the width argument within the geom_boxplot function. In the following code, we decrease the width of the boxes to 0.3: 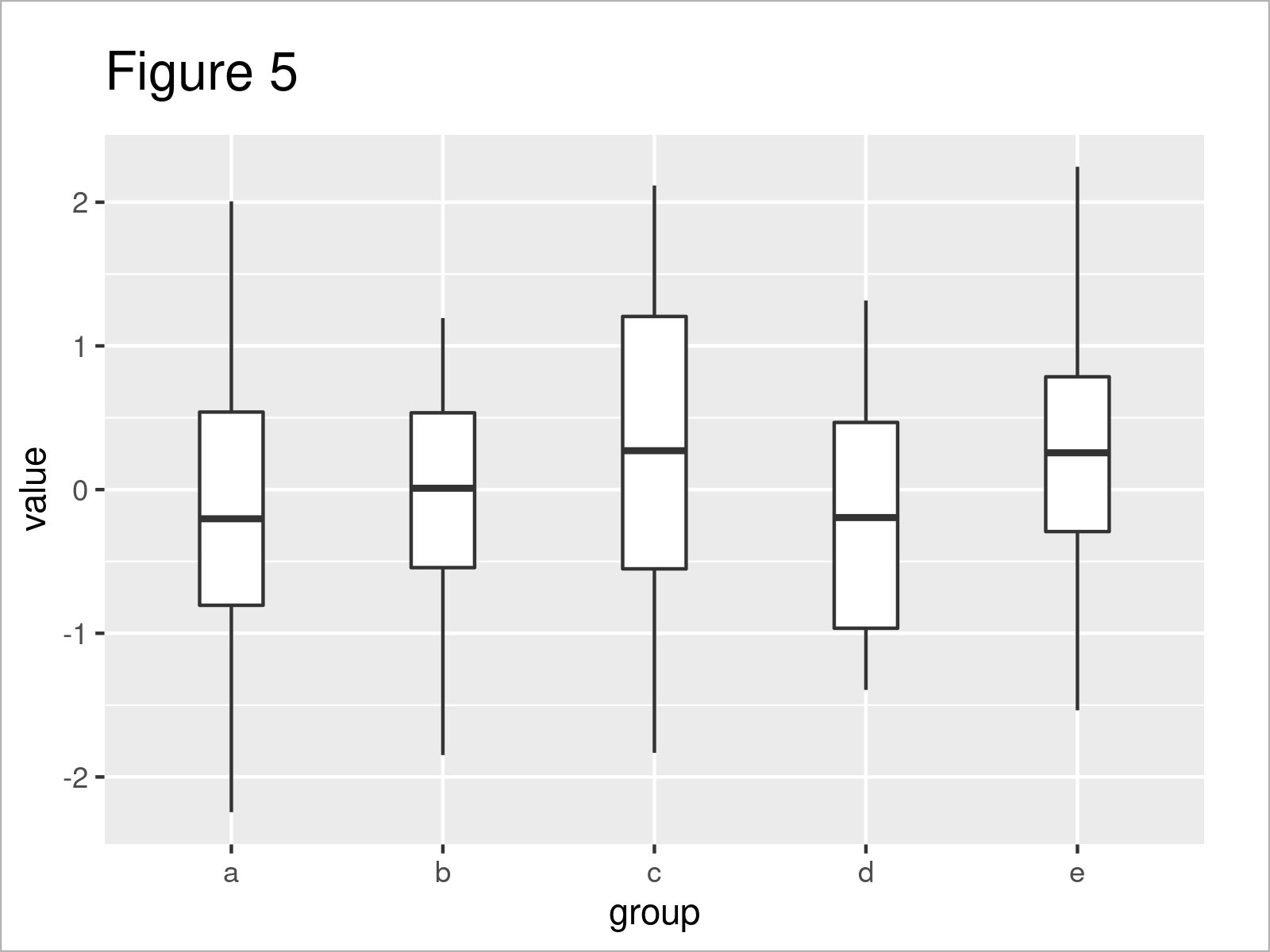 By executing the previous R syntax we have drawn Figure 5, i.e. a ggplot2 boxplot graphic with thinner boxes.

Please note that I have not found a way to specify the location of each ggplot2 boxplot manually. I’m sure this must be possible somehow, so please let me know in the comments section, in case you know how to do this.

Would you like to learn more about the modification of the space between boxplots? Then you may watch the following video on my YouTube channel. I demonstrate the examples of this page in the video.

In addition, you could have a look at some of the other tutorials on statisticsglobe.com. Some tutorials on similar topics such as labels, plot legends, and ggplot2 can be found below.

In summary: On this page, I have demonstrated how to change the space between discrete values in boxplots in the R programming language. If you have additional questions, let me know in the comments below. 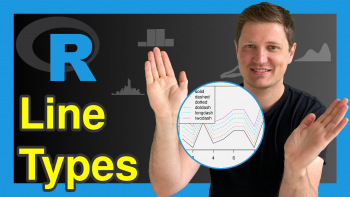 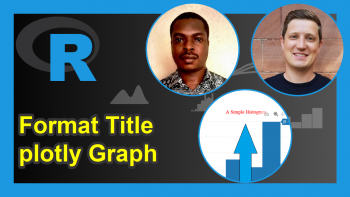