In this article, I’ll show you how to import and merge CSV files in the R programming language.

The page will contain the following topics:

…and then we need to export these data frames as CSV files to our computer: 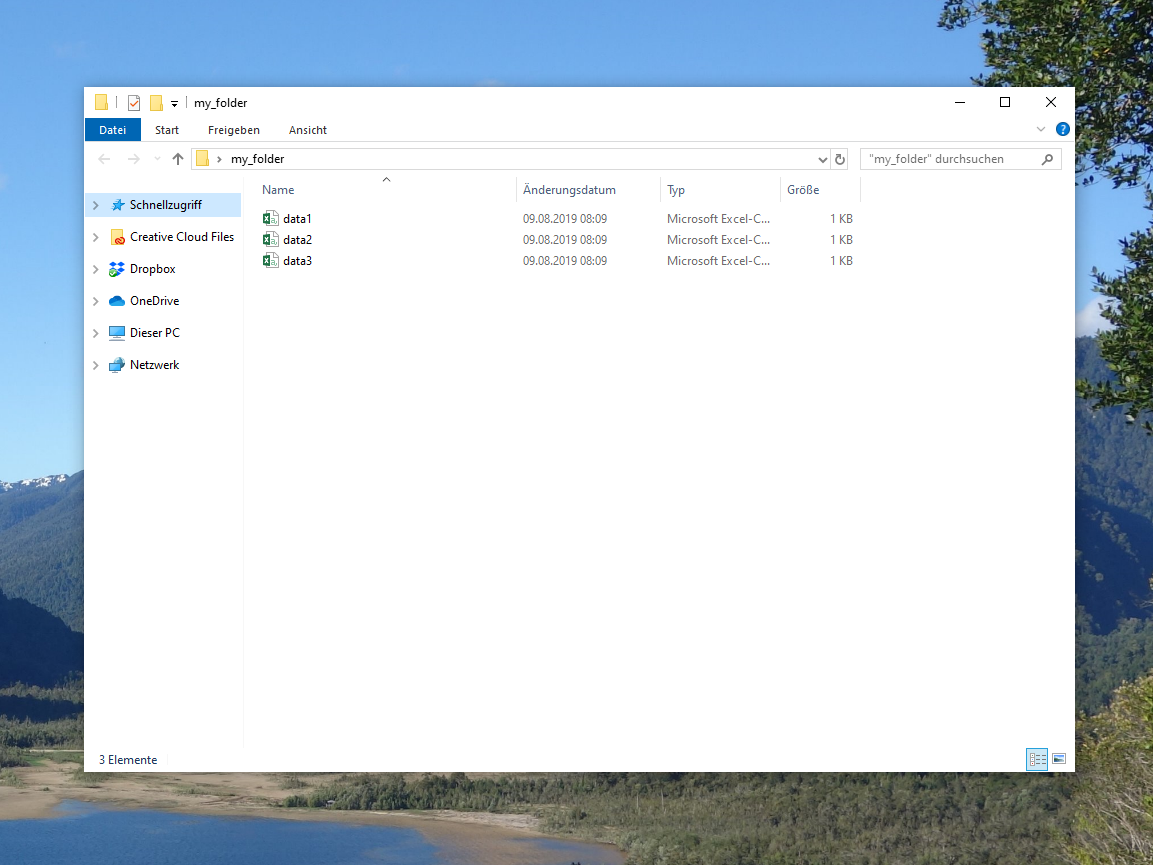 Figure 1 illustrates how our example directory looks like. Now let’s import and combine these data sets in RStudio…

We need three R add-on packages for the following R syntax: dplyr, plyr, and readr. Let’s install and load these packages to R.

Now, we can import and merge the example CSV files based on the list.files, lapply, read_csv, and bind_rows functions:

Table 1 shows the output of the previous R code. As you can see, our three data sets were combined vertically in a single data set. Data set cells were set to NA, in case a variable was not included in all data sets.

Note that our previous R syntax created a tibble instead of a data frame. In case you prefer to work with data frames, you could simply convert this tibble to a data frame as follows:

You may have noticed that we have simply stacked the rows of our three data frames on top of each other.

In the next example, I’ll explain how to merge our data frames based on a shared ID variable, so keep on reading!

As you can see in the previous tables, all of our example data frames contain an id column. In this example, we’ll use this id column to merge our data (instead of just row-binding it as in Example 1).

For this task, we first have to install and load the purrr package:

Next, we can apply the reduce and full_join functions to join our data frames based in the id variables:

As you can see based on Table 3, we have created another tibble containing our three data sets. However, in contrast to the previous example, we have joined our data sets based on the id column, and hence have avoided duplicated observations in our final data set.

Note that we have used a full join, to combine our data frames. In case you want to learn more about different types of joins, you may have a look here.

Have a look at the following video that I have recently released on my Statistics Globe YouTube channel. I illustrate the contents of this article in more detail in the video.

In addition, I can recommend reading the other articles on this homepage.

On this page I showed you how to combine all CSV files in a folder in the R programming language. Let me know in the comments section, in case you have further questions. 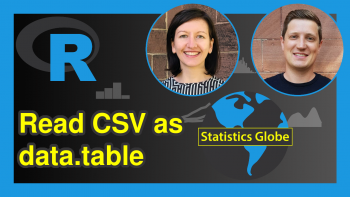 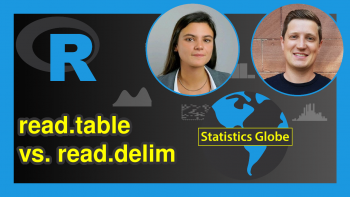