In this tutorial you’ll learn how to aggregate a pandas DataFrame by a group column in Python.

To be able to use the functions of the pandas library, we first need to import pandas to Python:

The data below will be used as a basis for this Python programming tutorial: 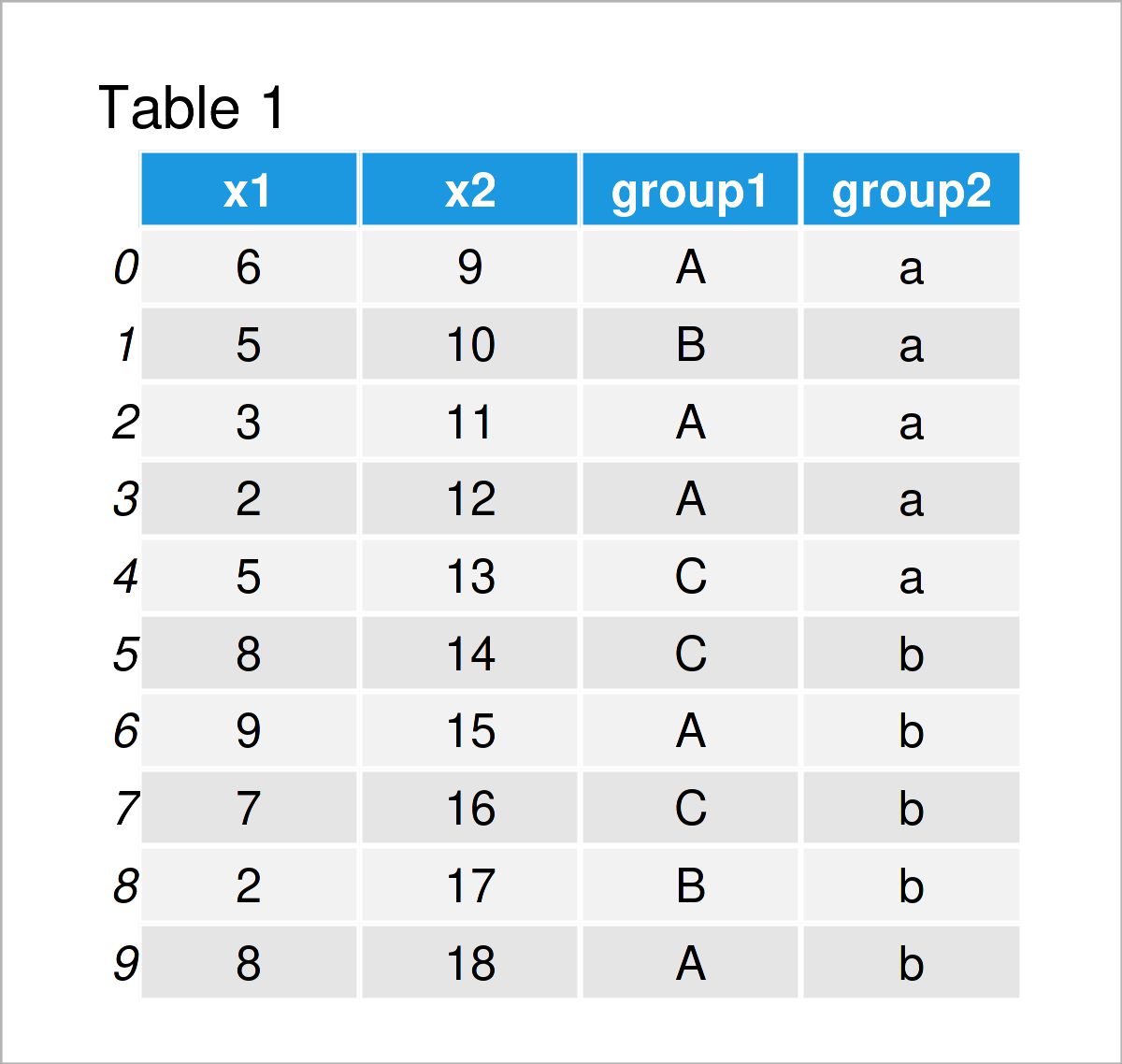 Table 1 shows the structure of our example pandas DataFrame: It has ten rows and four columns. Two of these columns contain integers (i.e. x1 and x2), and two of these columns will be used to group our data set (i.e. group1 and group2).

Example 1: GroupBy pandas DataFrame Based On One Group Column

In this example, I’ll demonstrate how to calculate certain summary statistics for a pandas DataFrame by group based on one grouping column.

For this task, we can use the groupby function. The following Python code returns the mean by group…

…the Python syntax below finds the sum by group…

…and the following syntax computes the population variance by group:

In this example, I’ll demonstrate how to apply the groupby function to two different group variables simultaneously.

To accomplish this, we have to specify a list of group indicators within the groupby function.

Below, you can find the syntax to calculate the men by multiple groups…

…the sum by two groups…

…and the variance by multiple groups:

If you need further info on the Python codes of this tutorial, I recommend watching the following video on my YouTube channel. In the video, I demonstrate the topics of this article:

In addition, you could have a look at the related tutorials that I have published on my website.

In summary: In this article, I have demonstrated how to aggregate the values of a pandas DataFrame by a group indicator in the Python programming language. In case you have further questions, please tell me about it in the comments section below. 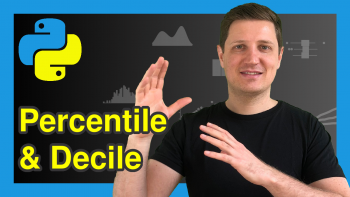 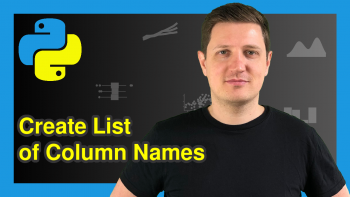