In this Python tutorial you’ll learn how to modify the names of columns in a pandas DataFrame.

The tutorial consists of two examples for the modification of the column names in a pandas DataFrame. To be more specific, the article will contain this information:

To be able to use the functions of the pandas library, we first need to import pandas: 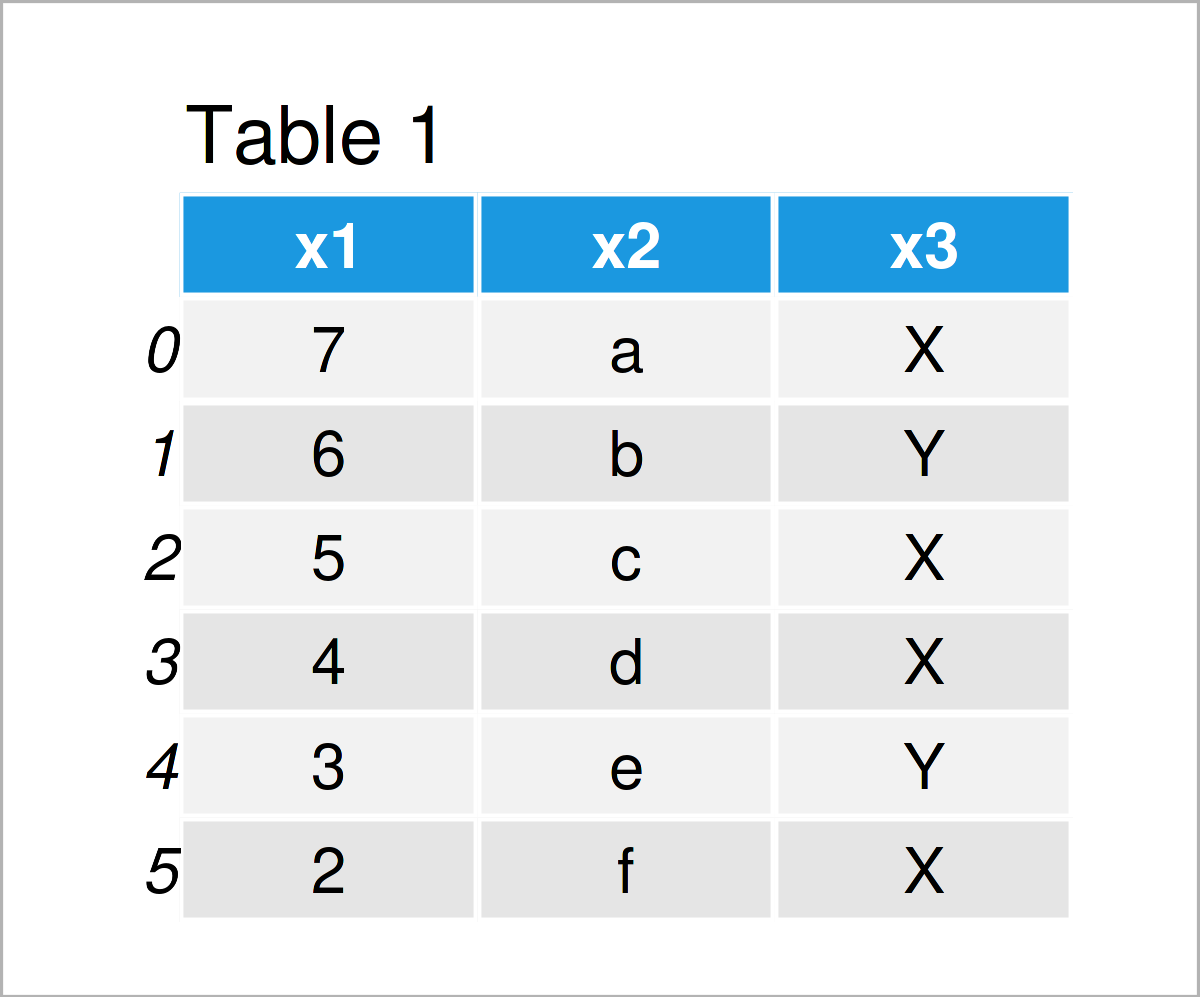 As you can see based on Table 1, our example data is a DataFrame composed of six rows and three columns. The variables in our DataFrame are called x1, x2, and x3.

Example 1 explains how to rename the column names of all variables in a data set.

The following Python code uses the columns attribute to create a copy of our DataFrame where the original header is replaced by the new column names col1, col2, and col3. 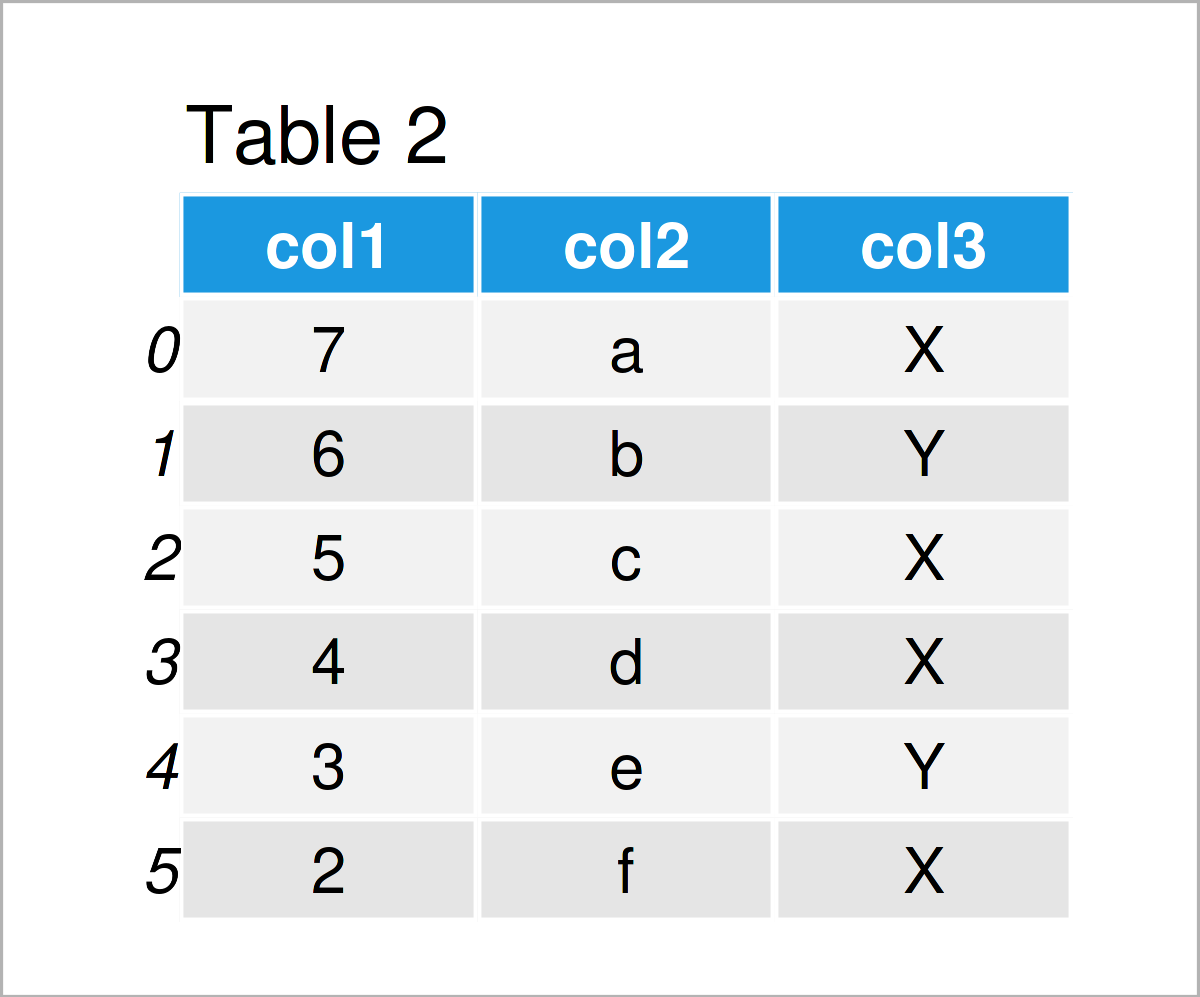 In Table 2 you can see that we have created a new pandas DataFrame with updated variables names by running the previous Python programming code.

The Python programming code below shows how to exchange only some particular column names in a pandas DataFrame.

For this, we can use the rename function as shown below: 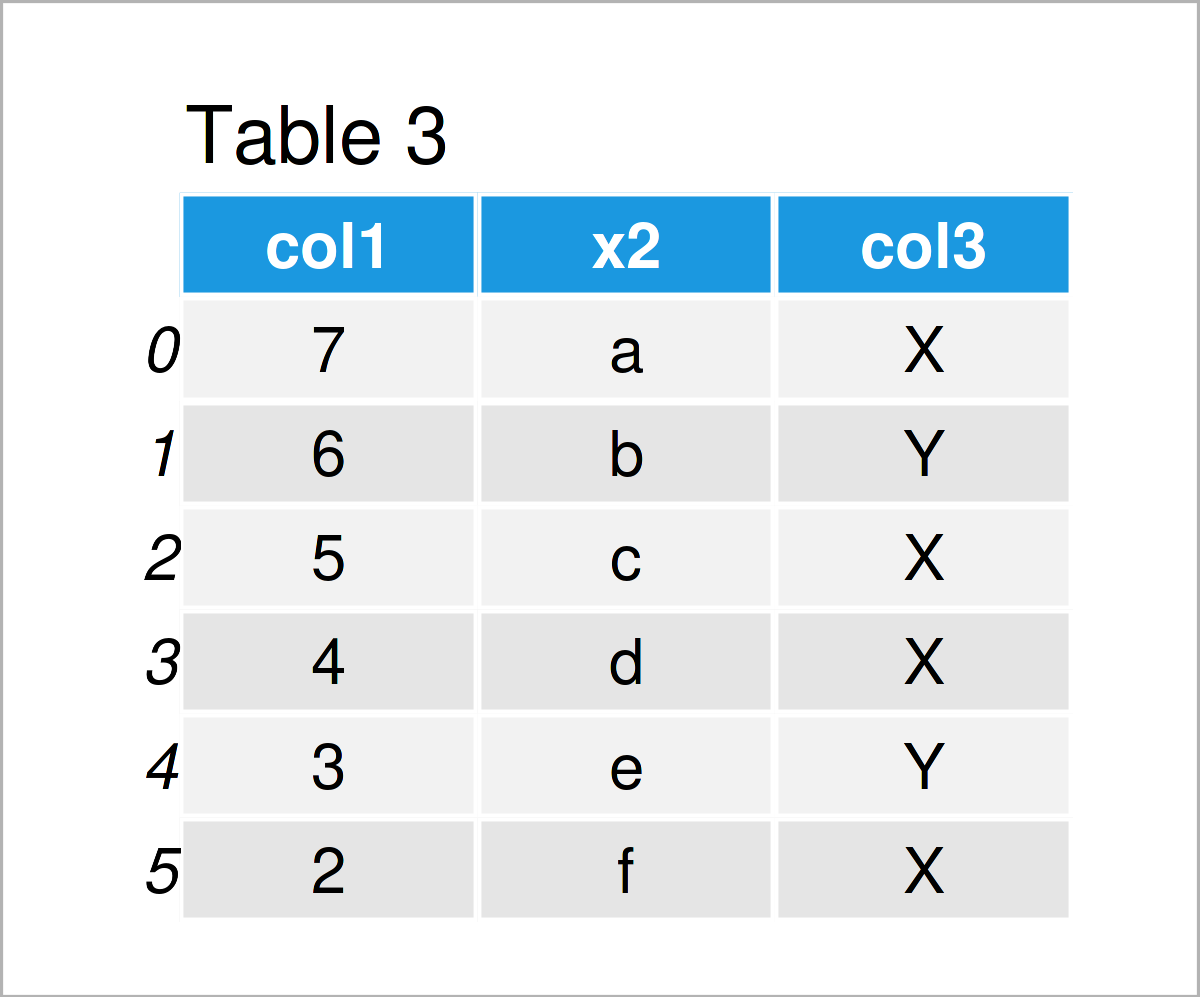 As shown in Table 3, we have created another duplicate of our input data matrix, in which we have only renamed the columns x1 and x3.

To summarize: At this point you should know how to rename the names of variables in a pandas DataFrame in the Python programming language. If you have further questions, please tell me about it in the comments. 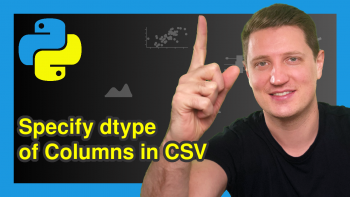 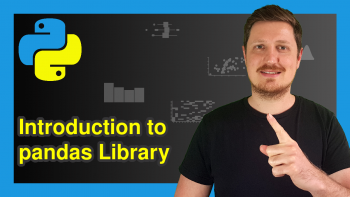