This tutorial illustrates how to split a pandas DataFrame at a certain row index position in the Python programming language.

We first need to import the pandas library:

As a next step, I’ll also need to create some data that we can use in the exemplifying code below: 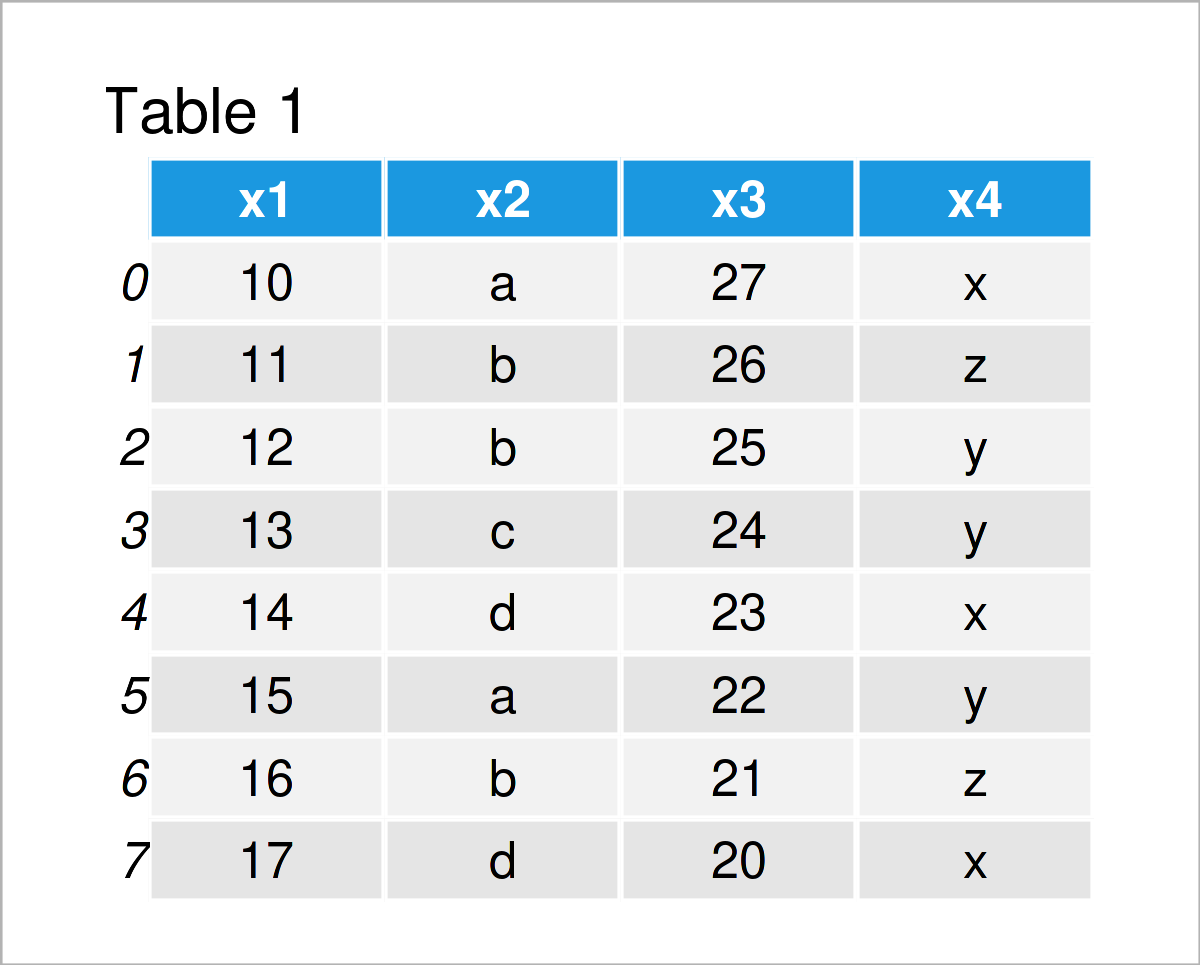 As you can see based on Table 1, the exemplifying data is a pandas DataFrame containing eight rows and four columns.

This example explains how to divide a pandas DataFrame into two different subsets that are split at a particular row index.

For this, we first have to define the index location at which we want to slice our data set (i.e. 3):

In the next step, we can use this splitting point to extract all rows before this index point:

After executing the previous syntax the pandas DataFrame subset shown in Table 2 has been created. 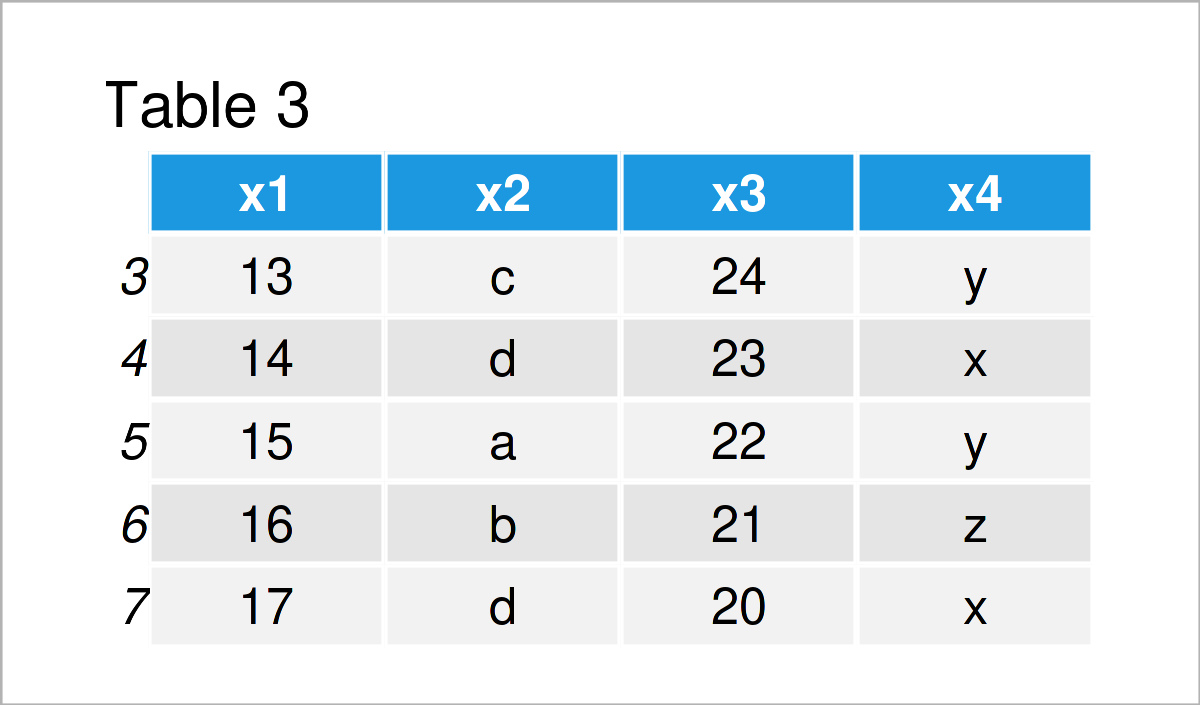 Table 3 shows the output of the previous Python programming syntax – A second pandas DataFrame subset containing all rows below the slicing point.

I have recently released a video on my YouTube channel, which illustrates the Python code of this tutorial. You can find the video below.

Also, you could read some of the related tutorials on this website. A selection of tutorials is shown below:

This article has explained how to slice a pandas DataFrame at a specific row index position in the Python programming language. If you have any further comments and/or questions, let me know in the comments section. 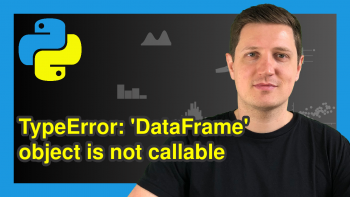 How to Fix the TypeError: ‘DataFrame’ object is not callable in Python (2 Examples) 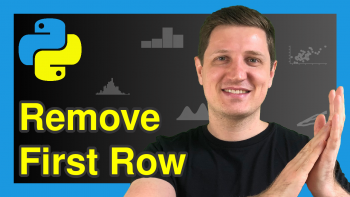