In this tutorial you’ll learn how to return multiple and adjusted R-squared in the R programming language.

The previous output of the RStudio console illustrates the structure of our example data – It consists of six variables, whereby the column y is containing our outcome and the remaining columns are used as predictors.

Let’s use our data to fit a linear regression model in R: 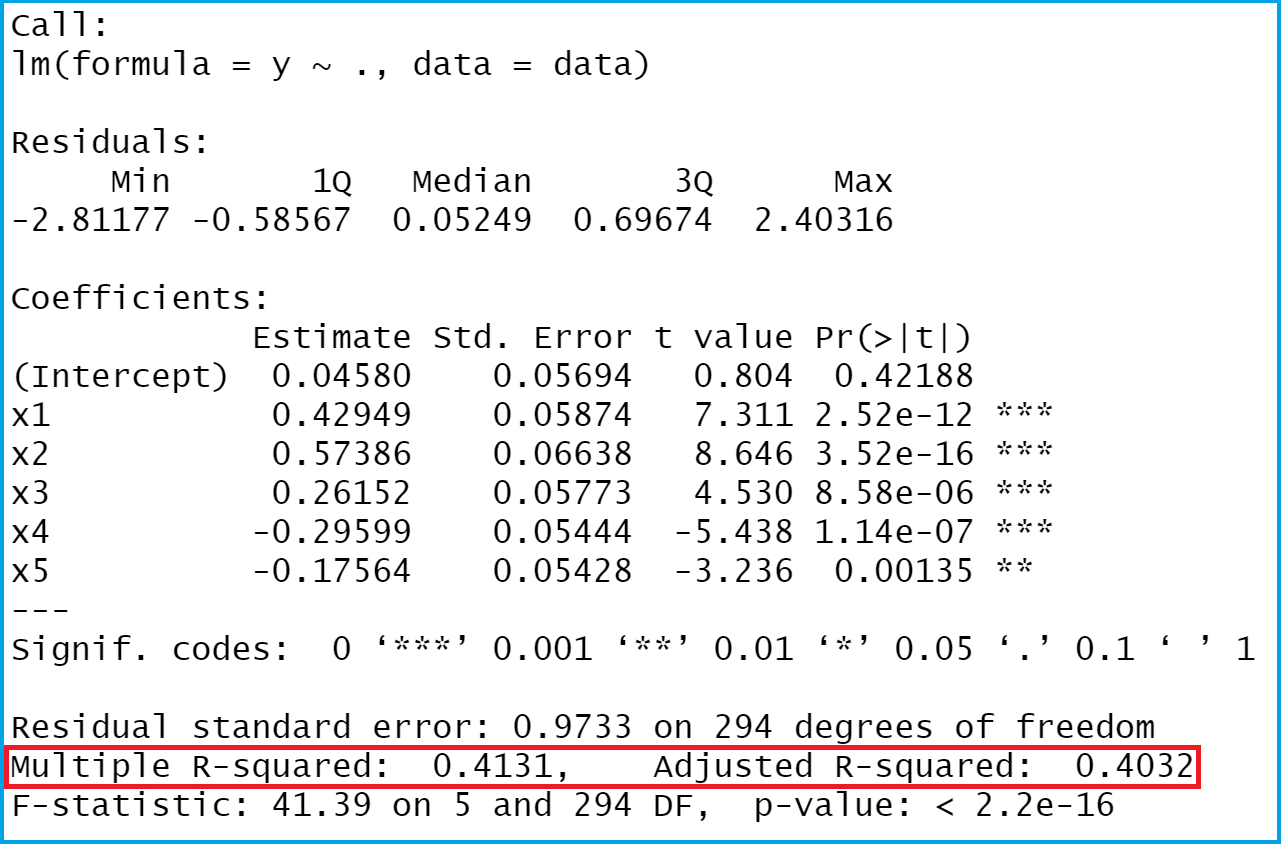 The previous image shows the output of our linear regression analysis. I have marked the values we are interested in in this example in red.

This Example shows how to pull out the multiple R-squared from our output.

The RStudio console shows our result: The multiple R-squared of our model is 0.4131335.

Alternatively to the multiple R-squared, we can also extract the adjusted R-squared:

The adjusted R-squared of our linear regression model is 0.4031528.

In addition to the video, you might read the other tutorials of this homepage. I have published numerous tutorials about linear regression models already.

This page illustrated how to pull out multiple and adjusted R-squared from regressions in the R programming language. Don’t hesitate to let me know in the comments below, in case you have any further questions or comments. Furthermore, don’t forget to subscribe to my email newsletter in order to receive updates on new tutorials. 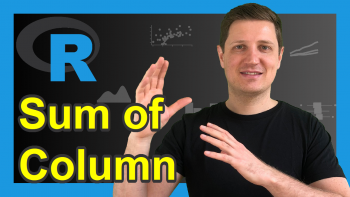 Get Sum of Data Frame Column Values in R (2 Examples) 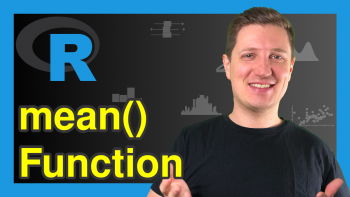