This article demonstrates how to draw multiple boxplots on the same axis location in the R programming language. 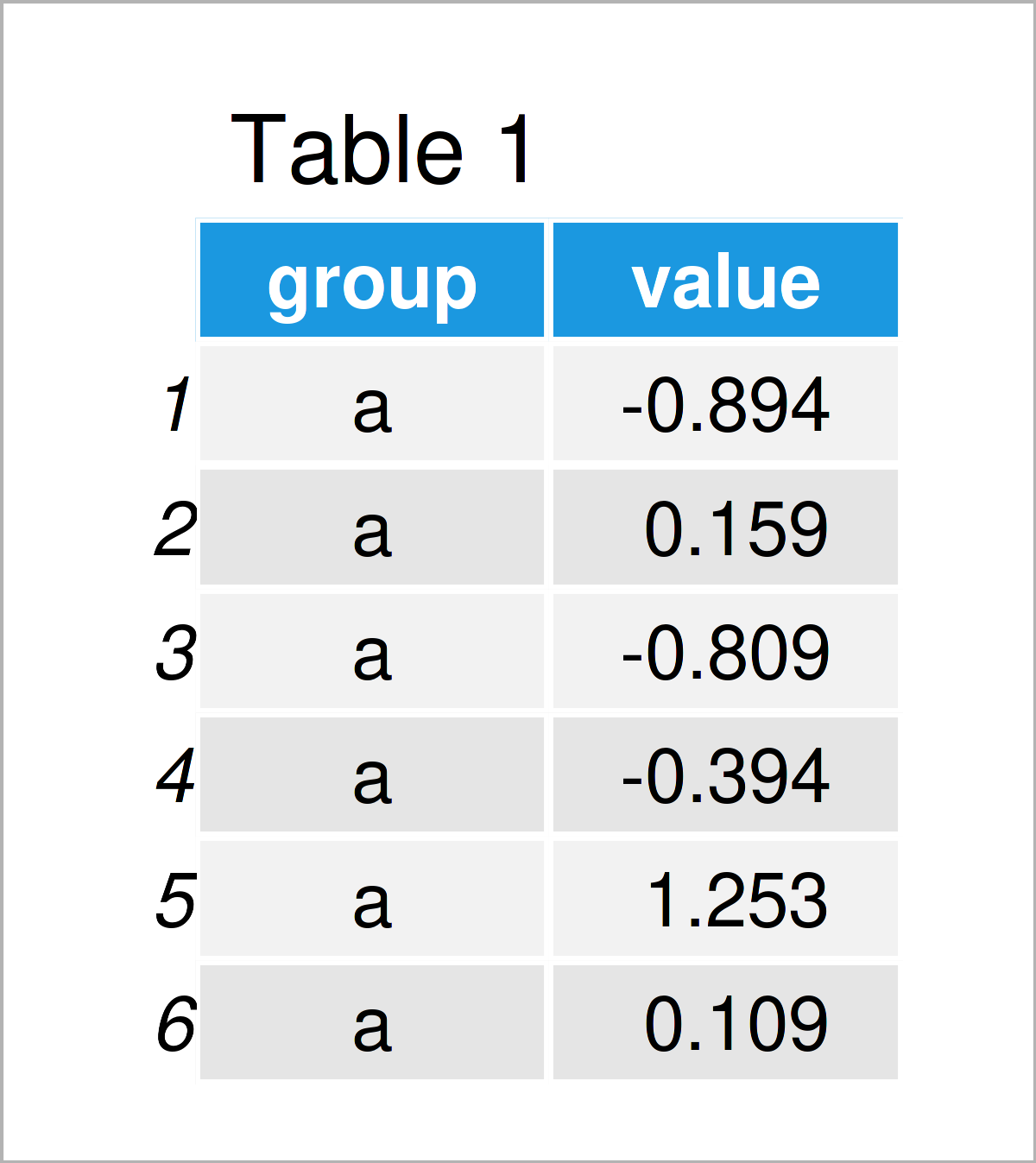 As you can see based on Table 1, our example data is a data frame containing two columns. The variable group is a character and the variable value is numerical.

For the following tutorial, we’ll also have to install and load the ggplot2 package:

As a next step, we can draw a graph of our data: 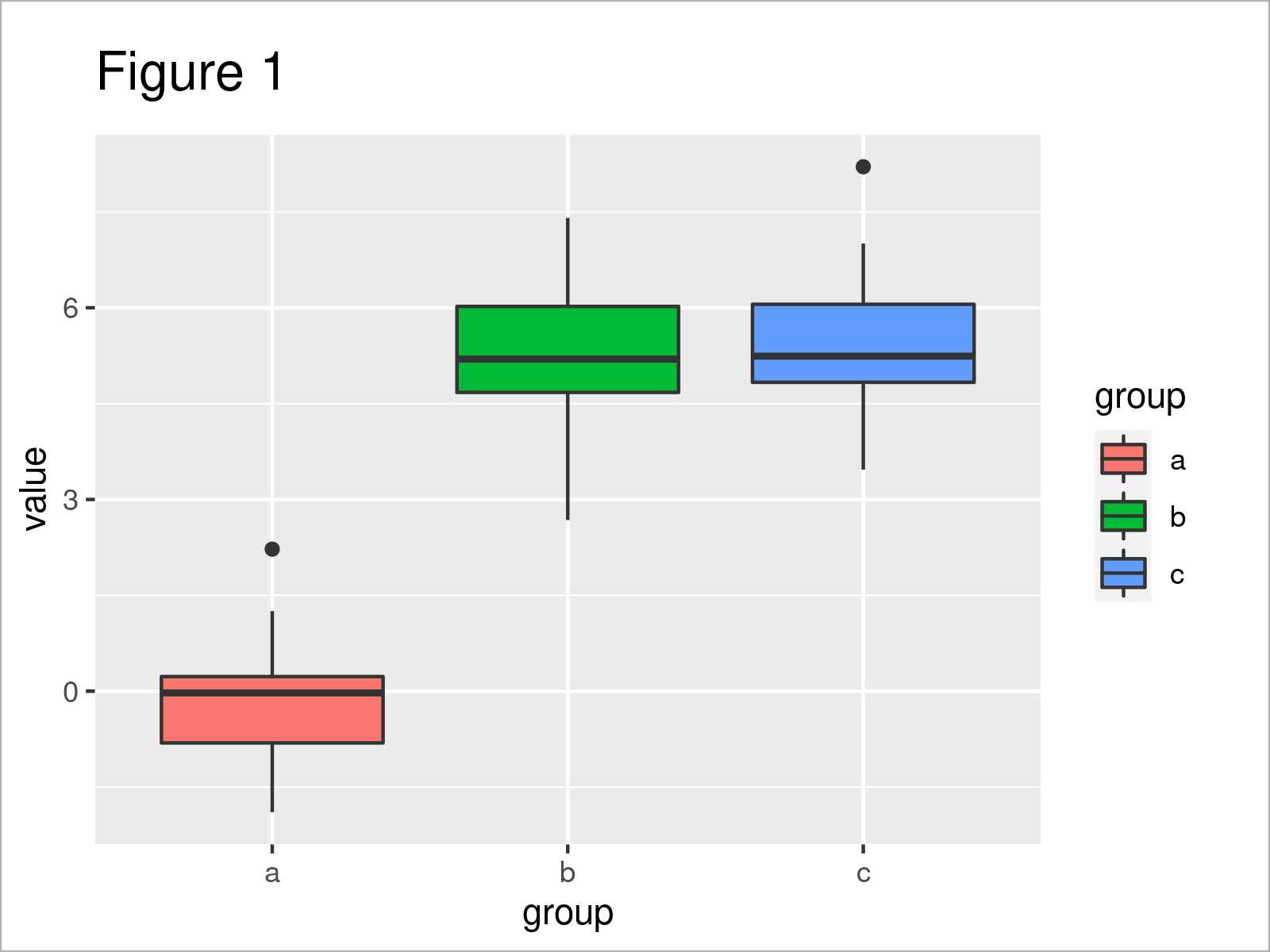 This example demonstrates how to draw two ggplot2 boxplots on top of each other at the same x-axis position.

For this task, we first have to specify the locations at which we want to draw the different boxes: 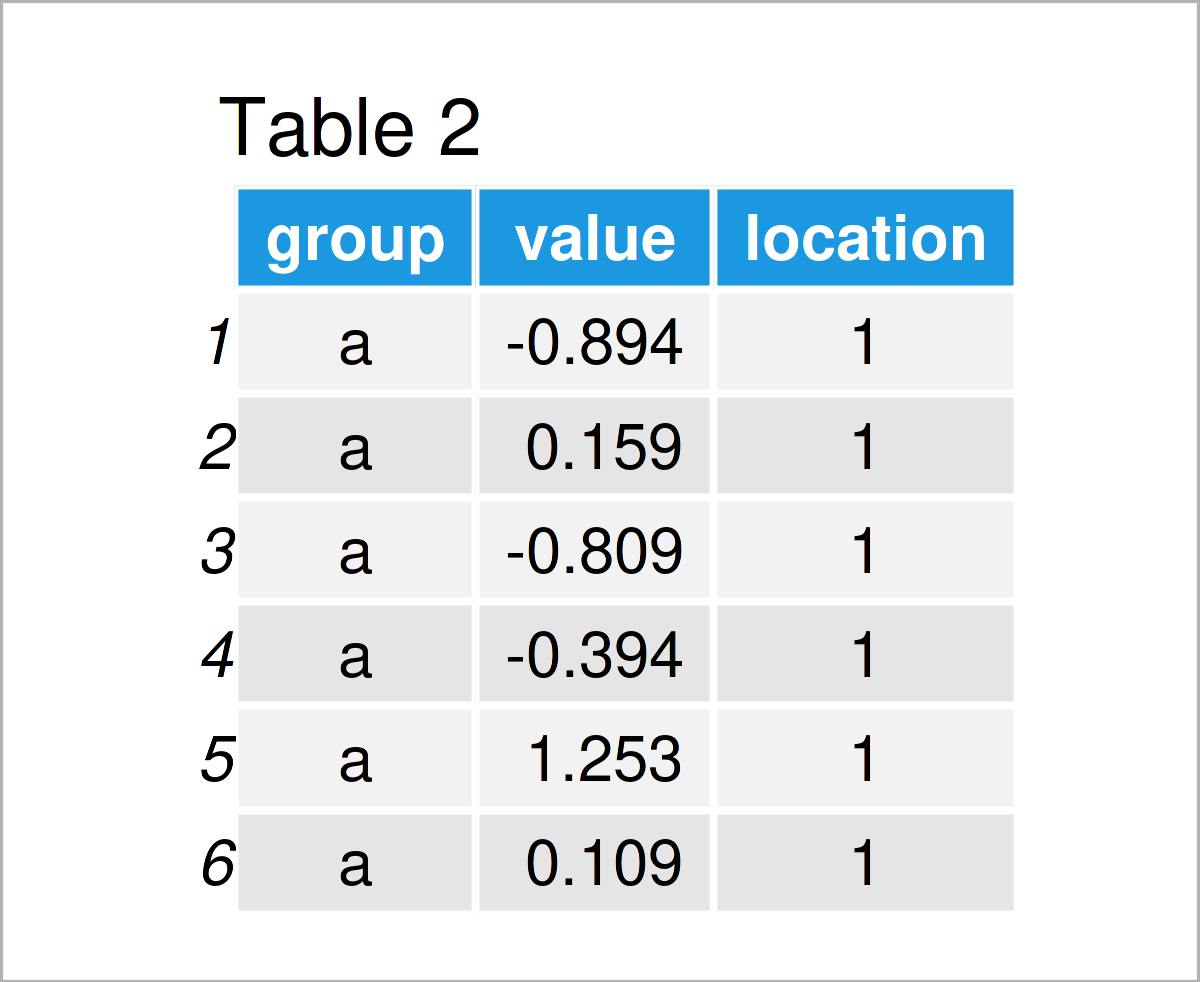 As revealed in Table 2, the previous syntax has created an updated version of our data frame that contains a location column.

In the next step, we can use this new data frame to draw several boxplots at the same axis location. 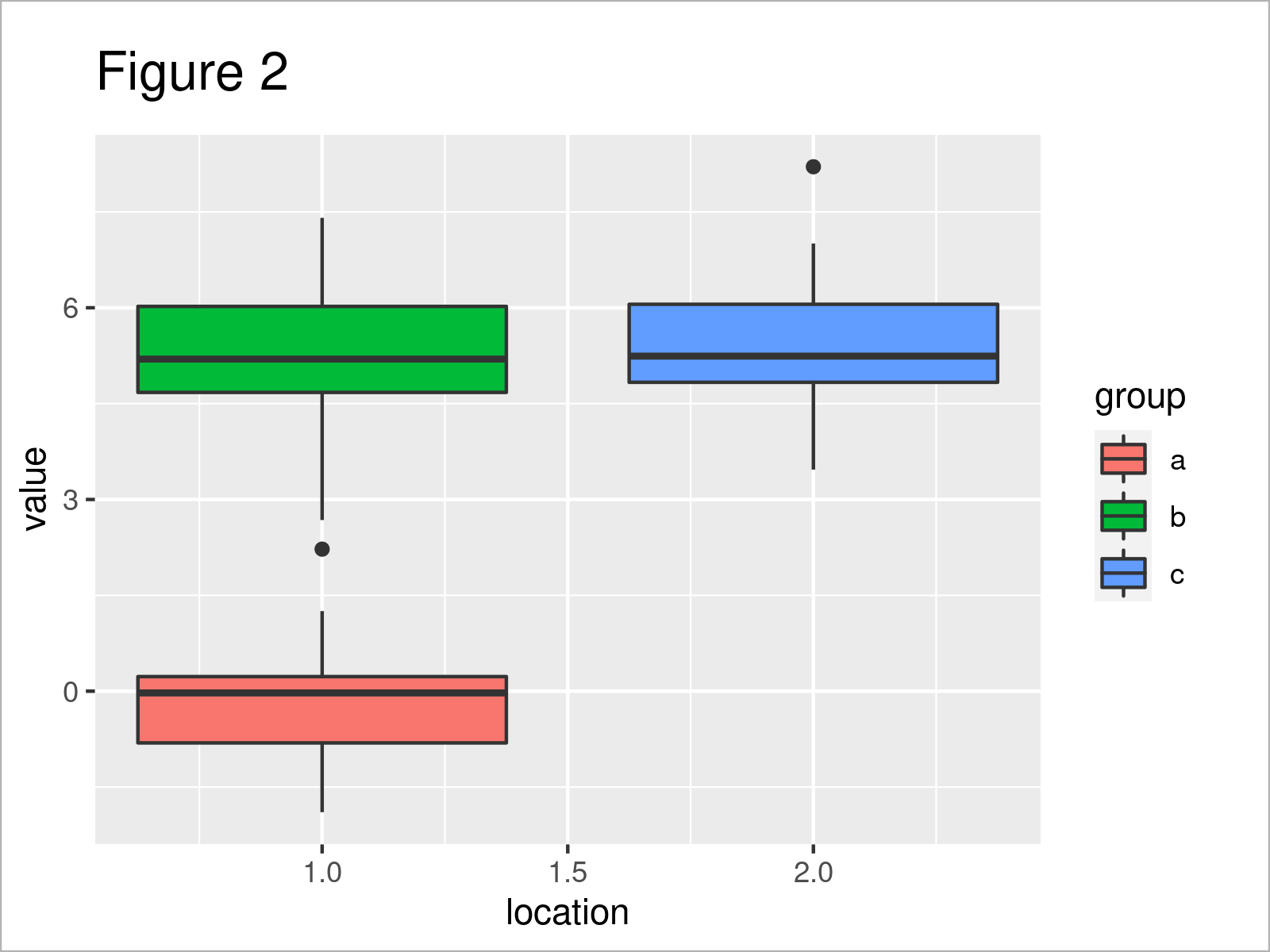 By running the previous R code we have created Figure 2, i.e. a ggplot2 boxplot with two boxes at the same x-axis location.

Have a look at the following video which I have published on my YouTube channel. In the video, I explain the content of this tutorial in a programming session:

In addition, you may want to have a look at some of the related tutorials on my website.

This page has explained how to print multiple ggplot2 boxplots on the same axis location in R. If you have further questions and/or comments, let me know in the comments below. Furthermore, please subscribe to my email newsletter in order to receive regular updates on new articles. 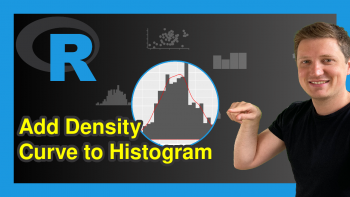 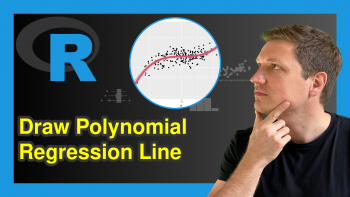