In this post, I’ll demonstrate how to create a boxplot with previously calculated statistics in R programming.

Consider the example data below:

As you can see, we have defined different data objects containing summary statistics such as the lower whisker, the first quartile, the median, the third quartile, and the upper whisker.

In the following examples, I’ll draw different box-and-whisker plots based on these values.

The following R syntax shows how to create a boxplot with predefined statistics using the basic installation of the R programming language.

For this task, we first have to create a list object that contains our summary statistics:

Next, we can use the bxp function to draw a Base R boxplot using this list: 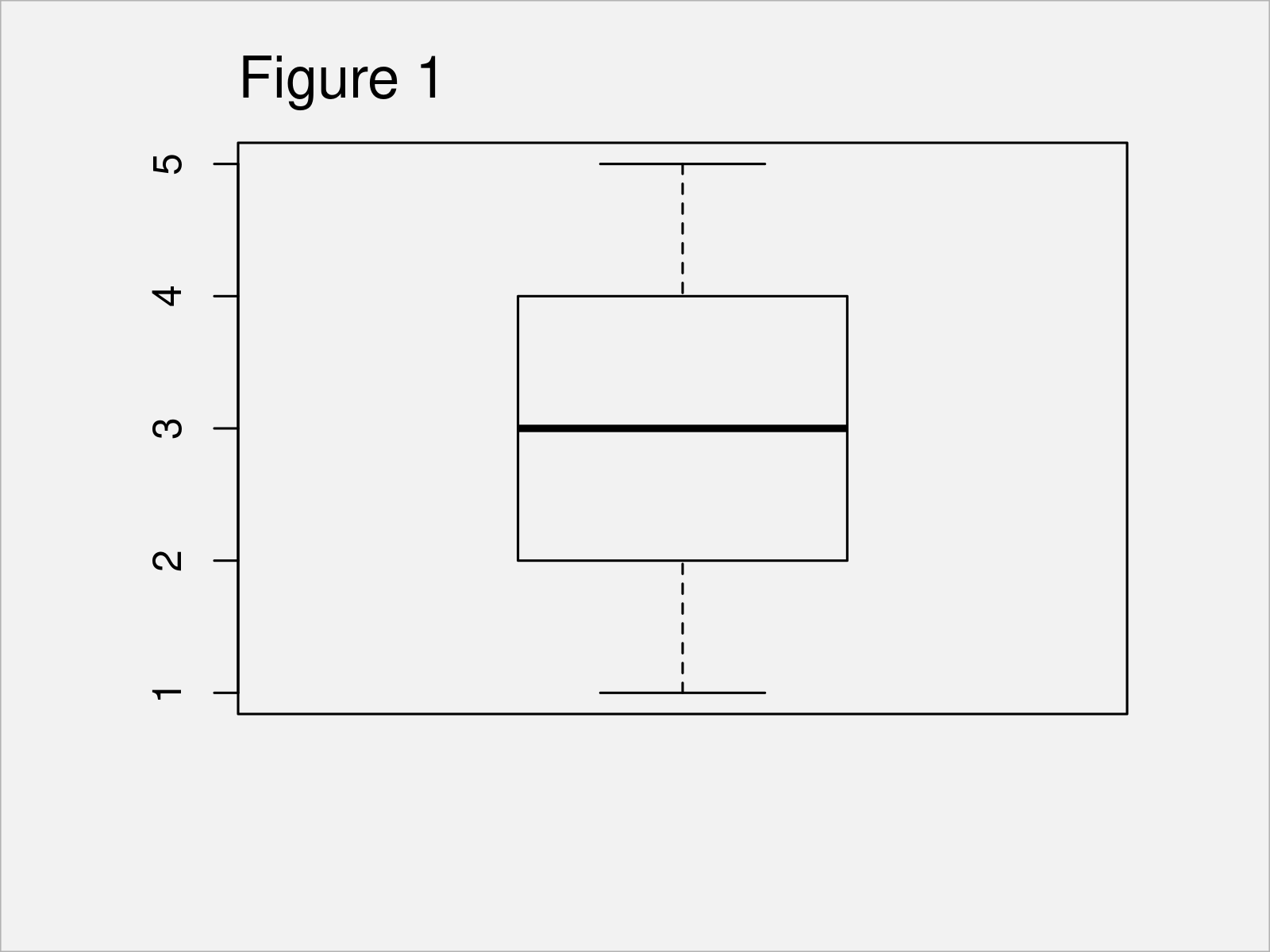 After running the previous code the boxplot shown in Figure 1 has been created.

In Example 2, I’ll demonstrate how to use the ggplot2 package to visualize preliminary computed statistics in a boxplot.

In order to use the functions of the ggplot2 package, we first need to install and load ggplot2 to R:

In the next step, we have to create a data frame that contains each of these values in a separate column. Note that we also have to define a group column (more on that later):

Next, we can draw a ggplot2 boxplot of our precomputed values using the following R programming syntax: 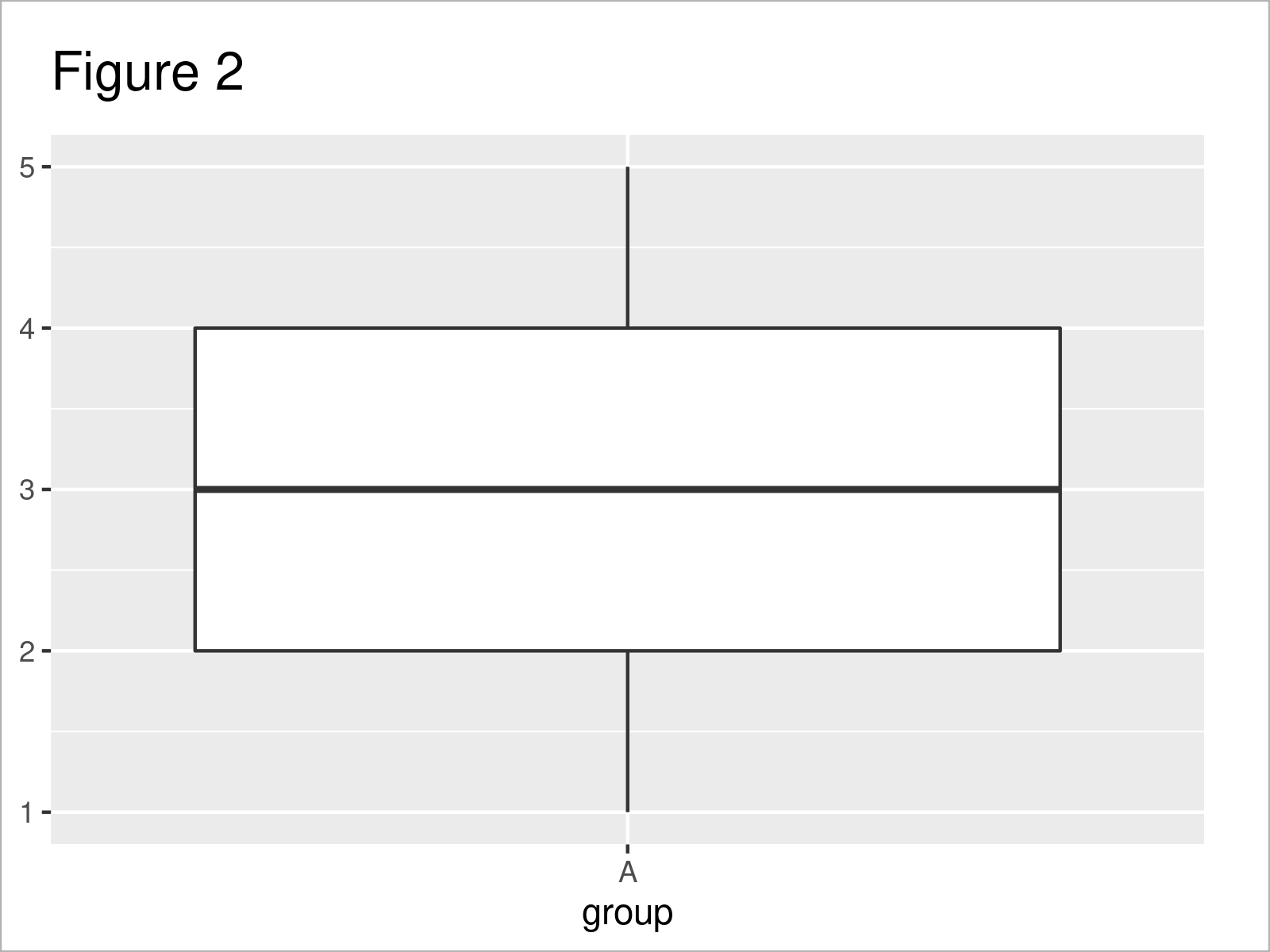 Figure 2 shows the output of the previous R syntax: A ggplot2 box-and-whisker graphic.

It is also possible to visualize multiple boxplots in the same graph using precomputed statistics.

The following R code demonstrates how to use the ggplot2 package for this task.

First, we have to create another data frame that contains the summary statistics for each of our boxplots.

Note that this data frame contains more than only one row (in contrast to the previous example), and each row corresponds to the values of one box. Hence, we also have to specify a different name in our group column:

Now, we can use this data set to draw a graphic containing multiple boxplots: 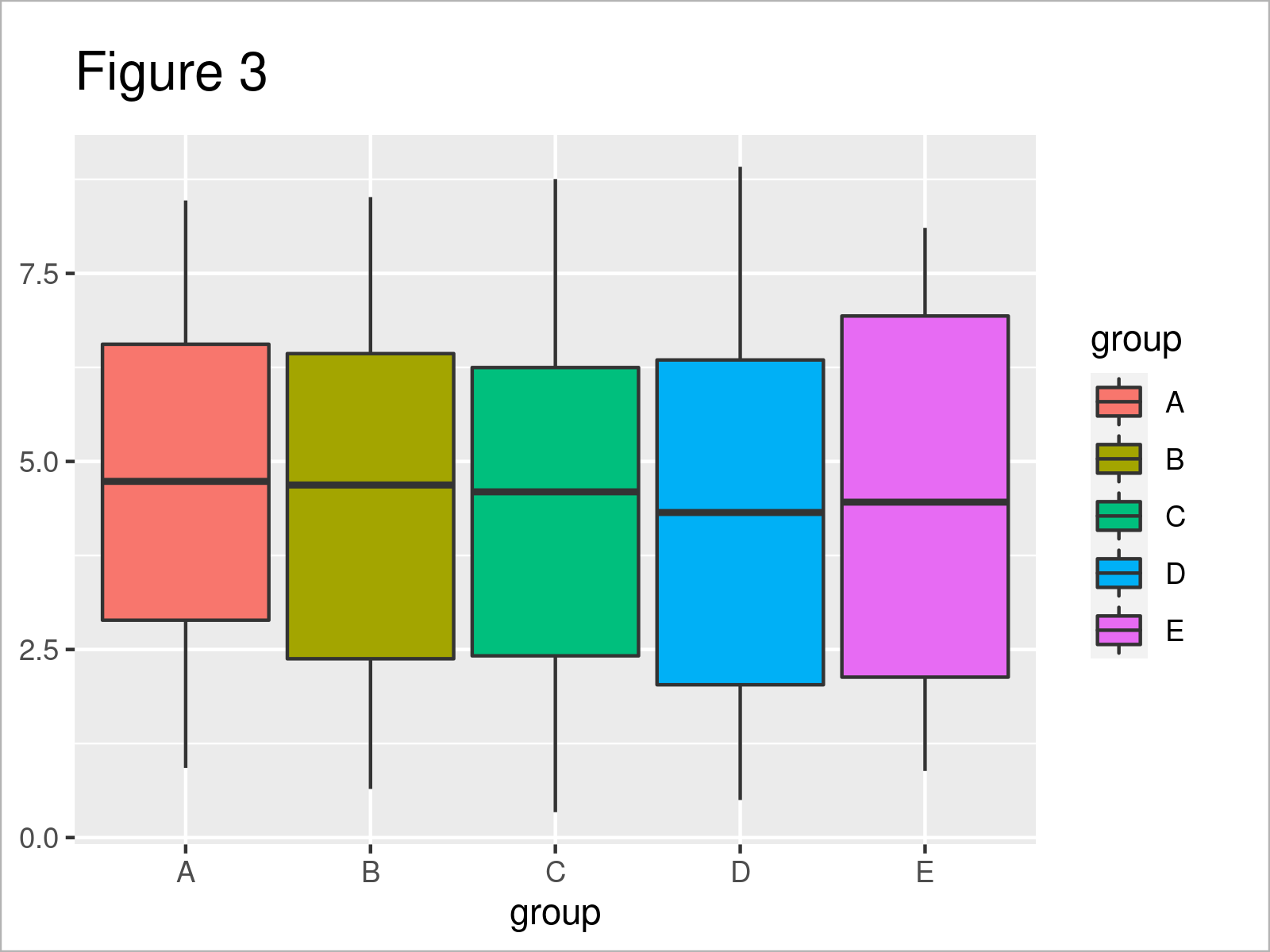 After executing the previous R programming syntax the ggpot2 graphic with multiple boxplots shown in Figure 3 has been created.

Would you like to know more about the creation of a box-and-whisker plot with previously computed values? Then you could watch the following video on my YouTube channel. In the video, I demonstrate the R syntax of this tutorial:

In addition, you might have a look at the other articles on statisticsglobe.com. I have published numerous articles that are related to the creation of a box-and-whisker plot with previously computed values already.

You have learned in this tutorial how to draw a boxplot with previously calculated statistics in R programming. Let me know in the comments section below, if you have additional questions. 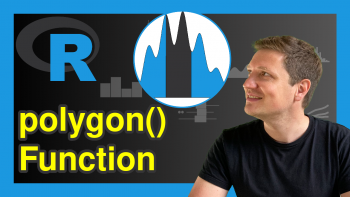 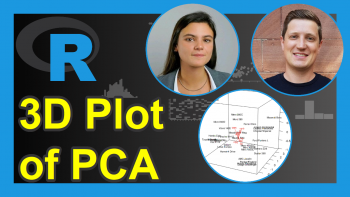