This tutorial demonstrates how to return row indices and labels using the row() function in the R programming language.

The article consists of these topics:

At first, let’s construct some example data in R: 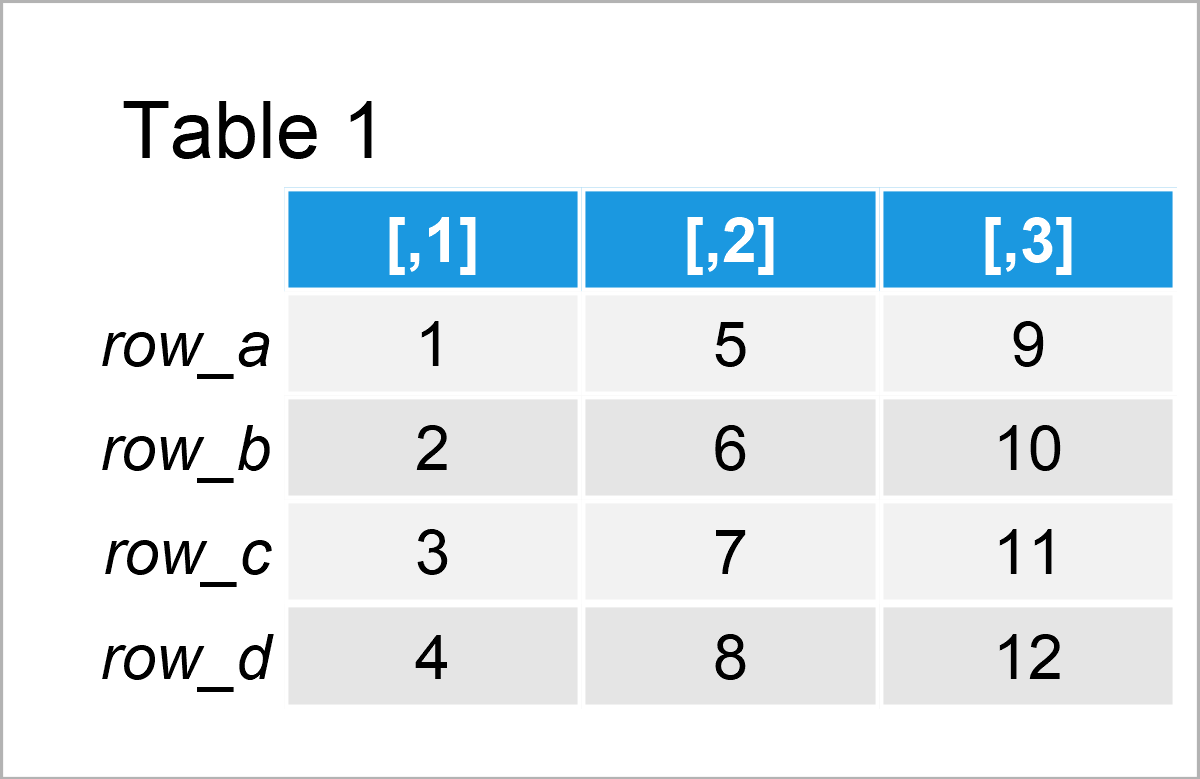 Have a look at the previous table. It shows that our example data matrix is composed of four rows and the three integer columns.

This example shows how to return a matrix of row numbers using the row function. 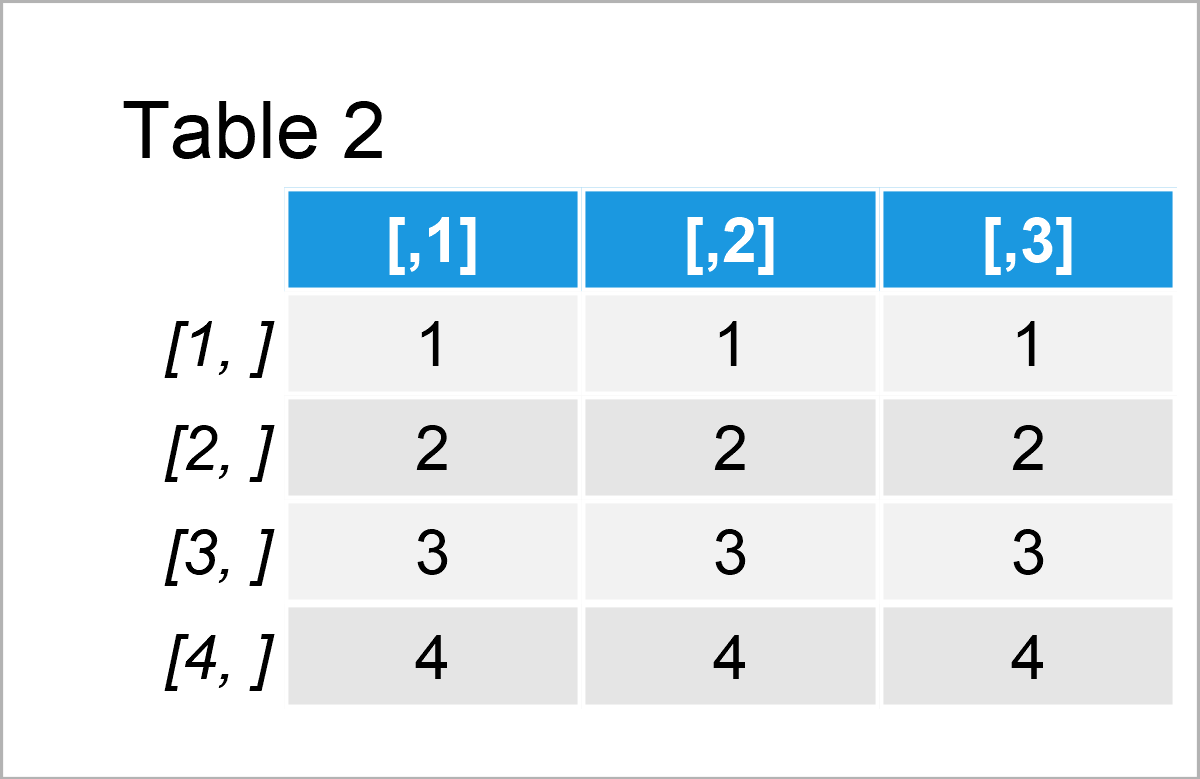 The output of the previously shown R code is shown in Table 2 – A matrix object that contains the row numbers for each column of our input matrix.

This example shows how to get the row labels (i.e. the row names) of a matrix object using the row function.

For this, we have to set the as.factor argument within the row function to be equal to TRUE:

The previous R code has returned a matrix-like factor object to the RStudio console that contains the row labels of each row.

Would you like to know more about the application of the row() function? Then you may have a look at the following video on my YouTube channel. In the video, I explain the R programming codes of this tutorial:

In this tutorial you have learned how to apply the row() function in the R programming language. In case you have additional questions or comments, tell me about it in the comments below. 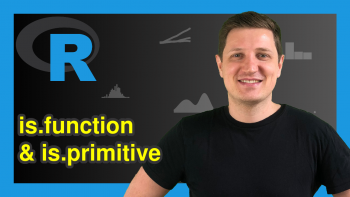 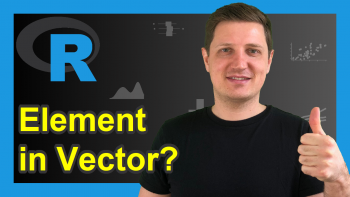