In this post you’ll learn how to import an SPSS .sav file in R.

The page consists of two examples for the importing of .sav files. To be more specific, the article will contain this: 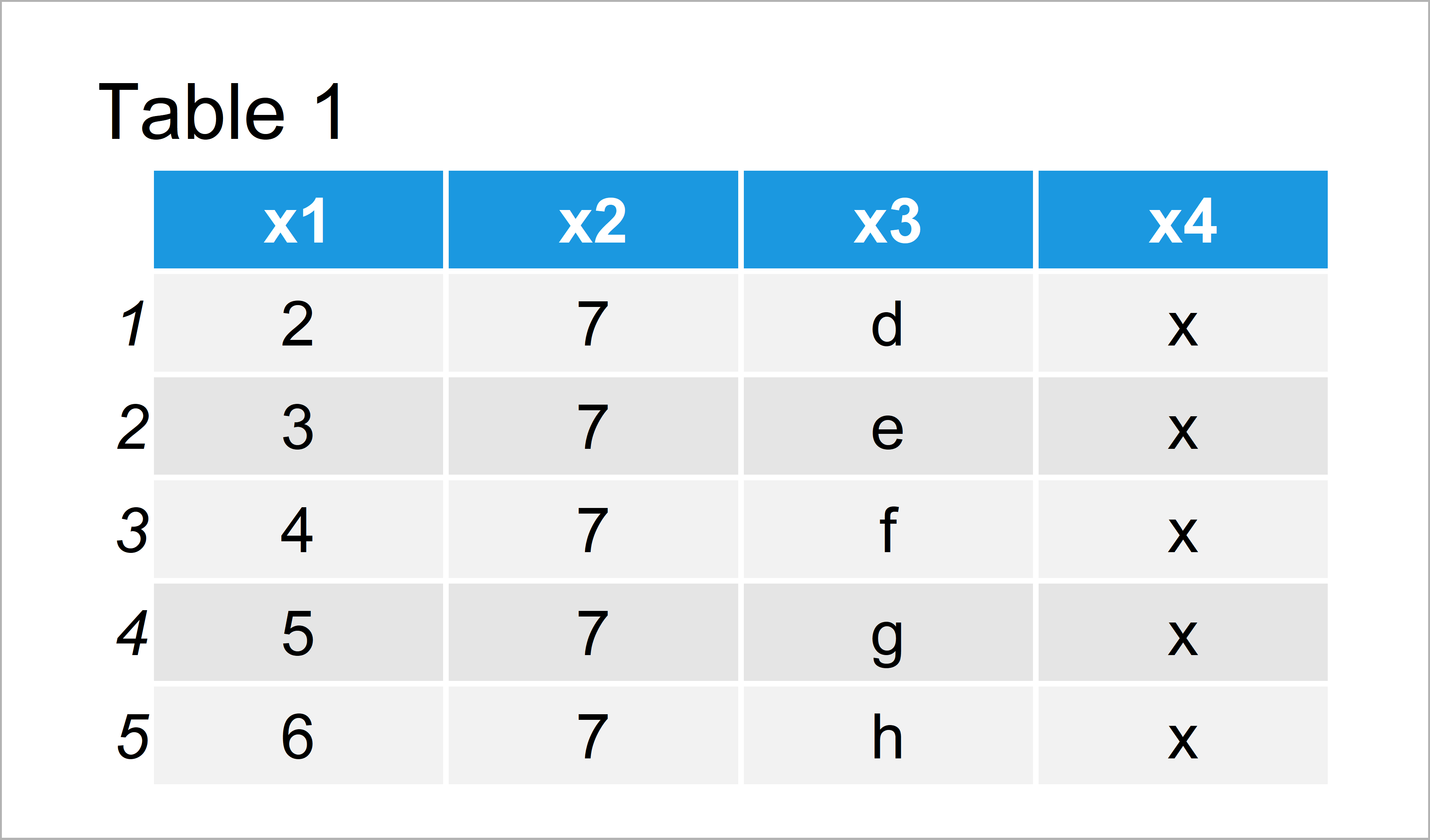 As you can see based on Table 1, the example data is a data frame and contains five rows and four columns.

In this tutorial, we’ll also need to install and load the haven package:

Next, we can export our example data as .sav file to our current working directory:

Have a look at your working directory on your computer – It should contain an SPSS .sav file called data.sav.

The following R code explains how to read an SPSS .sav file to R using the read_sav function of the haven package.

Note that we have loaded the haven package already, when we created our example data. However, in case you have not installed and loaded the package yet, you need to do it at this point.

As next step, we can apply the read_sav function of the haven package to import our data into R:

The previous output of the RStudio console shows that we have created a new data set called data1 that contains our example data frame. Note that the read_sav function imports data in the tibble format.

An alternative to the haven package (as explained in Example 1) is provided by the foreign package.

We first need to install and load the foreign package to R:

Now, we can apply the read.spss function to load our example .sav file as shown below: 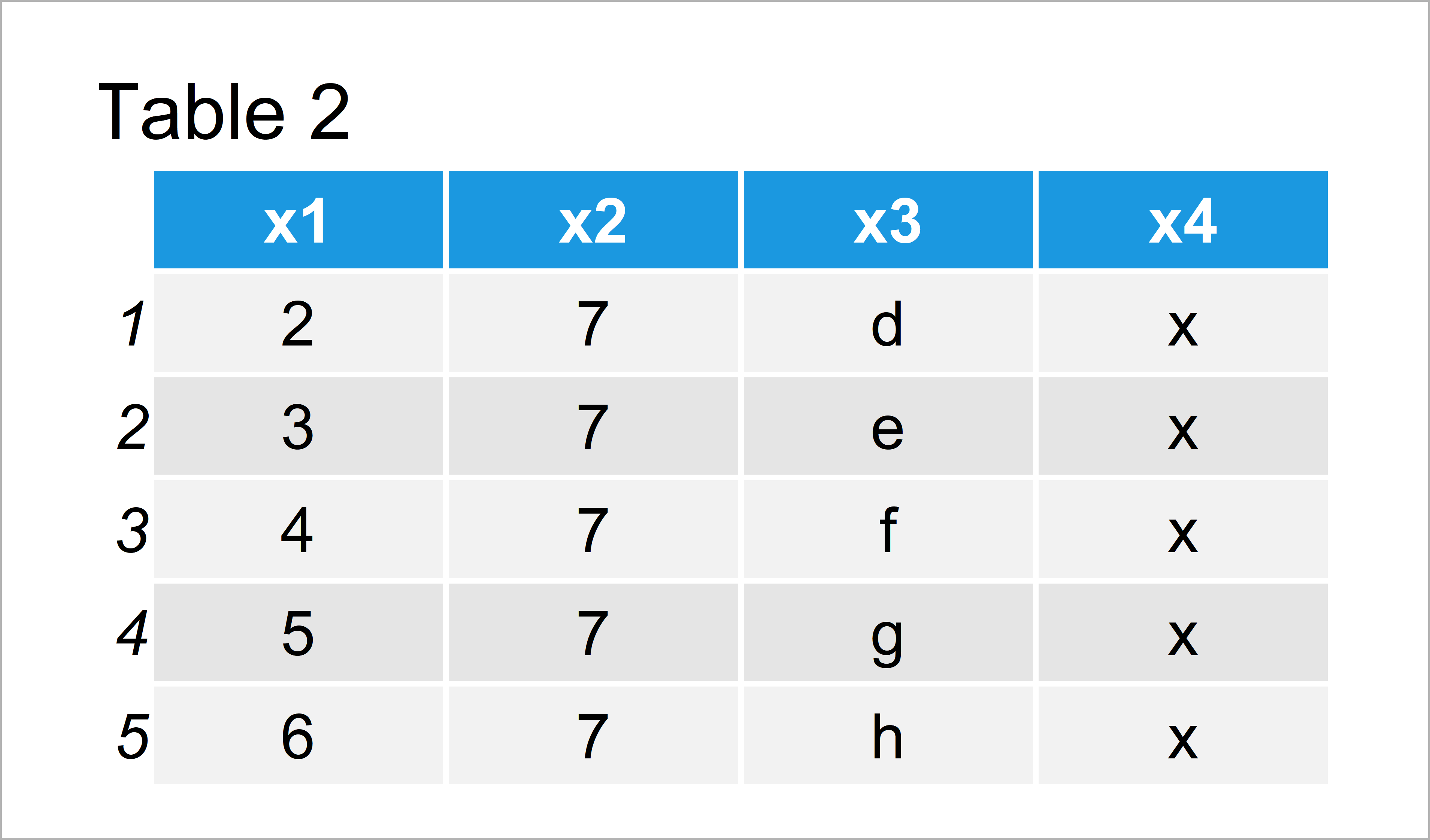 Table 2 visualizes the output of the previous code: A data frame containing the values of our example SPSS file.

I have recently published a video on my YouTube channel, which explains the R syntax of this article. You can find the video below.

In addition, you may want to read some of the related articles on my homepage. You can find a selection of interesting articles below.

In summary: In this tutorial, I have explained how to read .sav files in R. Don’t hesitate to let me know in the comments section, if you have further questions. Furthermore, please subscribe to my email newsletter to receive updates on the newest articles. 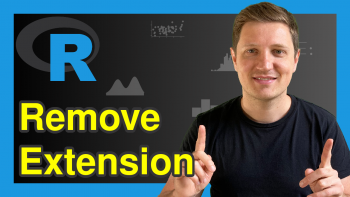 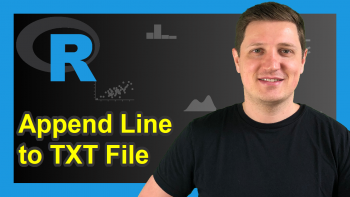