In this R programming tutorial you’ll learn how to save a data frame to an SPSS .sav file. 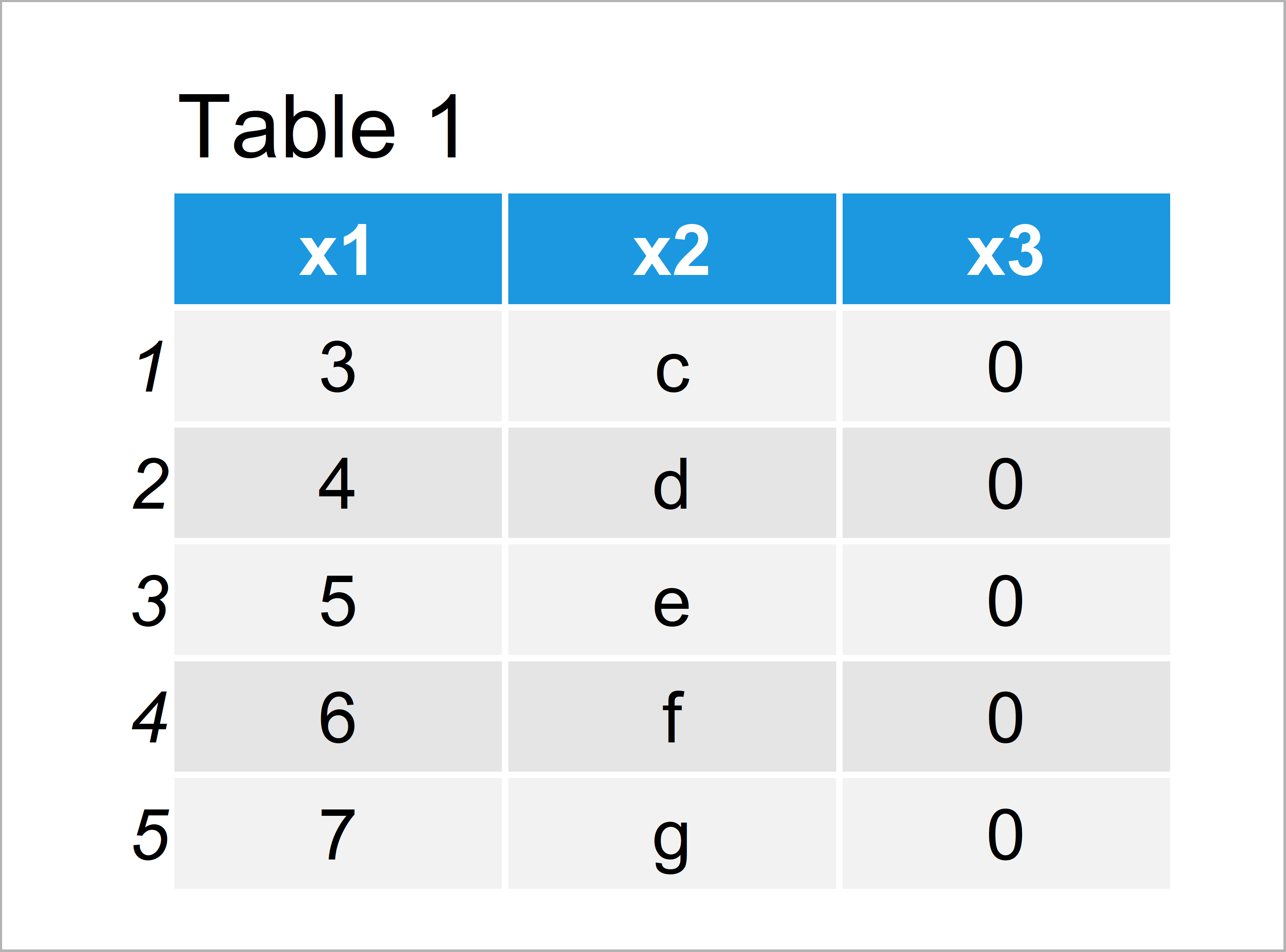 As you can see based on Table 1, our example data is a data frame consisting of five rows and three columns.

The R programming syntax below illustrates how to write our example data frame to an external .sav file on our computer.

For this, we first need to install and load the haven package:

Next, we can use the write_sav function of the haven package to store our data frame in a .sav file:

Have a look at the working directory you are currently using. After running the previous R code, it should contain an SPSS .sav file called data.sav.

Do you want to learn more about exporting data from R? Then I can recommend having a look at the following video of my YouTube channel. I show the R codes of this tutorial in the video.

Also, you could have a look at some of the related tutorials of my website. I have published several articles on topics such as data types, exporting data, and variables.

In this article, I have illustrated how to write a data frame to an SPSS .sav file in the R programming language. Let me know in the comments below, if you have further questions and/or comments. Furthermore, don’t forget to subscribe to my email newsletter to get updates on the newest articles. 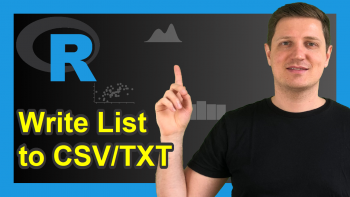 Export List to CSV or TXT File in R (2 Examples) 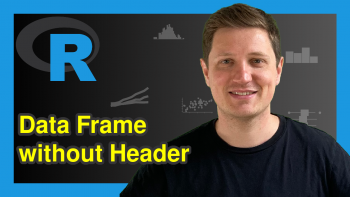