In this R tutorial you’ll learn how to split a continuous variable into boxplot-groups. 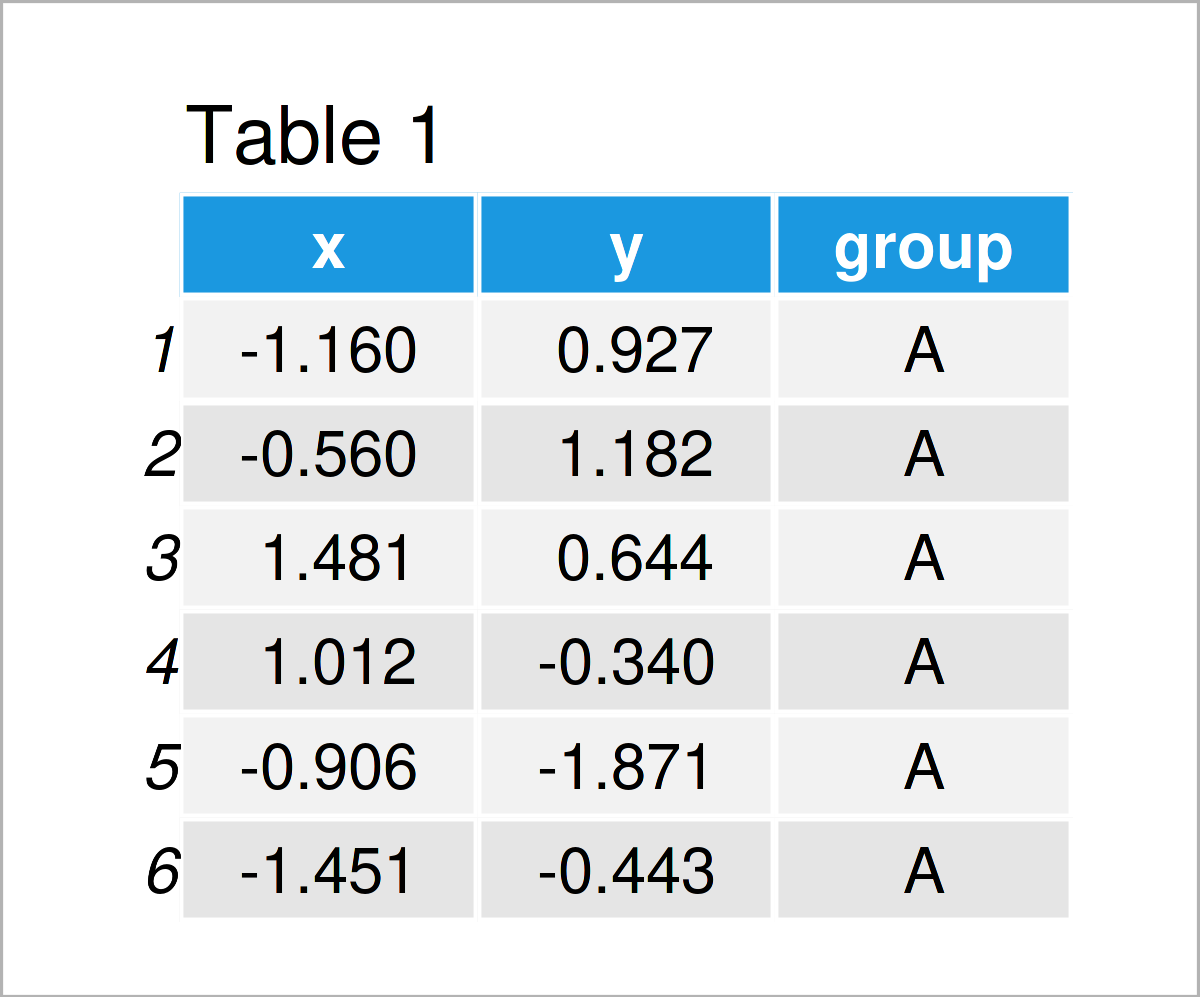 As you can see based on Table 1, the exemplifying data is a data frame consisting of three columns called “x”, “y”, and “group”. The variables x and y have the numeric data class and the variable group is a character.

For the following R syntax, we also have to install and load the ggplot2 package:

Now, we can draw the data as follows:

The output of the previous R programming code is shown in Figure 1 – We have created a ggplot2 boxplot containing a separate box for each of our four groups.

The following R syntax shows how to separate a continuous x-variable in each box of a boxplot into multiple subgroups.

To split the continuous x-variable, we can use the cut_width function of the ggplot2 package.

Furthermore, we can assign each main group to its own facet using the facet_grid function. This helps to differentiate between the main groups. 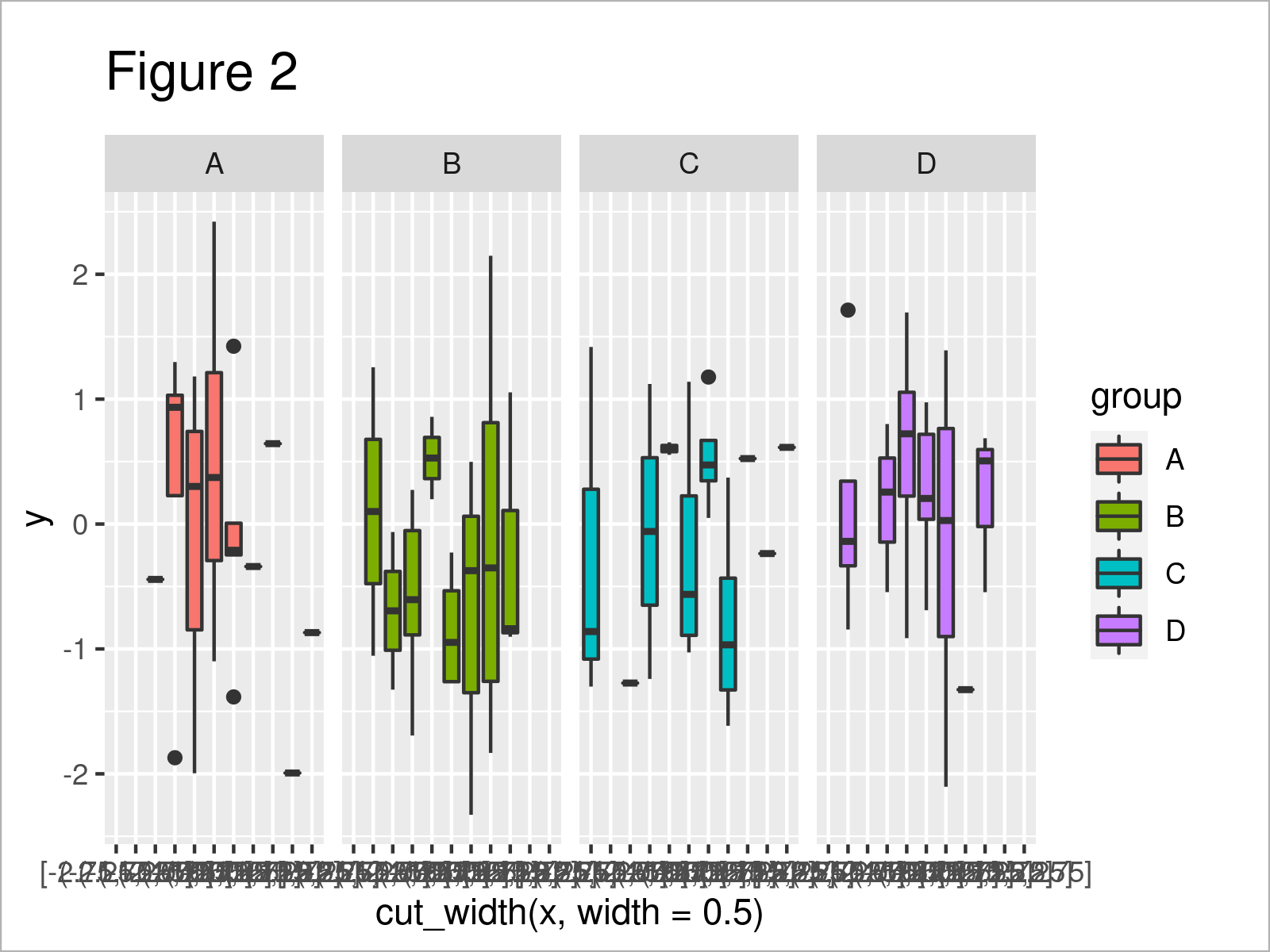 After executing the previous R syntax the ggplot2 boxplot with four facets and several subgroups within each facet shown in Figure 2 has been plotted.

Note that the x-axis labels of this plot are a bit messed up. You may change that according to your needs using the scale_x_discrete function.

I have recently released a video on the Statistics Globe YouTube channel, which demonstrates the examples of this page. You can find the video below:

In addition, you could have a look at the other tutorials on my homepage:

You have learned in this post how to divide a continuous variable into boxplot-groups in R programming. Please let me know in the comments below, if you have additional questions. 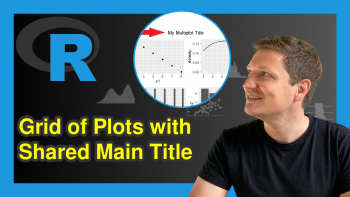 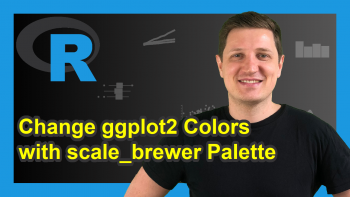