In this post, I’ll demonstrate how to add a line to a ggplot2 boxplot in the R programming language.

The article will contain this:

Initially, we’ll have to create some data that we can use in the example below: 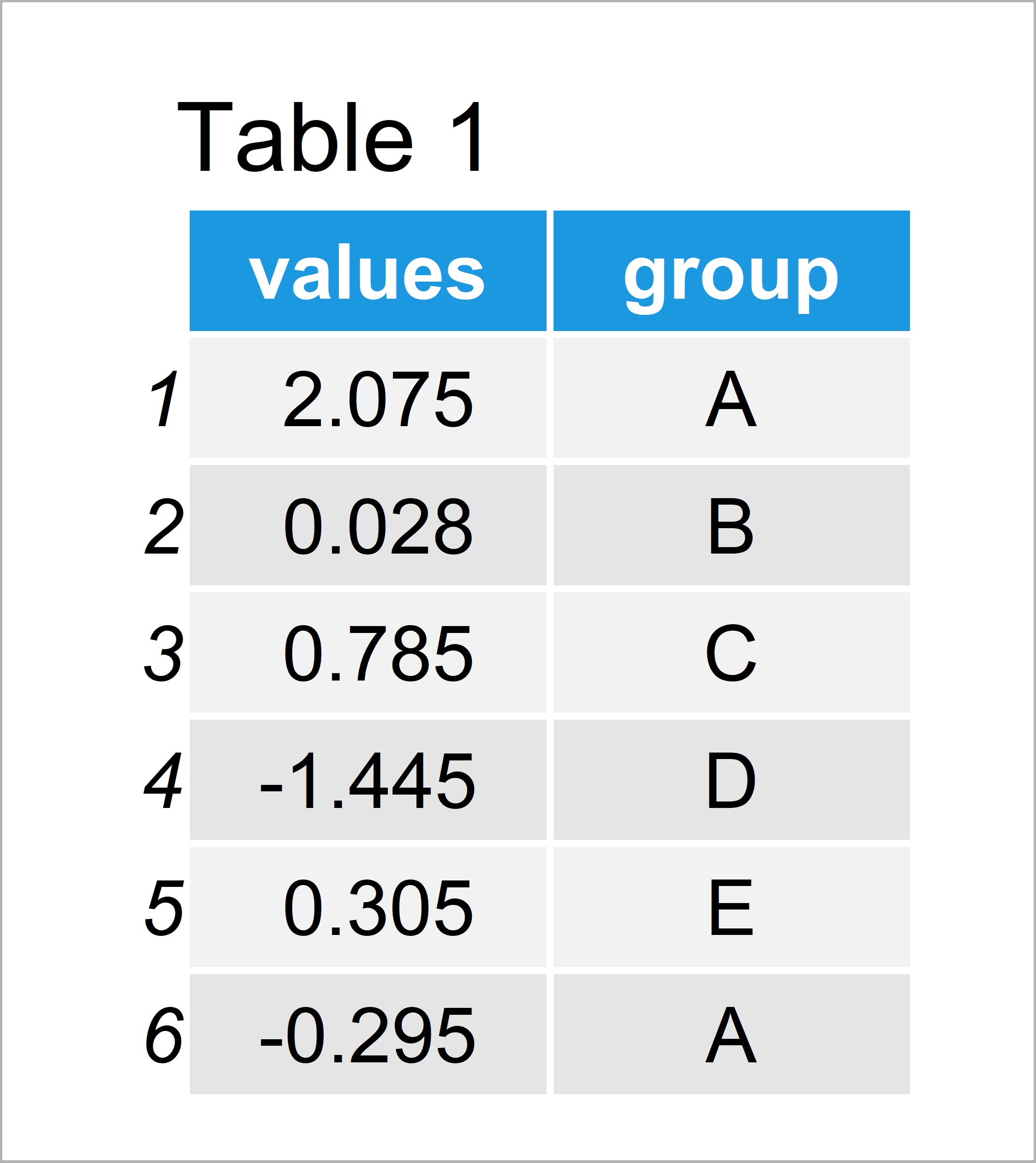 Have a look at the table that got returned after running the previous code. It shows the first six rows of our example data, and that our data has two columns called “values” and “group”. The column values is numerical and the variable group is a character.

In this R programming tutorial, we’ll also have to install and load the ggplot2 package:

Now, we can plot our data as follows: 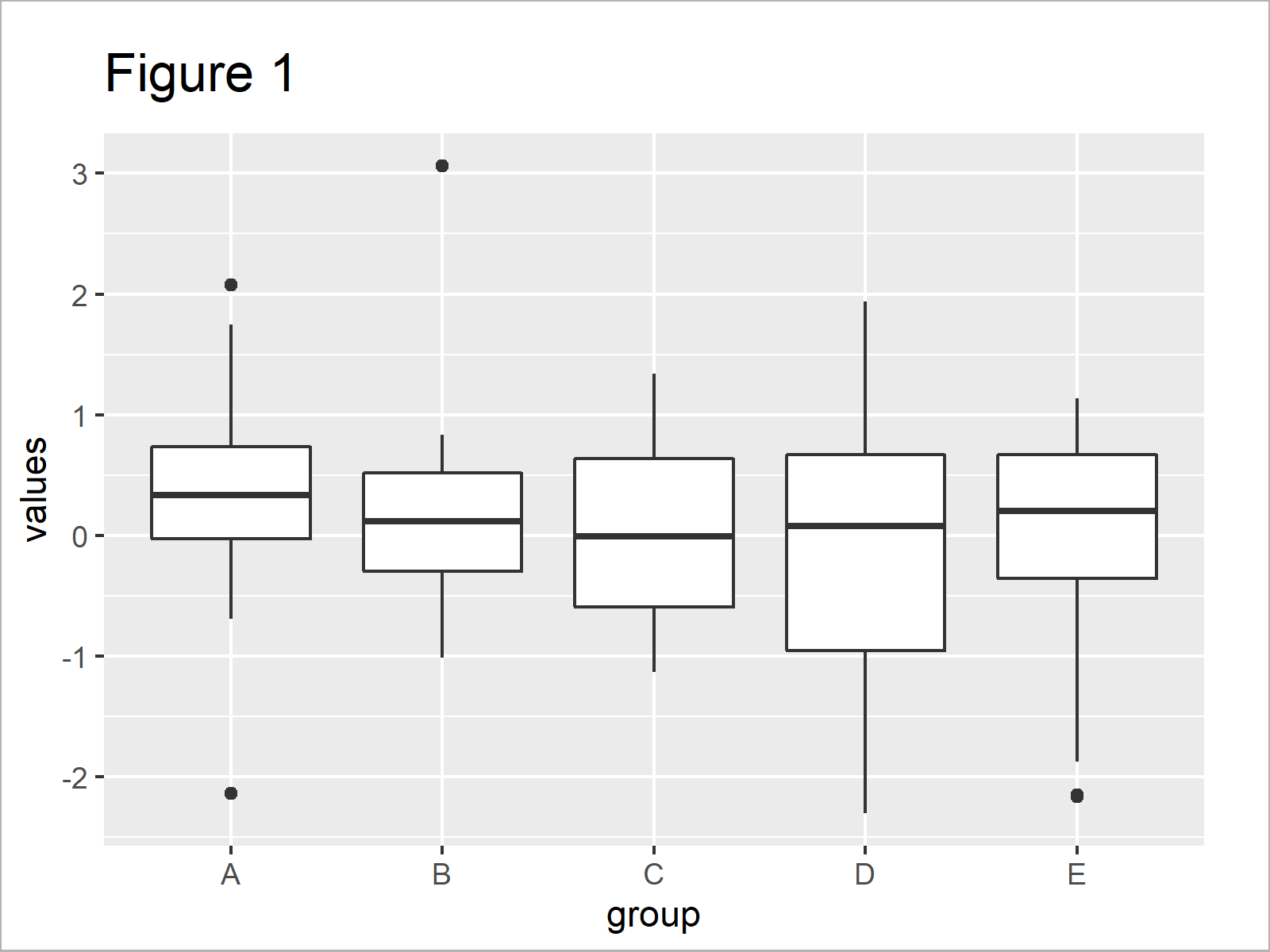 As shown in Figure 1, we have created a ggplot2 boxplot. However, this boxgraph does not contain a line yet.

The syntax below shows how to overlay a ggplot2 boxplot with a line using the stat_summary function of the ggplot2 package.

In this example we’ll overlay our boxplot with a line that illustrates the medians of our boxplots. 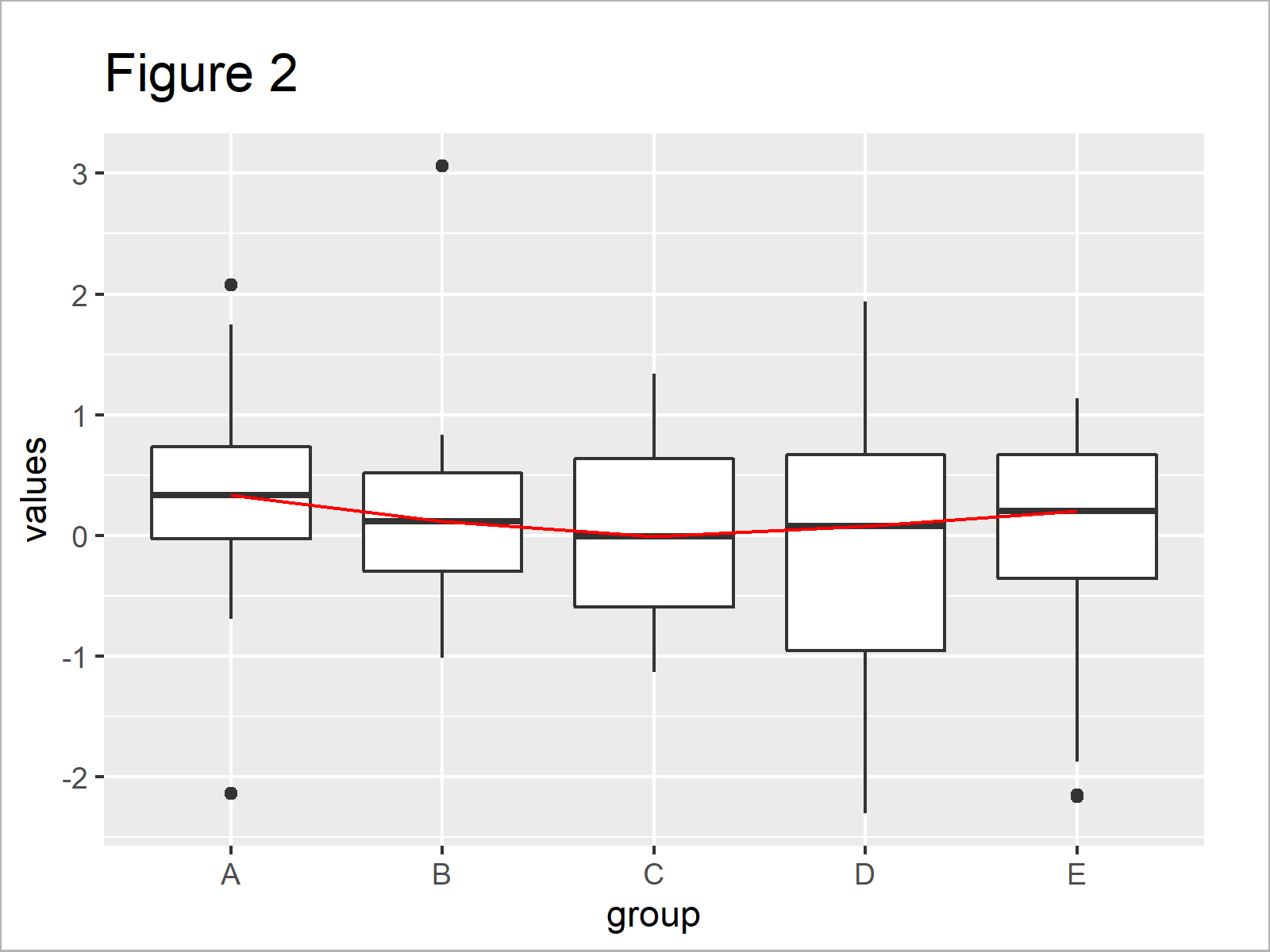 In Figure 2 it is shown that we have created a boxplot with a median line on top. For instance, this could be used to show the median change over time in a time series plot.

Have a look at the following video on my YouTube channel. In the video, I’m explaining the content of the present tutorial in a live session.

In addition, you may want to have a look at the other tutorials of this website. You can find a selection of articles about topics such as ggplot2, graphics in R, and plot legends here.

In this tutorial, I have illustrated how to draw lines and boxplots in the same ggplot2 graphic in the R programming language. Tell me about it in the comments section below, in case you have further questions. Furthermore, don’t forget to subscribe to my email newsletter in order to get updates on new articles. 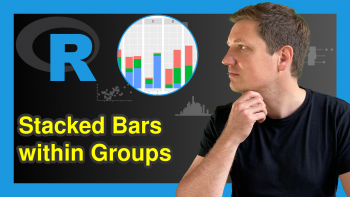 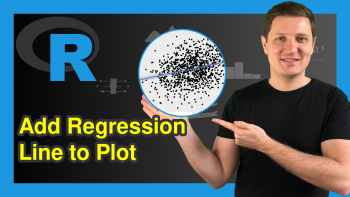