In this tutorial, I’ll illustrate how to get access to the last element of a pandas DataFrame in the Python programming language.

The tutorial consists of the following contents:

As a next step, we’ll also need to construct some data that we can use in the examples later on: 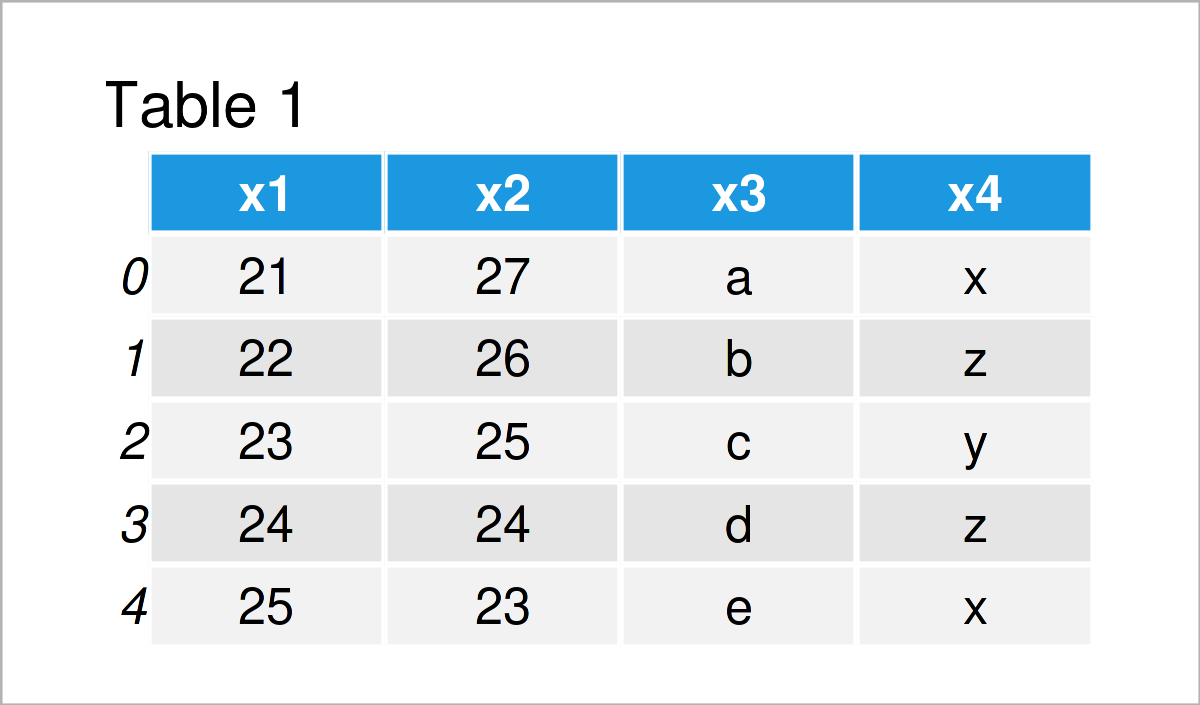 Table 1 illustrates that our example DataFrame consists of five rows and four columns.

In Example 1, I’ll illustrate how to access the first row of a pandas DataFrame in Python.

To achieve this, we can use the iloc indexer as shown below:

Table 2 shows the output of the previous Python code – A pandas DataFrame with only the first row of our input data set.

In Example 2, I’ll illustrate how to access the index of the first element of a particular variable in a pandas DataFrame.

We can do this by selecting a specific column (i.e. x3) and the index position 0 within the iloc indexer:

The previous Python code has returned the character “a”, i.e. the first element of the column x3.

This example explains how to get the last row of a pandas DataFrame.

Once again, we can use the iloc indexer for this task. However, this time, we also have to identify the number of rows in our data set using the len function and the index attribute:

In Table 3 you can see that we have created another one-line data set containing the last row of our input DataFrame.

This example shows how to access the last element of a certain pandas DataFrame column.

For this task, we can use the iloc indexer as shown below:

The last data cell in the column x3 contains the character e.

I have recently published a video on my YouTube channel, which illustrates the Python syntax of this tutorial. Please find the video below:

In addition, you may want to have a look at the related Python programming articles on my website:

This article has illustrated how to select the head and tail of a pandas DataFrame in the Python programming language. In case you have additional questions or comments, don’t hesitate to let me know in the comments. 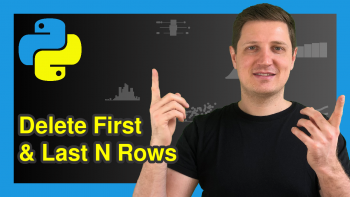 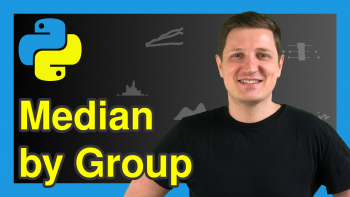