In this R tutorial you’ll learn how to calculate matrix cross products using the crossprod and tcrossprod functions. 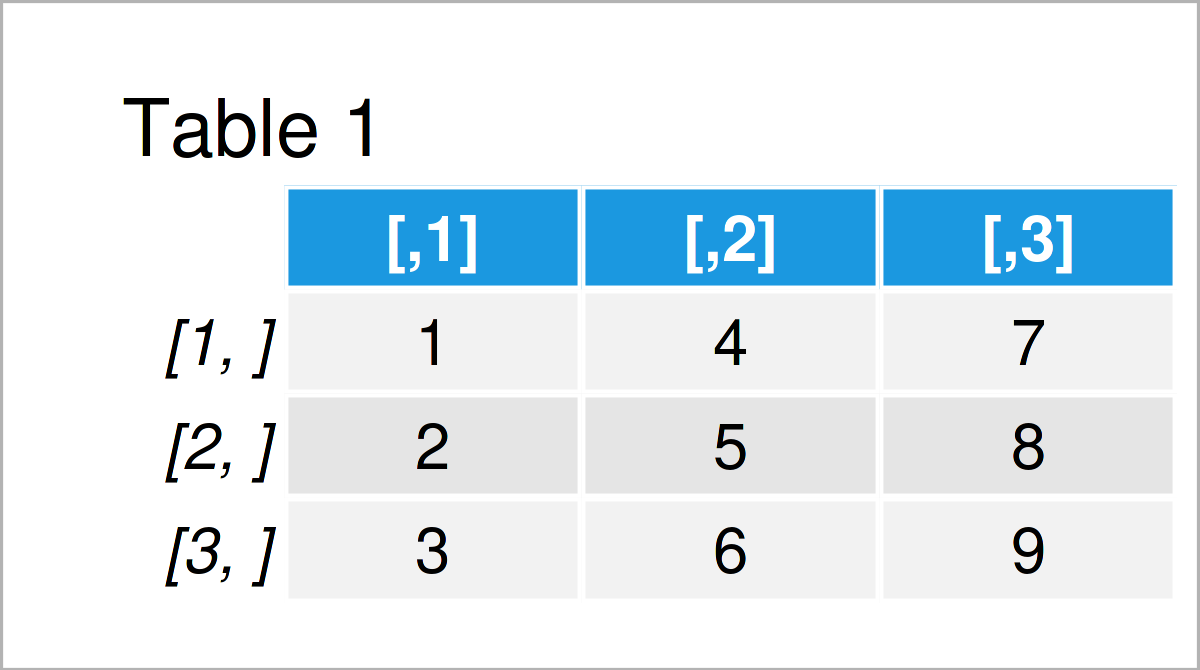 Table 1 shows that our example data is composed of three rows and three columns.

Next, we also have to create an example vector:

In Example 1, I’ll explain how to calculate the cross product of a matrix and a vector.

For this, we can apply the crossprod function as shown in the following R code: 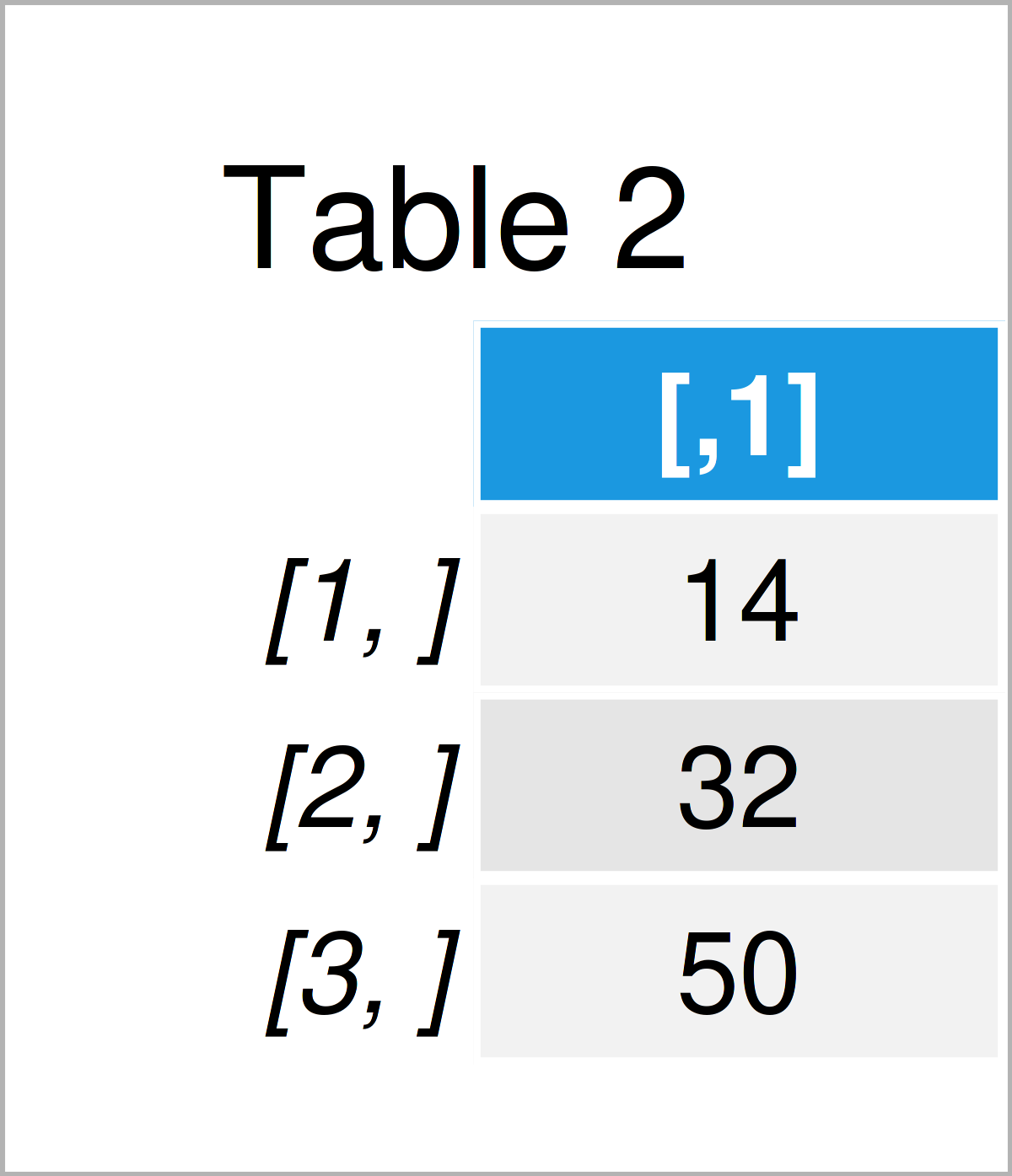 As shown in Table 2, the previous R programming code has created a new matrix object containing the cross product of our matrix and vector objects.

Note that the t function and %*% operator can also be used to compute a cross product matrix, but the crossprod function is usually faster and more efficient.

However, let’s compare the result of the t function and %*% operator to the crossprod function: 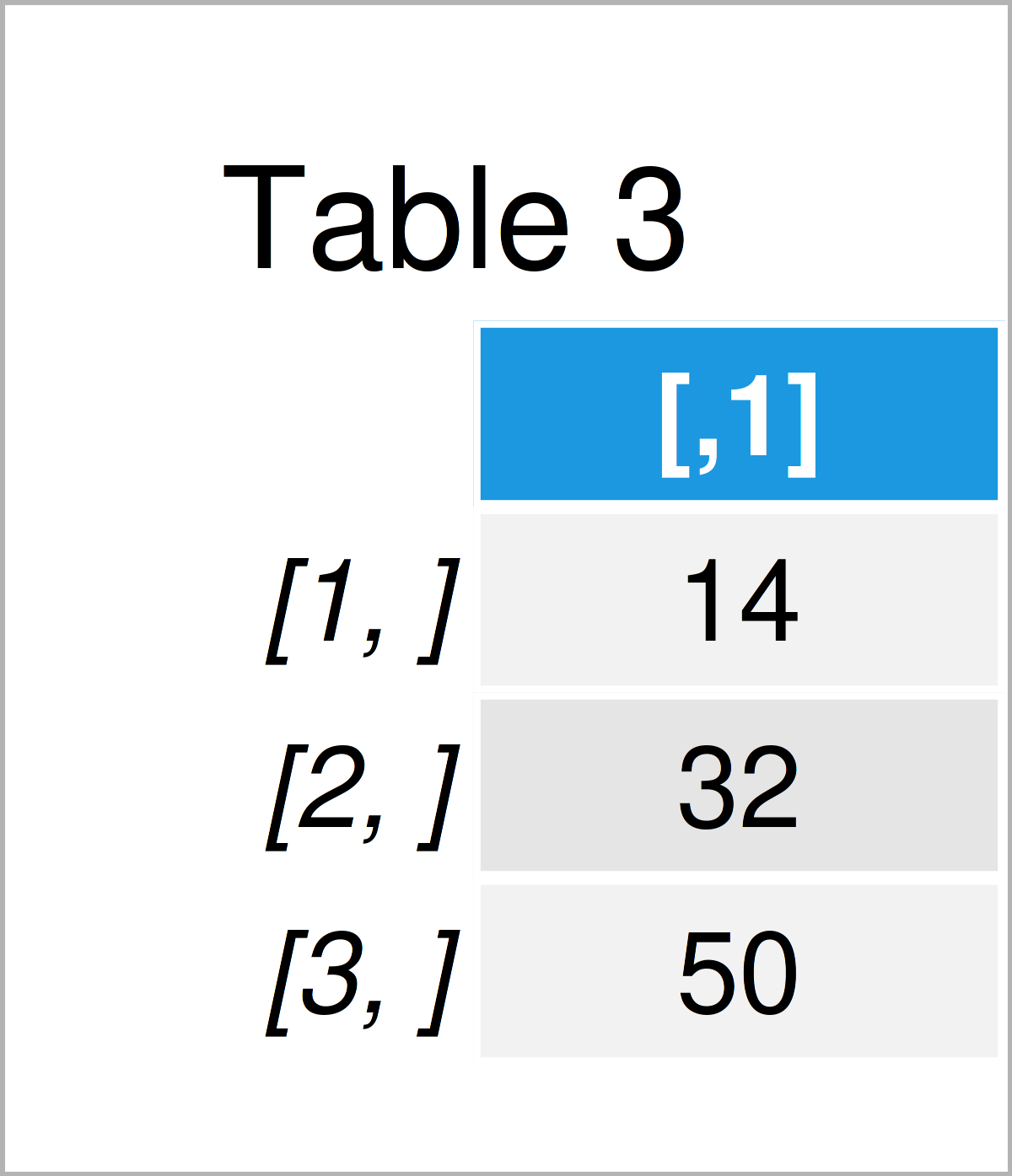 The output of the previous syntax is shown in Table 3: We have created exactly the same result as with the crossprod function.

Let’s assume that we want to calculate the cross product of the transpose of a matrix. Then, we can apply the code as shown below: 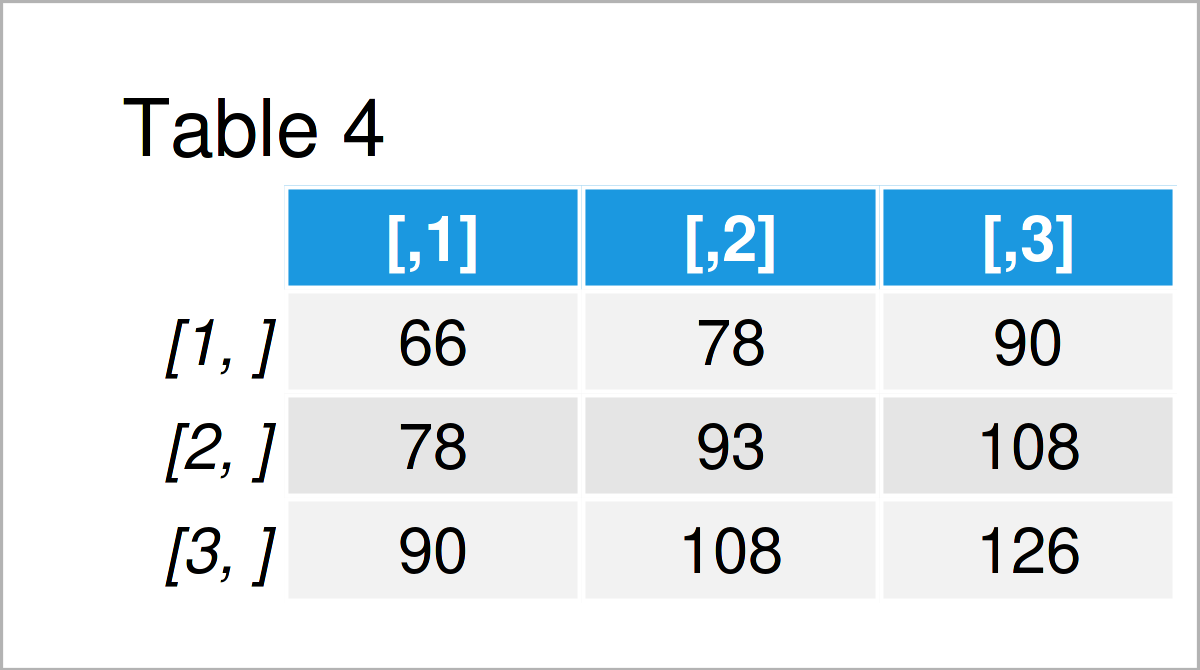 After executing the previous R programming code the matrix with the tcrossprod result shown in Table 4 has been created.

The tcrossprod function is also a faster alternative to the expression provided by the t function and %*% operator.

However, let’s use this alternative code as well: 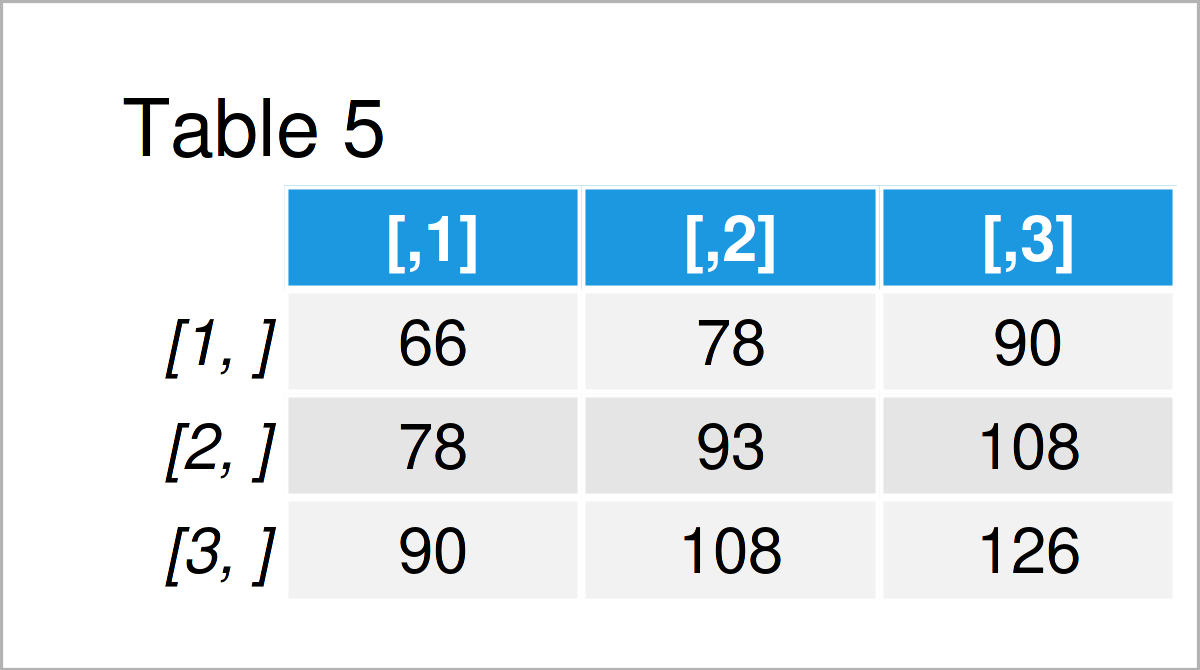 After running the previous R syntax the same matrix as after applying the tcrossprod command has been created.

In case you need further explanations on the examples of this page, you could have a look at the following video that I have published on my YouTube channel. In the video, I explain the R codes of this article in a live session.

In addition, you may want to read the other RStudio tutorials on my website.

Summary: This article has illustrated how to apply the crossprod and tcrossprod functions in R programming. If you have any further questions, don’t hesitate to let me know in the comments section. 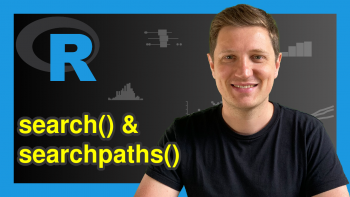 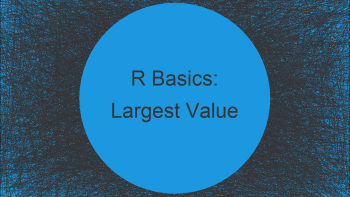