In this Python tutorial you’ll learn how to return a specific data cell from a pandas DataFrame.

We first need to load the pandas library, in order to use the functions that are contained in the library:

Next, we’ll also need to create a pandas DataFrame that we can use in the example syntax later on: 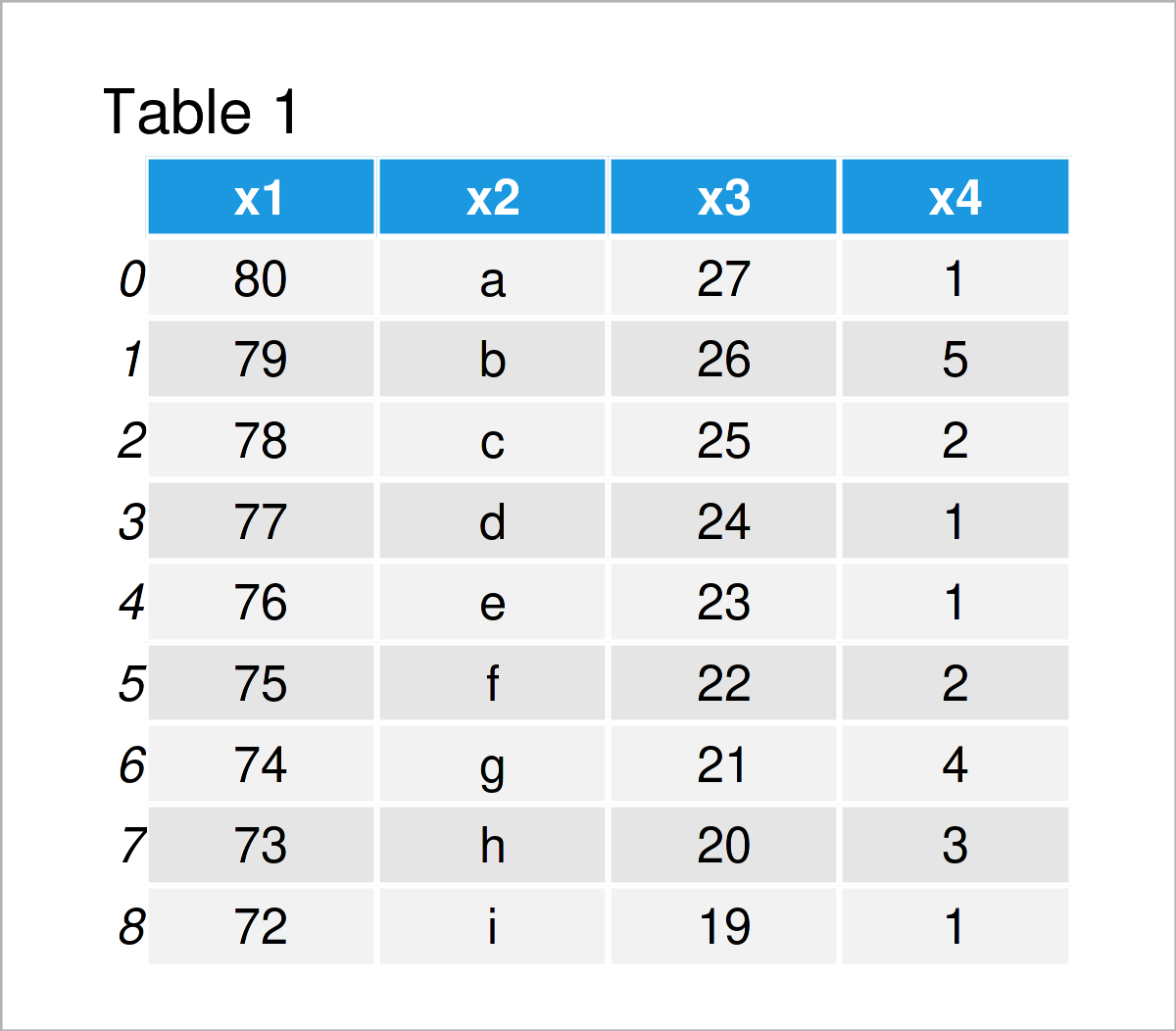 Table 1 shows the structure of our example data – It has nine rows and four columns.

This example demonstrates how to get a certain pandas DataFrame cell using the row and column index locations.

For this task, we can use the .iat attribute as shown below:

The previous Python syntax has returned the value 22, i.e. the data cell at the row index 5 and the column index 2.

In this example, I’ll show how to print a specific element of a pandas DataFrame using the row index and the column name.

To achieve this, we can use the .at attribute:

The data cell at the row index 1 in the variable x2 contains the character “b”.

Besides that, you might have a look at the other articles on Statistics Globe. You can find a selection of related articles about similar topics such as lists and indices below.

This page has shown how to extract a certain data cell from a pandas DataFrame in the Python programming language. In case you have further questions, please let me know in the comments below. 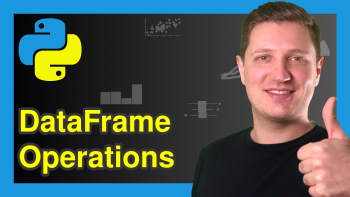 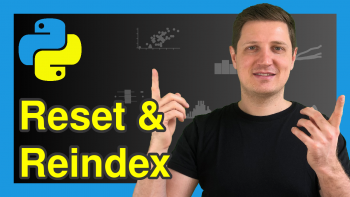