In this Python article you’ll learn how to delete the first and last N rows from a pandas DataFrame.

The post will contain two examples for the deletion of the first and last N rows from a pandas DataFrame. To be more precise, the post will consist of the following information:

In order to use the functions of the pandas library, we first need to load pandas to Python: 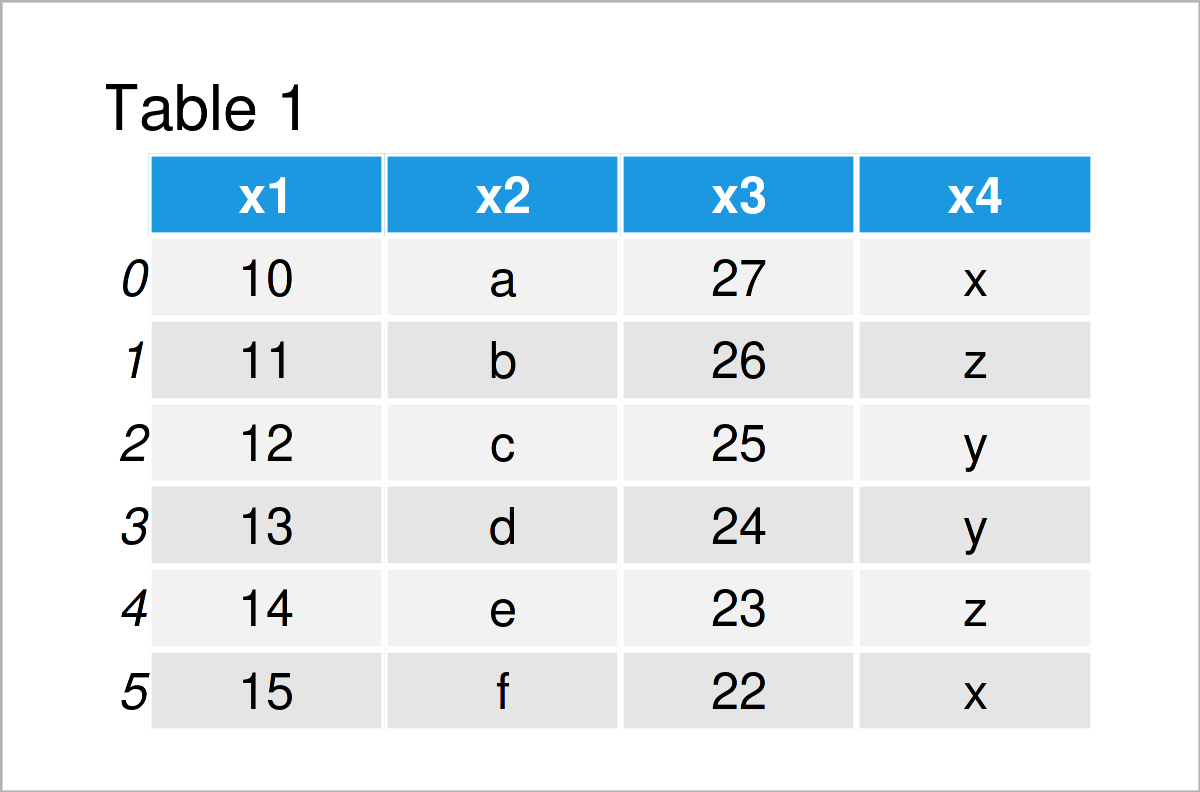 Table 1 shows that our example DataFrame has six rows and four columns.

In this example, I’ll explain how to delete the first N rows from a pandas DataFrame.

For this, we can use the iloc indexer as shown below:

After executing the previous Python code the new pandas DataFrame object shown in Table 2 has been created. As you can see, the first three rows of our input data set have been removed.

Example 2 demonstrates how to drop the last N rows from a pandas DataFrame.

To do this, we can use the iloc indexer once again:

As shown in Table 3, we have created another pandas DataFrame where the last three rows have been deleted.

I have recently released a video on my YouTube channel, which shows the topics of this tutorial. You can find the video below.

In addition, you might have a look at the other tutorials on my website. I have released several articles on topics such as indices, extracting data, counting, and descriptive statistics:

You have learned in this article how to remove the head and tail from a pandas DataFrame in the Python programming language. Don’t hesitate to let me know in the comments section, in case you have any additional questions and/or comments. 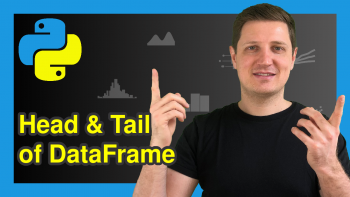 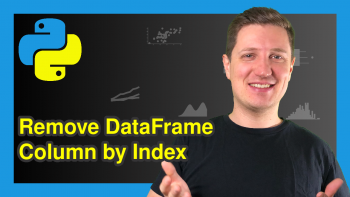