In this post, I’ll illustrate how to identify non-numeric values in a vector or a data frame column in the R programming language.

The tutorial will contain these contents:

To begin with, we have to create some data that we can use in the example code later on:

The previous output of the RStudio console shows that our exemplifying data is a vector object that is currently formatted as a character. The reason for this is that not all values in our vector are numerical.

Let’s check which of these values are non-numeric!

In this example, I’ll illustrate how to find the index location and the values that are non-numeric.

To achieve this, we can apply the as.numeric, is.na, and which functions as shown below:

Note that the previous R code has returned the warning message “NAs introduced by coercion“.

The reason for this is that the as.numeric function automatically converts non-numeric data to NA (and returns a warning that it has done so).

We can use this fact to identify the index positions of those NA values by applying the is.na and which functions to the output of the as.numeric function.

We have stored those indices in the data object x_nonum:

As you can see, the fourth and sixth elements of our vector contain non-numeric values.

We can also print these data to the RStudio console:

Would you like to know more about the testing for non-numeric values in a data object? Then I recommend having a look at the following video on my YouTube channel. I illustrate the content of this article in the video.

Furthermore, you may have a look at the related articles on https://www.statisticsglobe.com/. You can find some tutorials on topics such as data inspection, vectors, and lists below:

To summarize: In this R tutorial you have learned how to check for non-numeric values in a data object. Let me know in the comments below, if you have further questions. 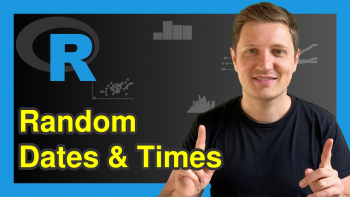 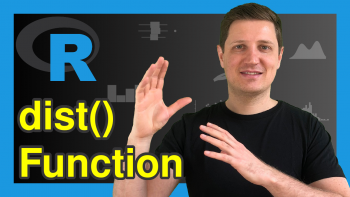