In this post you’ll learn how to check whether a character is contained in a vector of character strings in the R programming language.

Have a look at the previously shown output of the RStudio console. It visualizes that our example data is a vector of character strings containing five vector elements.

In this example, I’ll explain how to return all character string elements in a vector object that contain a particular character.

More precisely, we’ll use the grep function to search for the character “a”.

Within the grep function, we set the value argument to be equal to TRUE to return the actual character strings instead of their index positions.

In Example 1, we have used the basic installation of the R programming language to match a character and the elements of a character string vector.

Now, we can apply the str_detect function of the stringr package as shown below:

The same output as in Example 1 has been returned after executing the previous R code.

Furthermore, you might have a look at the related R articles on this website. Some tutorials are listed below.

In this R tutorial you have learned how to test if a character is contained in an array of character strings. Let me know in the comments, if you have further questions. 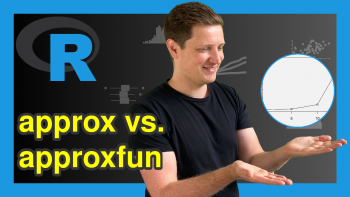 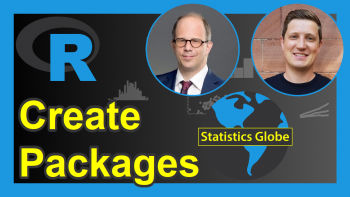