This article explains how to use the all_equal function of the dplyr package in the R programming language.

In the examples of this dplyr tutorial, I’ll use the following three data frames:

Note that the data frames data1 and data2 are exactly the same. The data frame data3 is slightly different.

Furthermore, we need to install and load the dplyr package to RStudio:

The RStudio console returns the logical value TRUE, indicating that both data frames are exactly the same.

In the second example, we’ll do a comparison for the two different data frames data1 and data3:

As you can see based on the previous RStudio console output, the all_equal function is not returning the value TRUE anymore. Instead, it returns some explanations at which points our two data frames differ from each other.

Have a look at the following video that I have published on my YouTube channel. In the video instruction, I explain further functions of the dplyr package in RStudio.

In addition, you may want to have a look at some of the other articles of www.statisticsglobe.com. You can find some tutorials about the handling of data frames here:

To summarize: This article showed how to compare data frames with the all_equal command of the dplyr package in R. In case you have any further questions, let me know in the comments below. 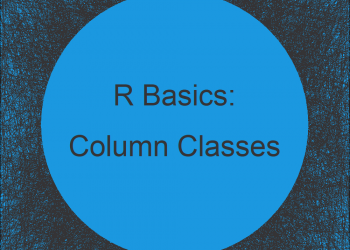 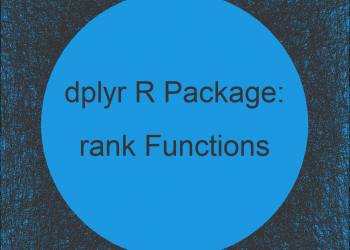 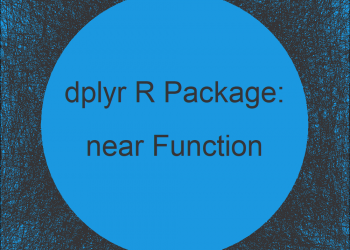 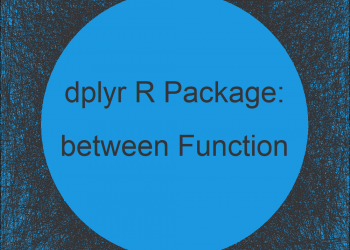 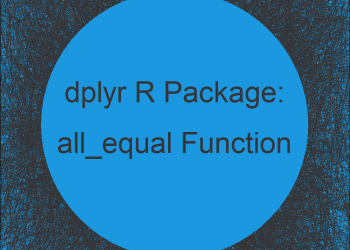 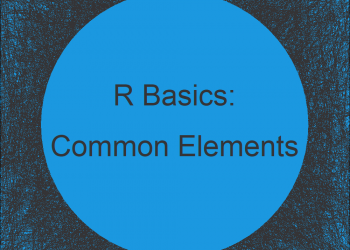 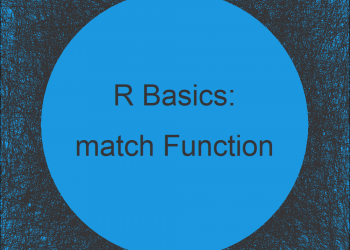 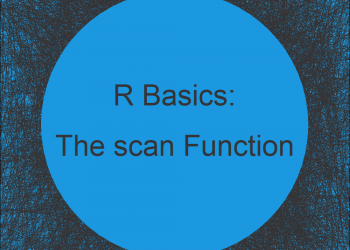 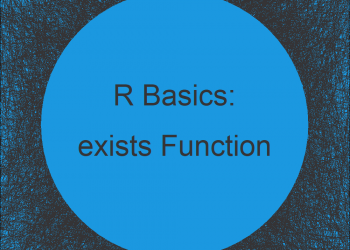