In this tutorial, I’ll illustrate how to apply the switch statement in R.

Basic R Syntax: You can find the basic R programming syntax of the switch function below.

In the remaining tutorial, I’ll show in two examples how to use the switch function in the R programming language.

In Example 1, I’ll show a very simple example to explain how to apply the switch function in R.

Then, we could select one of the code blocks using the switch function as shown below:

In this example, we told the switch function to return the second output, i.e. “second”.

Note that these code blocks could be as complex as you want. The switch function could therefore be used to choose between several different R programming codes.

We can also use the switch function within a for-loop. Let’s assume that we have a vector that specifies several different code blocks that we want to run:

Then, we can use this vector to return the output of different code blocks:

Note that our input vector contained the value 4, but we have defined only three code blocks within the switch function. For that reason, the switch statement returned NULL at the index position of the value 4.

I have recently published a video on my YouTube channel, which shows the R syntax of this article. You can find the video below.

In addition, you might want to have a look at the related posts of this homepage.

I recommend having a look at my tutorial about if else statements and the ifelse function, since ifelse is often a good alternative to switch statements.

A major difference between switch and ifelse is that switch is not vectorized! The switch statement only works for the first value in a vector, whereas the ifelse function evaluates all vector elements.

Furthermore, I have published several articles about other functions and statements in R already:

In summary: You learned in this article how to use the switch command in the R programming language. Don’t hesitate to let me know in the comments below, in case you have any additional questions. 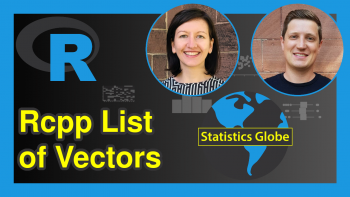 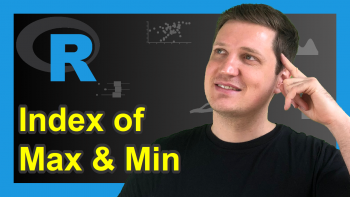