In this R tutorial you’ll learn how to identify the location of a character in a string.

The previous output of the RStudio console shows that our example data is a character string containing a random sequence of characters.

In Example 1, I’ll explain how to locate a character in a string using the gregexpr command. Within the gregexpr function, we have to specify the character we are looking for (i.e. “B”) and the data we want to search in (i.e. x):

As you can see, the output of the gregexpr function is relatively difficult to read. However, we can simplify the output by wrapping the unlist function around our previous R code:

Based on the previous output of the RStudio console we can see that the character “B” is located at the positions 15 and 25 within our character string x.

The R programming language provides many alternative codes for the location of characters within strings. This Example illustrates how to use the strsplit and which functions for this task. Have a look at the following R code:

The R programming language also provides add-on packages that are capable of finding characters in a string.

Now, we can use the str_locate_all function provided by the stringr package:

Furthermore, you may want to read the other articles of my website:

In this R programming tutorial you learned how to find the position of a character string. Tell me about it in the comments section below, if you have further comments or questions. 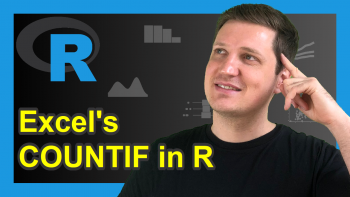 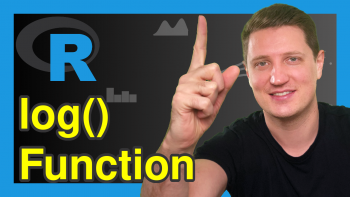