In this tutorial you’ll learn how to return all rows that exist in two data frames in the R programming language.

The article will contain these contents: 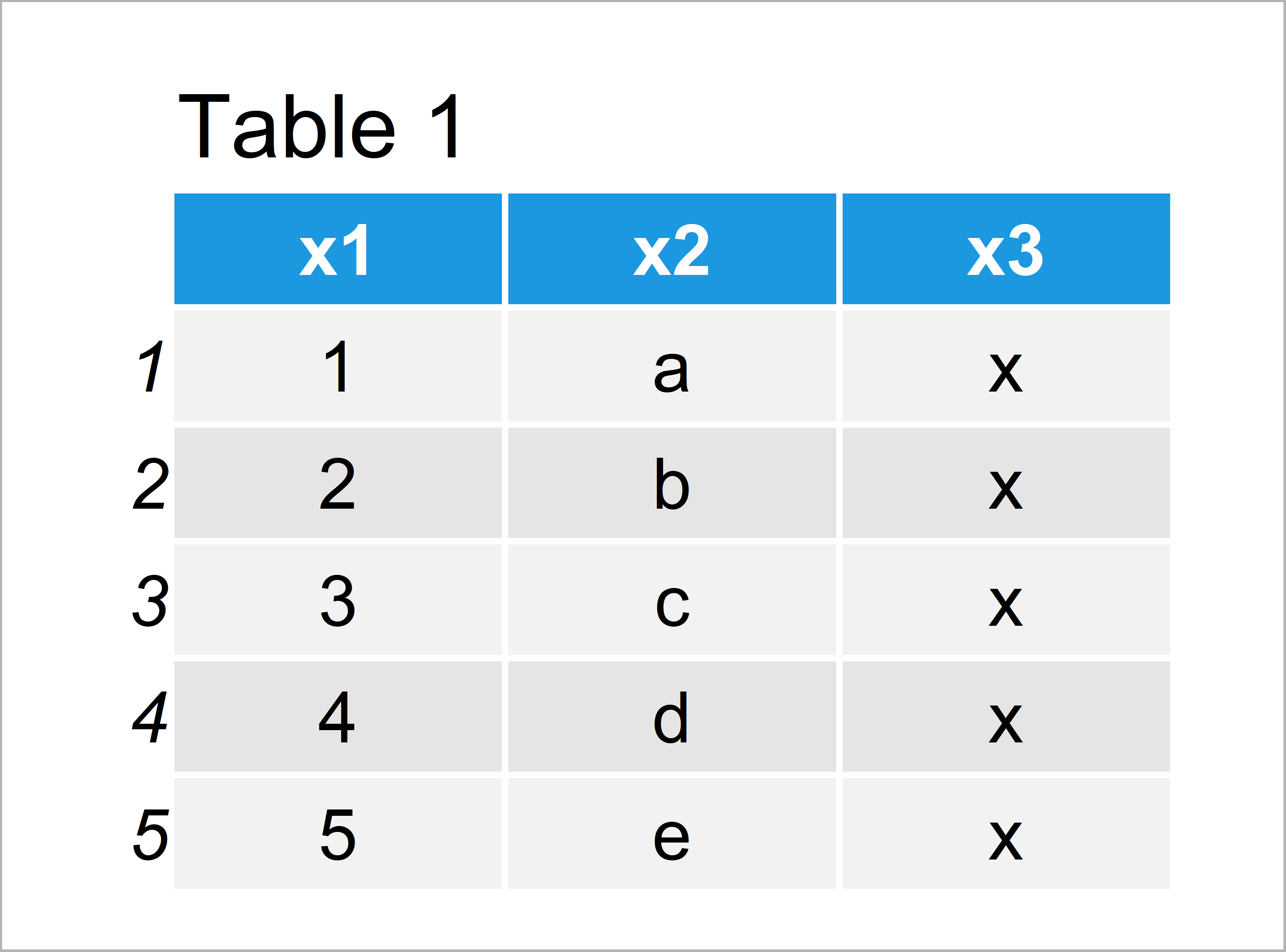 As you can see based on Table 1, our first example data is a data frame having five data points and three variables.

Let’s create a second data frame that we can compare with our first data frame: 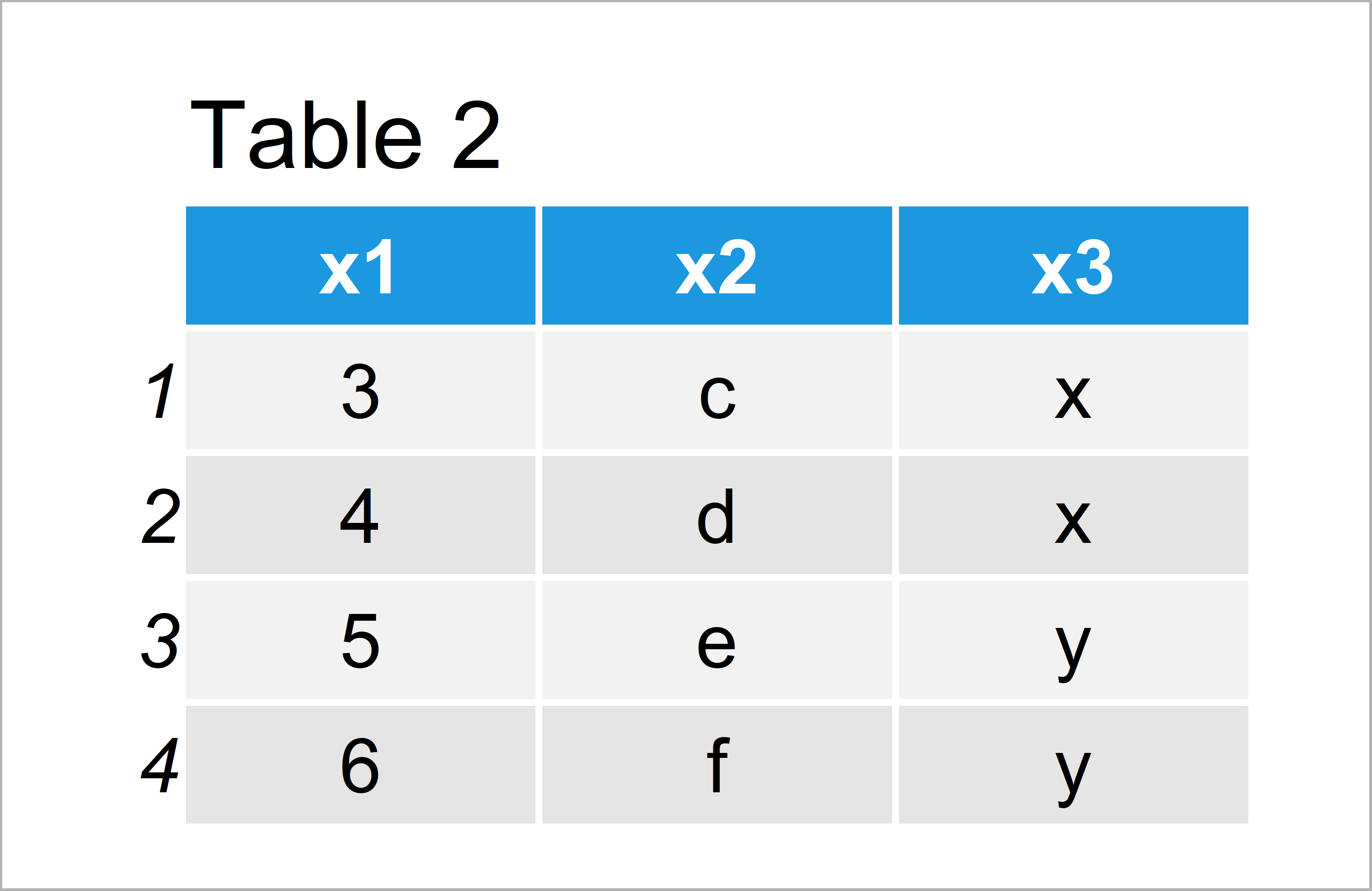 As shown in Table 2, the previous R syntax has created another data frame object consisting of four rows and the same three variables as data1.

Example 1 illustrates how to find shared rows of two data frames using the intersect function of the generics package.

Note that the generics package is already loaded with the basic installation of the R programming language. However, it is important to specify the package explicitly, since other R packages also contain functions with the name “intersect”.

As shown in Table 3, the previous R code has created a new data frame containing only the rows that both input data frames have in common.

The following syntax explains how to find duplicate rows in two data frames using the inner_join function of the dplyr add-on package.

In order to apply the functions of the dplyr package, we first need to install and load dplyr:

Next, we can apply the inner_join function like this:

In Table 4 it is shown that we have constructed the same data frame as in the previous example. Whether you prefer to use the intersect function or the inner_join function is a matter of taste.

In case you need further information on the examples of this tutorial, I recommend watching the following video of my YouTube channel. I explain the R programming syntax of this page in the video.

In addition, you may have a look at the other articles of this website:

In this article you have learned how to identify rows that are duplicated in two data frames in R programming. In case you have any additional questions, please let me know in the comments section below. 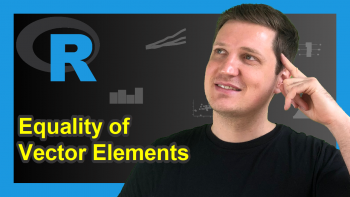 Test for Equality of All Vector Elements in R (2 Examples) 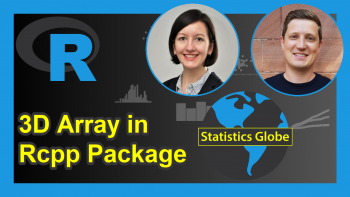