In this tutorial you’ll learn how to return the intersection of two data objects using an intersect() function in R programming.

Note: There are several different packages available that provide a function called intersect (e.g. Base R, dplyr, lubridate, and generics). Depending on what you want to do, those functions may have to be applied differently. For that reason, it is important to specify the package you want to use when calculating intersections.

Anyway, let’s move on with the tutorial. This tutorial consists of the following topics:

Example 1 demonstrates how to return the intersection of two vector objects. First, we have to create some example vectors:

As you can see based on the previous outputs of the RStudio console, we have created two vectors containing character letters.

If we want to find the elements that are contained in both vectors, we can apply the intersect function provided by the basic installation of the R programming language as shown below:

The intersection of our two vectors has been returned to the RStudio console, i.e. the characters “c”, “d”, and “e”.

The following syntax demonstrates how to identify the row-wise intersection between two data frames. 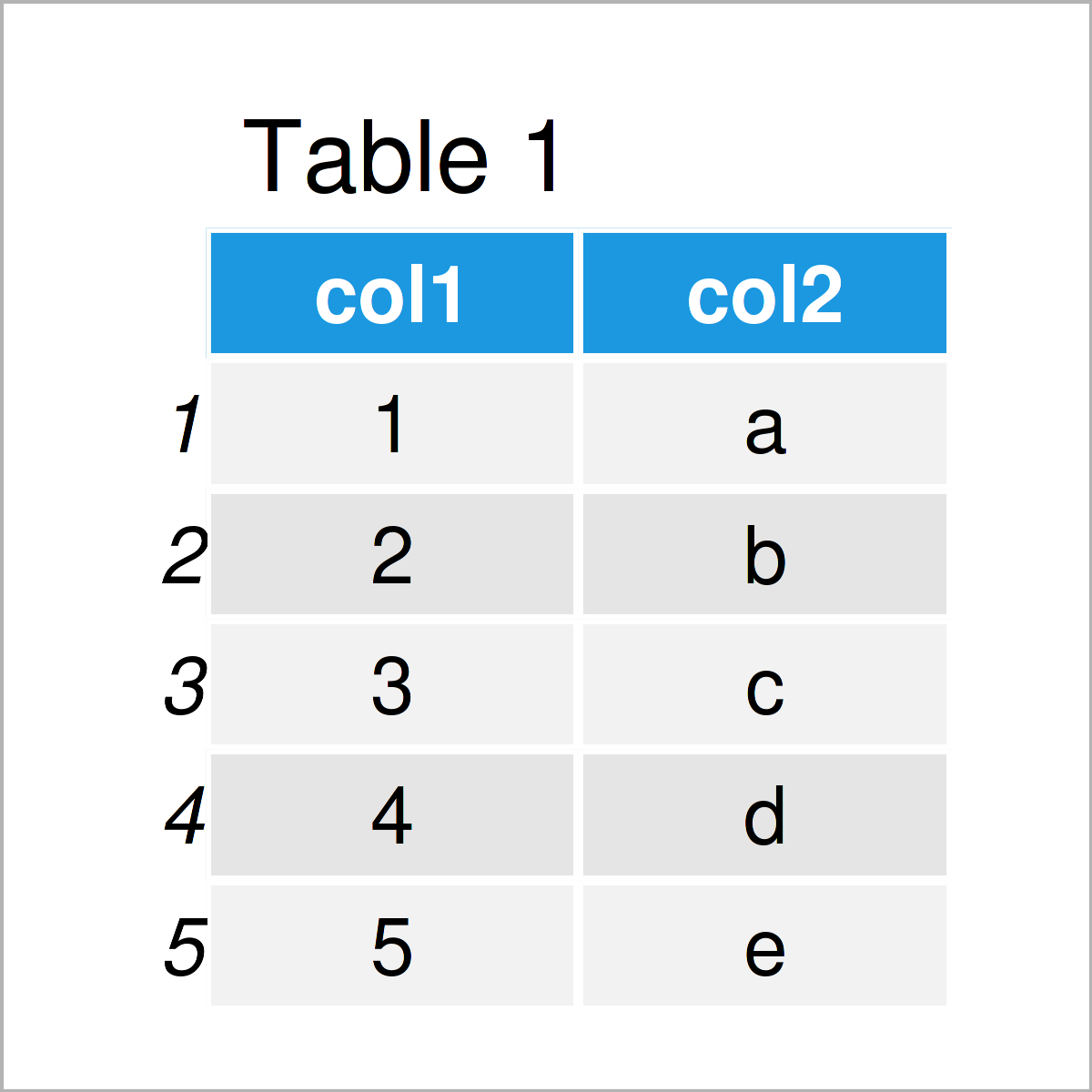 The output of the previous R programming code is shown in Table 1: We have created a data frame with two columns. 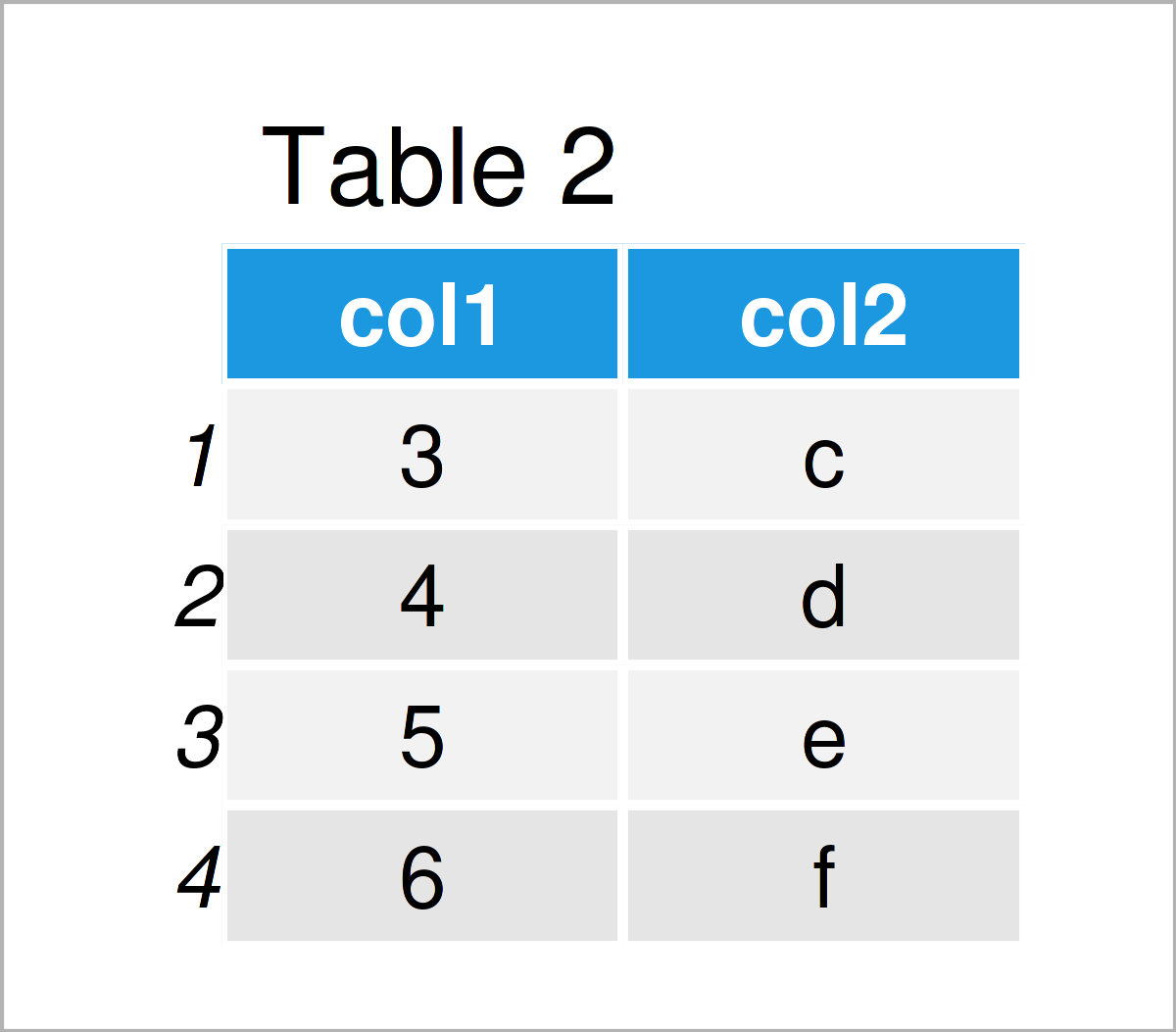 In Table 2 it is shown that we have created a second data frame with the same column names by executing the previous syntax.

Next, we can use the intersect function of the dplyr package (note that dplyr has exported this function from the generics package) to return row-wise intersections: 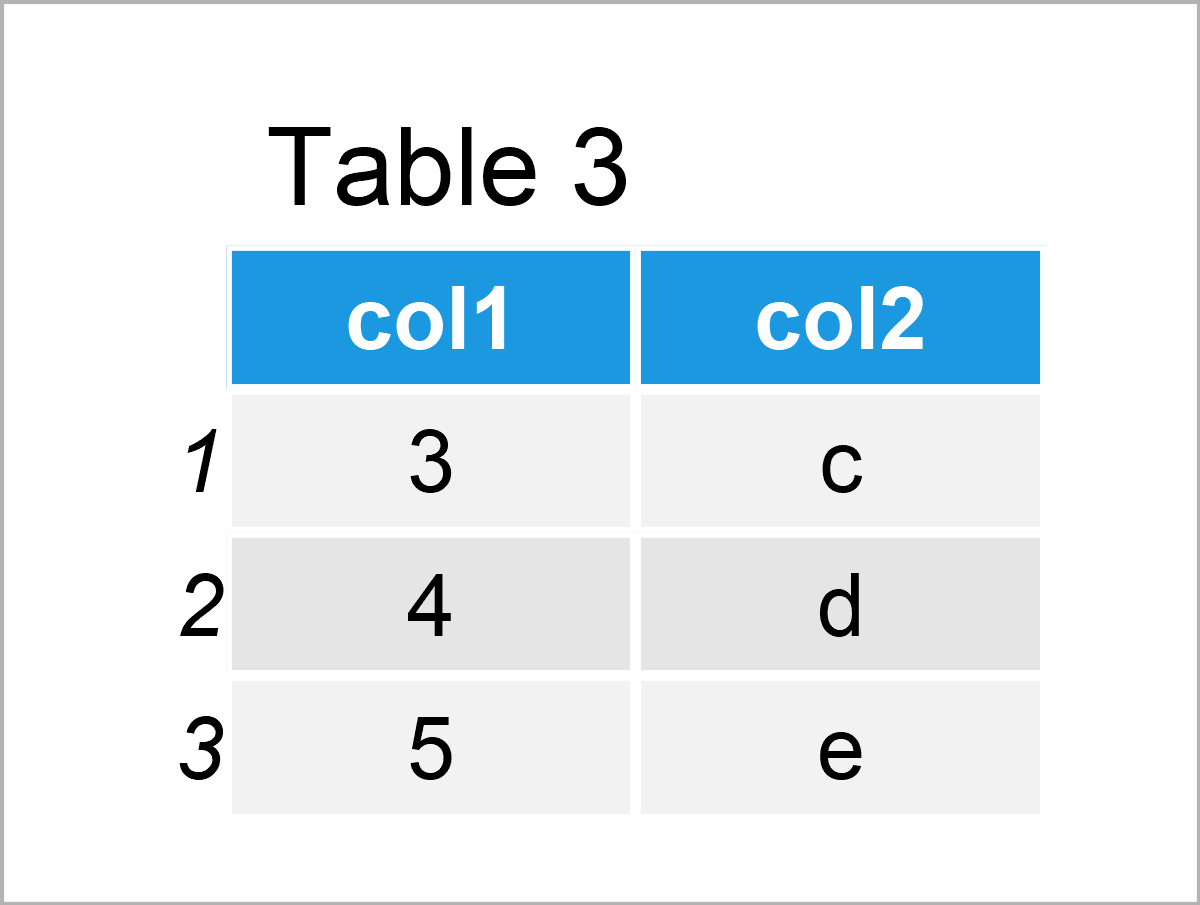 In Table 3 it is shown that we have created a data frame containing all rows that exist in both of our input data frames with the previous R programming syntax.

I have recently released a video on the Statistics Globe YouTube channel, which explains the R programming syntax of the present article. You can find the video below.

In addition, you may have a look at the related RStudio articles on this homepage. You can find some interesting tutorials below:

You have learned in this tutorial how to apply the intersect function in R. In case you have further questions, let me know in the comments section. Furthermore, please subscribe to my email newsletter in order to receive regular updates on new tutorials. 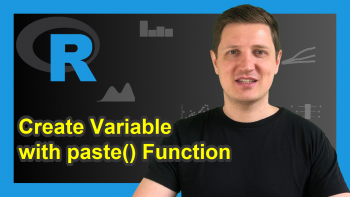 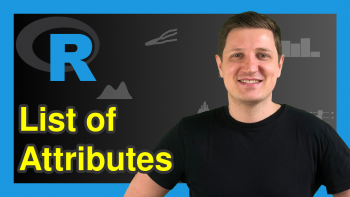