In this R tutorial you’ll learn how to construct a data frame from vectors.

The first step is to define some example vectors:

As you can see based on the previous R codes, we have created three different vector objects called x1, x2, and x3.

Let’s combine these vectors in a single data set!

This example demonstrates how to convert multiple vectors to a data frame in the R programming language. 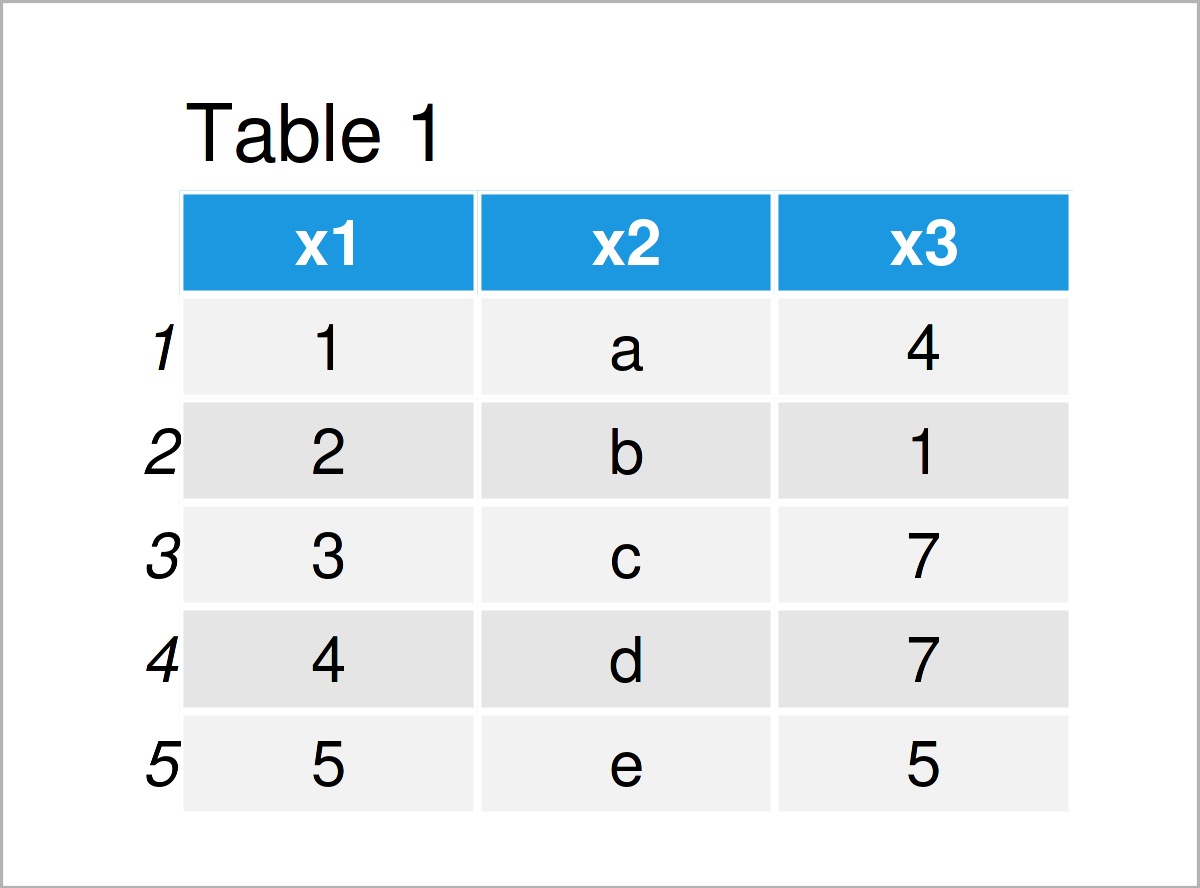 Have a look at the previous table: It shows our three vectors unified in a data frame.

Do you need more explanations on how to generate, define, and declare data sets based on vectors using the R programming codes of this page? Then you might have a look at the following video on my YouTube channel. I’m explaining the content of this article in the video.

Furthermore, you might read the related tutorials on Statistics Globe:

Summary: In this tutorial you have learned how to build and make a data frame from vectors in the R programming language. If you have additional questions, don’t hesitate to let me know in the comments below. 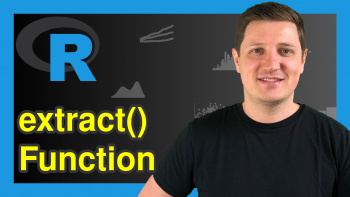 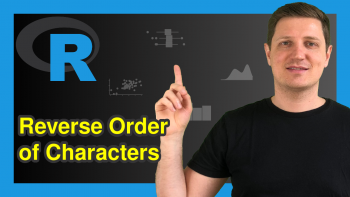