This tutorial explains how to make a list of data frames in the R programming language.

For the example of this tutorial, I’ll use the following two data frames in R:

Now, let’s concatenate these two exemplifying data frames to a list in R…

Example: How to Create a List of Data Frames

In order to create a list of data frames in R, we can use the list() function. Within the function, we simply have to specify all data frames that we want to include to the list separated by a comma.

As you can see based on the output of the RStudio console, the previous R syntax created a list object called my_list, which contains our two data frames.

Have a look at the following video of my YouTube channel. In the video tutorial, I explain the R programming codes of this page:

Furthermore, you may want to read the other posts of my website.

In summary: In this R tutorial you learned how to add multiple data frames to a list. Let me know in the comments, in case you have further questions. 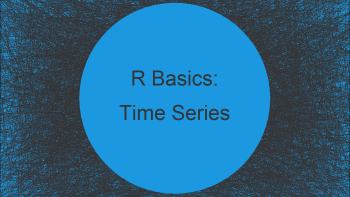 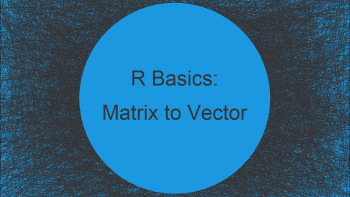