Modify Numbers with Comma as Thousand Separator in R (2 Examples)

This tutorial illustrates how to change thousand separators from comma to point in the R programming language.

In this example, I’ll explain how to modify a character vector containing numbers with comma separator to numeric data objects.

First, we have to create an example vector in R:

You can see based on the previous output of the RStudio console that our example vector consists of three character elements. Each element is a number with comma as thousand separator.

Now, we can use the gsub and as.numeric functions to remove the commas and convert our data object to numeric:

In the previous example I have explained how to change the format of a vector object. In this example, I’ll explain how to adjust all falsely formatted columns of a data frame. 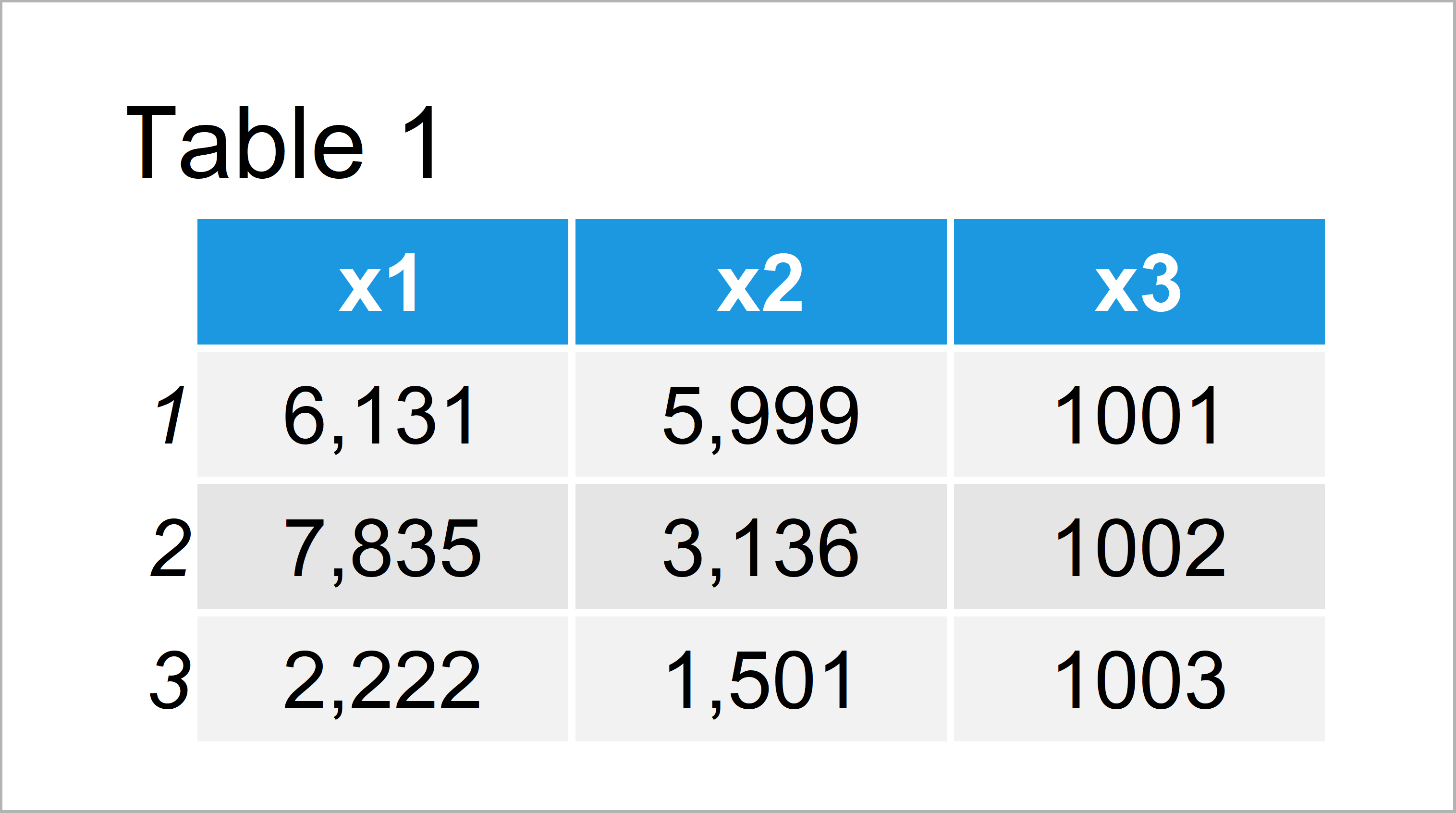 Table 1 illustrates our example data frame. As you can see, the first two columns x1 and x2 contain numbers with comma punctuation mark as thousand separators. The variable x3 is already formatted the correct way.

Now, we can create a new data frame without comma separators using the lapply, as.numeric, as.character, and gsub functions: 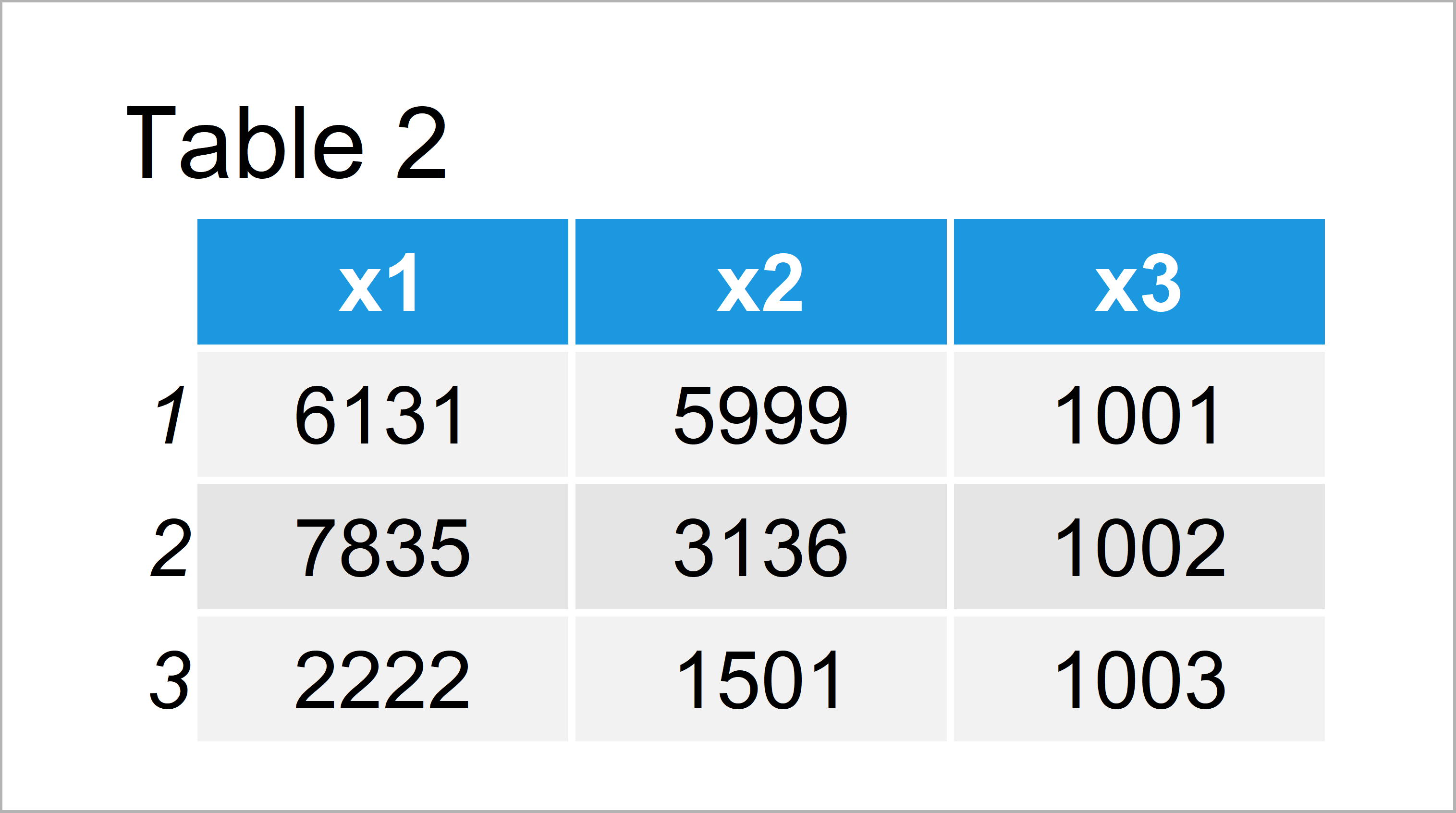 Table 2 shows the updated data frame that we have created with the previous R code. All commas were removed and the variable class of all columns is numeric.

Would you like to learn more about data types and separators? Then I can recommend having a look at the following video of my YouTube channel. I illustrate the content of this tutorial in the video:

In addition, you might read the other tutorials of this homepage:

Summary: In this tutorial you learned how to convert comma separators to numeric data objects in R. Tell me about it in the comments section, if you have further questions or comments. 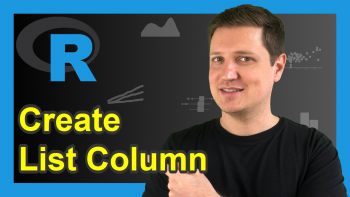 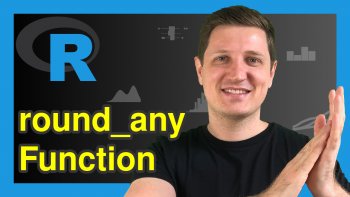