In this article you’ll learn how to convert the output of the summary() function to a data frame in the R programming language. 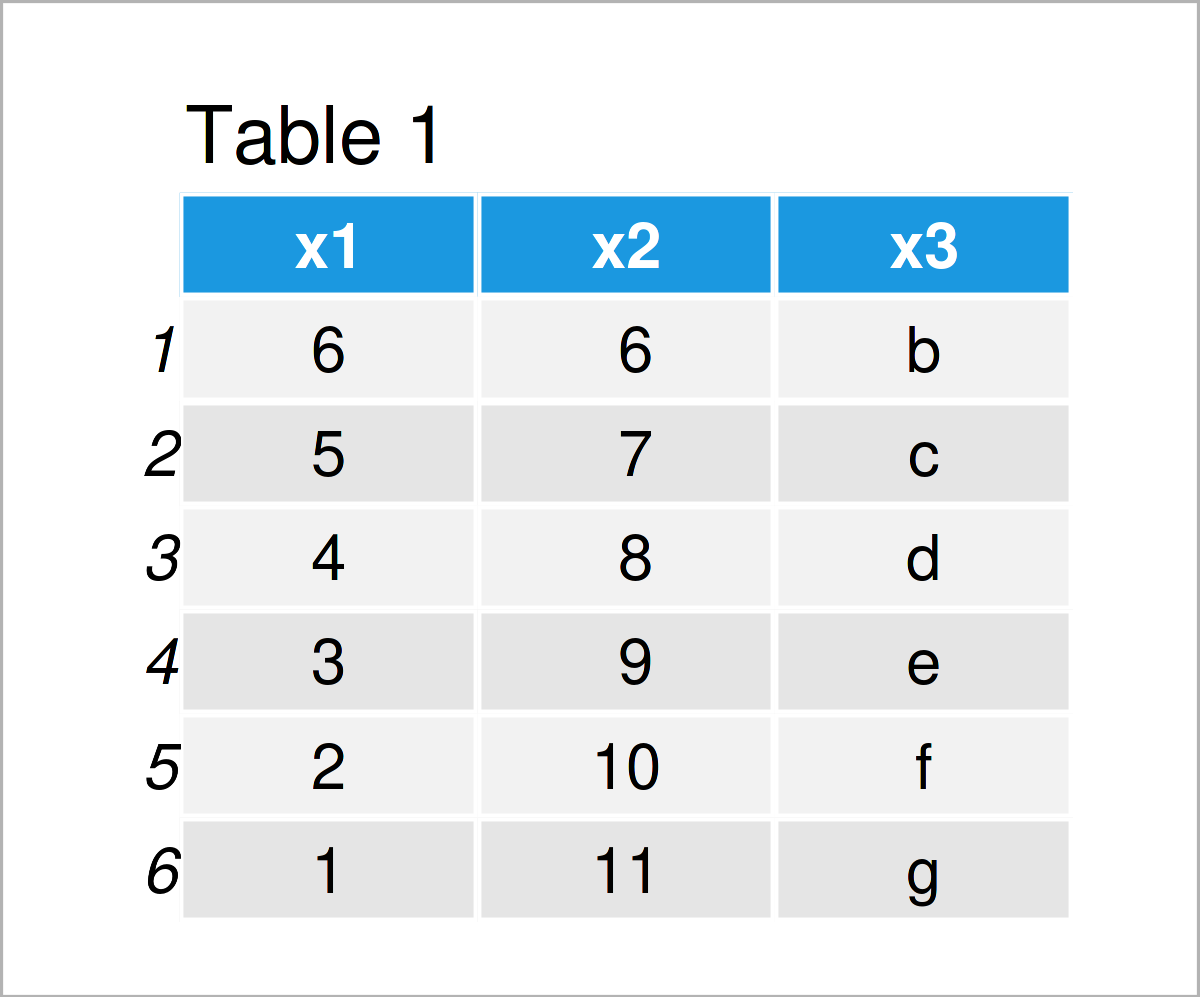 Table 1 shows that our example data consists of six rows and three columns.

Next, let’s apply the summary function to this data frame to return certain descriptive and summary statistics.

Looks good. However, it might be useful to convert this output to data frame to be able to handle its values better.

In the following example, I’ll show how to do that. So keep on reading!

This example explains how to convert a summary statistics output to the data.frame class in the R programming language.

For this task, we can use the data.frame, unclass, and summary functions as shown below:

By running the previous R code, we have created a data frame called data_summary, which contains our summary statistics output.

Do you want to know more about the transformation of the summary() function output to a data frame? Then I recommend watching the following video on my YouTube channel. I’m illustrating the R code of this post in the video.

In addition, you might have a look at the other articles on my homepage:

In this tutorial you have learned how to transform the summary() function output to a data frame in the R programming language. Don’t hesitate to let me know in the comments below, if you have any additional questions or comments. 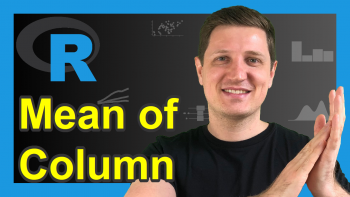 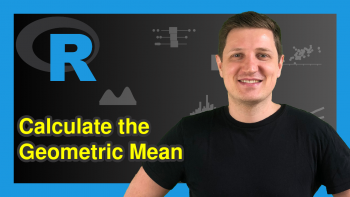