In this tutorial, I’ll show how to convert an integer column to the string data type in a pandas DataFrame in the Python programming language.

We first need to import the pandas library, in order to use the functions that are included in the library.

Next, we’ll also need to create some data that we can use in the examples below: 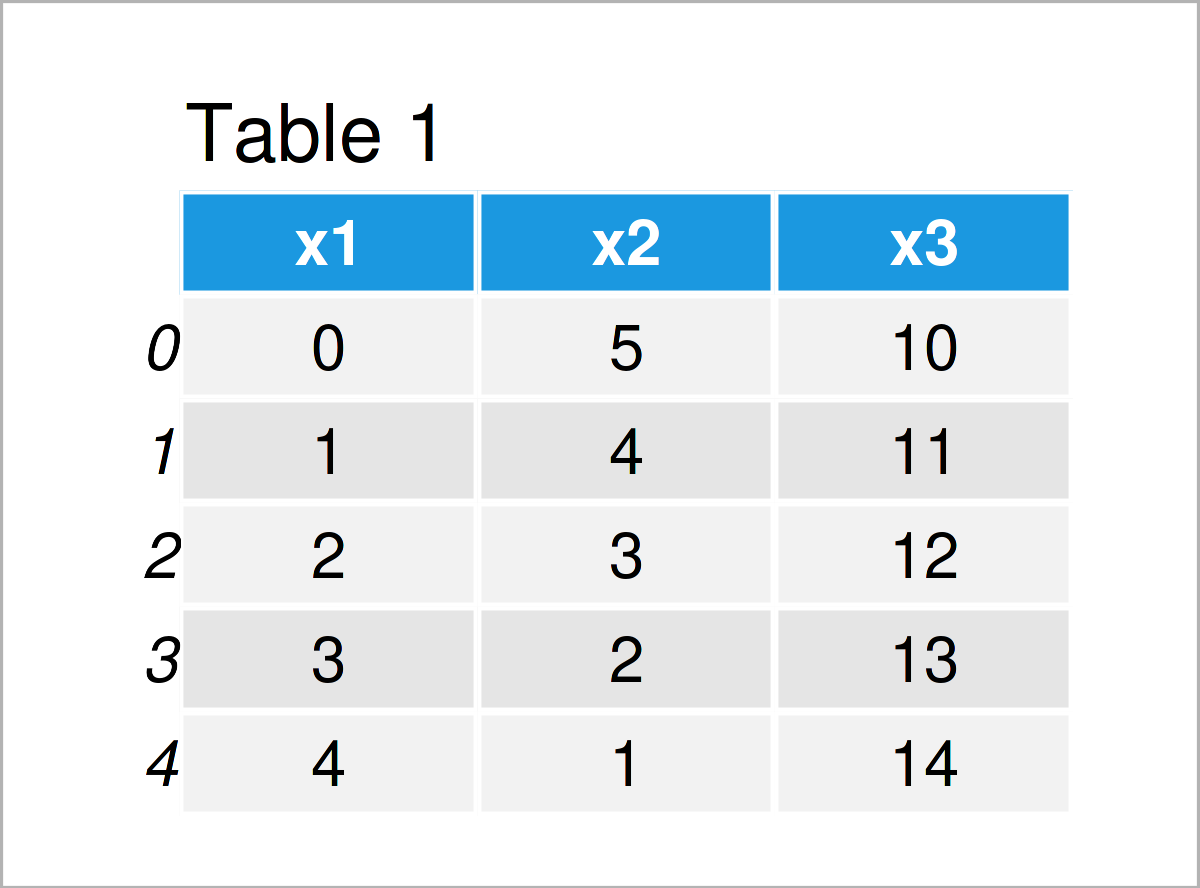 Have a look at the previous table. It shows that our example data has five observations and three columns.

Next, let’s have a look at the data types of the columns in our pandas DataFrame:

At this point, all variables has the integer class.

In this example, I’ll explain how to change the data type of a single column in a pandas DataFrame from integer to string.

For this task, we can apply the astype function as shown below:

The previous Python code has created a new pandas DataFrame with updated column classes. Let’s have a look:

As you can see, we have switched the data type of the column x1 from integer to object. Note that the pandas library stores character strings as object dtype, i.e. the variable x1 is actually a string.

This example illustrates how to transform multiple columns of a pandas DataFrame from the integer to the string data type.

To accomplish this, we can use the astype function once again:

Let’s print the column classes of our new pandas DataFrame:

The data type of the variables x2 and x3 has been adjusted to the object (i.e. string) class.

Example 3: Convert All pandas DataFrame Columns from Integer to String

This example illustrates how to parse all column types in a pandas DataFrame from integer to string.

And now, let’s have another look at the column data types in our pandas DataFrame:

This time, we have converted each column to the object dtype (i.e. character string).

Until now, we have used the astype function in all the examples.

In Example 4, in contrast, I’ll illustrate how to use the apply function instead of the astype function to convert an integer column to the string data type.

Now, let’s return the data types of all columns in our data:

As you can see, we have converted only the first column x1 to the object dtype (similar to Example 1).

In case you need further information on the contents of this tutorial, you may want to watch the following video on my YouTube channel. In the video, I’m explaining the Python programming codes of this article:

Furthermore, you might want to have a look at the related Python articles on my homepage:

In summary: In this Python tutorial you have learned how to transform an integer column to the string data type in a pandas DataFrame. In case you have further questions, let me know in the comments. Furthermore, don’t forget to subscribe to my email newsletter to receive updates on new articles. 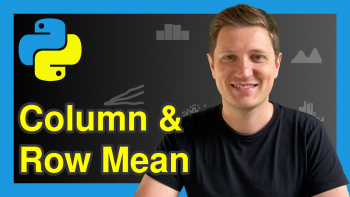 Mean of Columns & Rows of pandas DataFrame in Python (2 Examples) 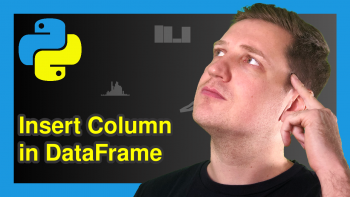