This tutorial illustrates how to get the class of all columns in a pandas DataFrame in Python.

With that, here’s how to do it:

As a next step, we’ll also have to create some example pandas DataFrame: 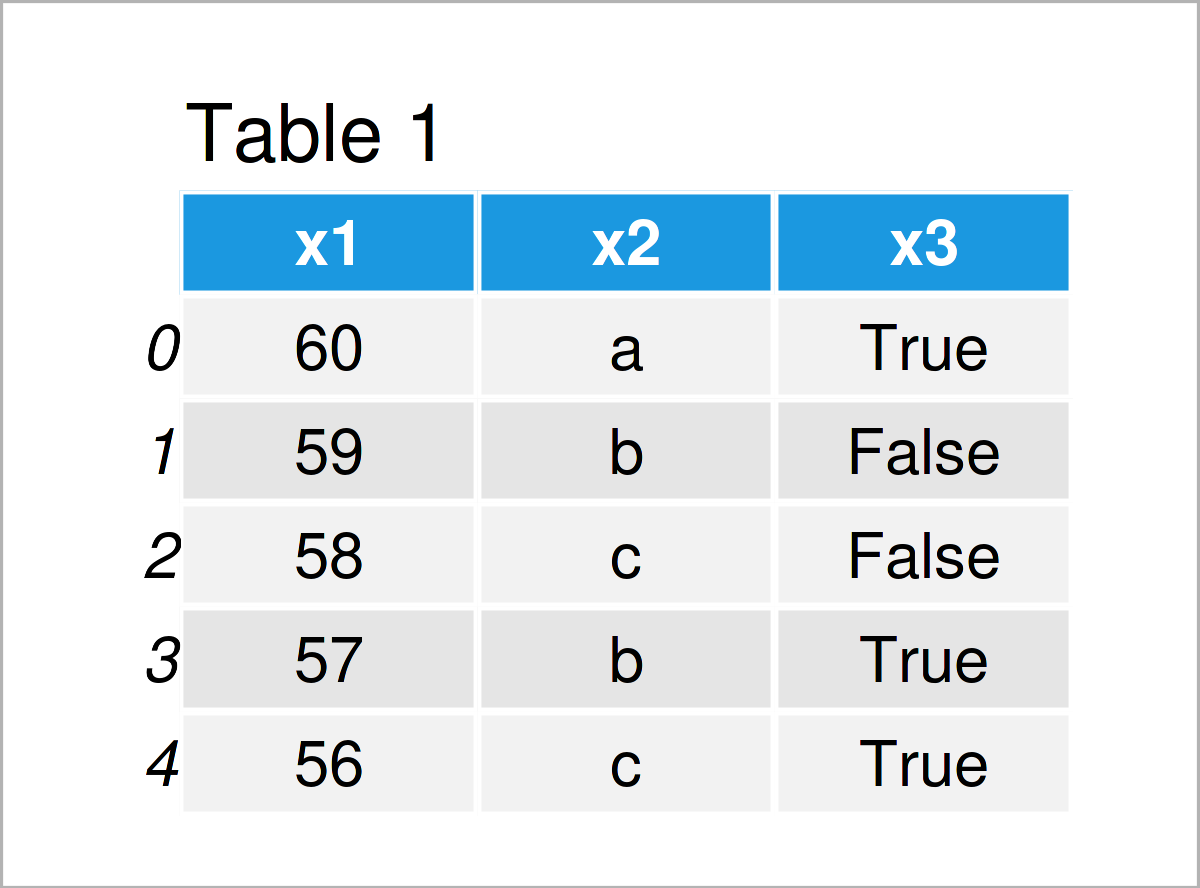 Example 1: Get Data Type of Single Column in pandas DataFrame

This example shows how to return the data class of one single variable of a pandas DataFrame in Python.

For this task, we can use the dtype attribute as shown below:

As you can see based on the previous output of the console, the column x1 has the data type int64.

Example 2: Get Data Type of All Columns in pandas DataFrame

Example 2 illustrates how to test and print the classes of all columns in a pandas DataFrame.

To achieve this, we can use the dtypes attribute as shown below. Note that we do not have to specify any column names in the following syntax:

The data classes of each column has been printed after executing the previous Python code. The variable x1 has the class int64 (as we already know from Example 1), the variable x2 is an object, and the variable x3 has the bool class.

I have recently released a video on my YouTube channel, which explains the Python programming syntax of this tutorial. You can find the video below:

In addition, you may want to have a look at the other articles on my website.

In summary: At this point you should have learned how to check the type of all columns in a pandas DataFrame in the Python programming language. Tell me about it in the comments, if you have additional comments or questions. Furthermore, don’t forget to subscribe to my email newsletter to get updates on new tutorials. 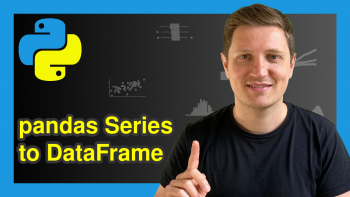 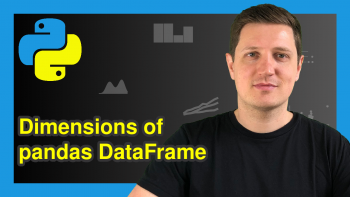