Assign Column Names Based On Existing Row in R (2 Examples)

This tutorial illustrates how to convert the values in a row to the header of a data frame in R. 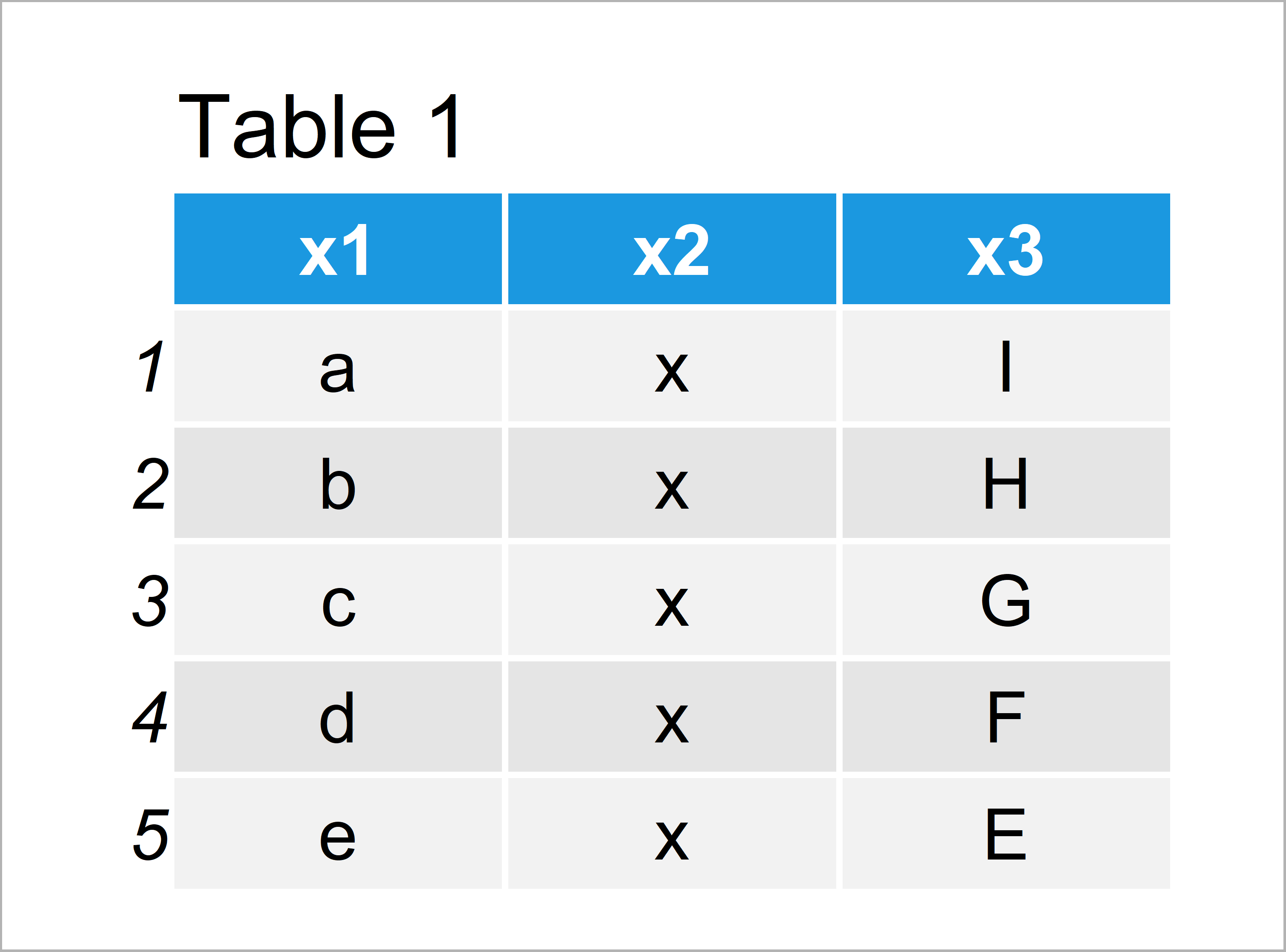 As you can see based on Table 1, our example data is a data frame consisting of five rows and three columns.

Example 1 illustrates how to use the first row of a data frame as variable names. 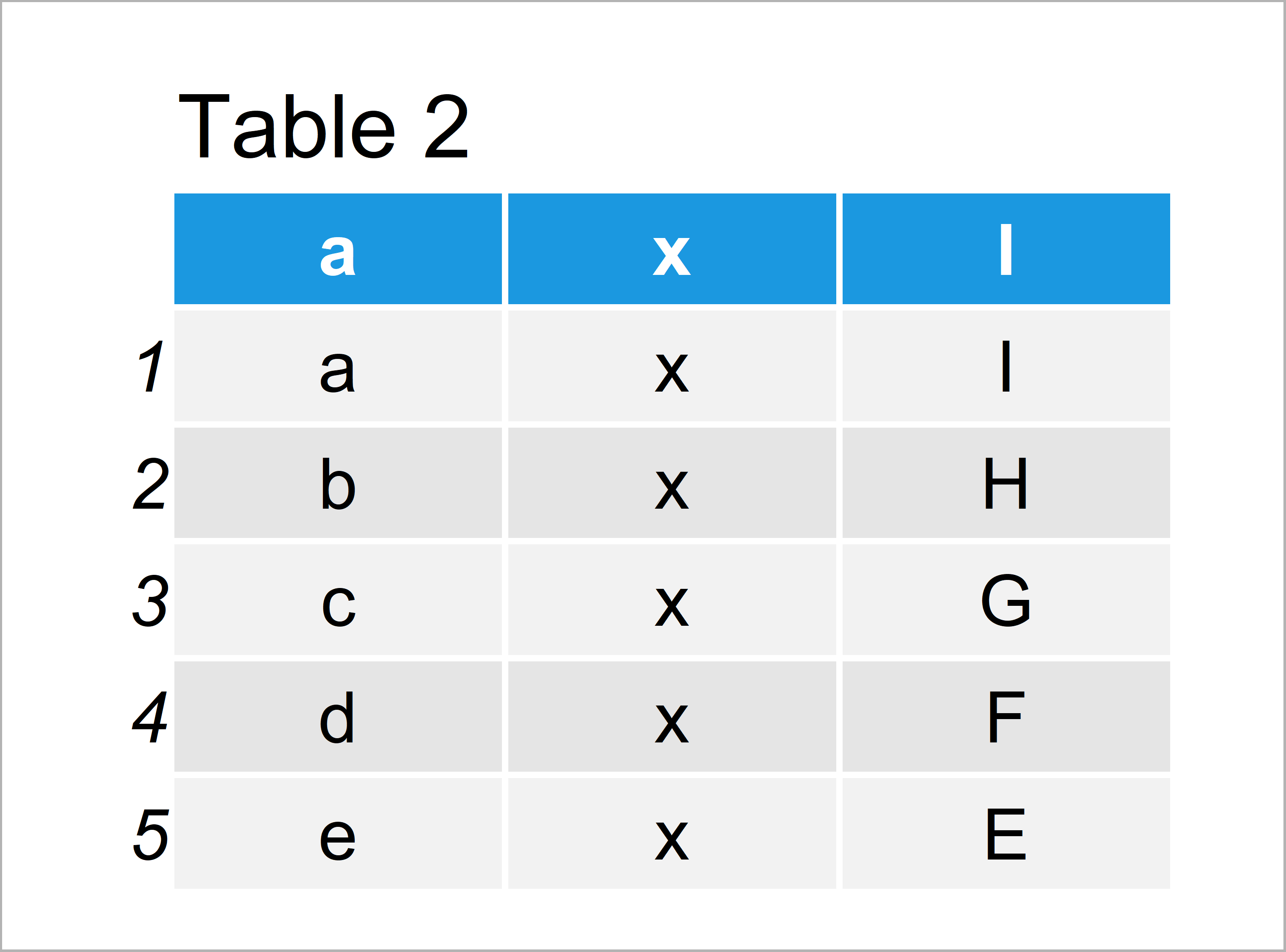 After executing the previous R syntax the data frame revealed in Table 2 has been created. As you can see, the column names of this data frame are equal to the values of the first row.

In Example 2, I’ll explain how to remove the row containing the values that we have used as header (i.e. the first row). 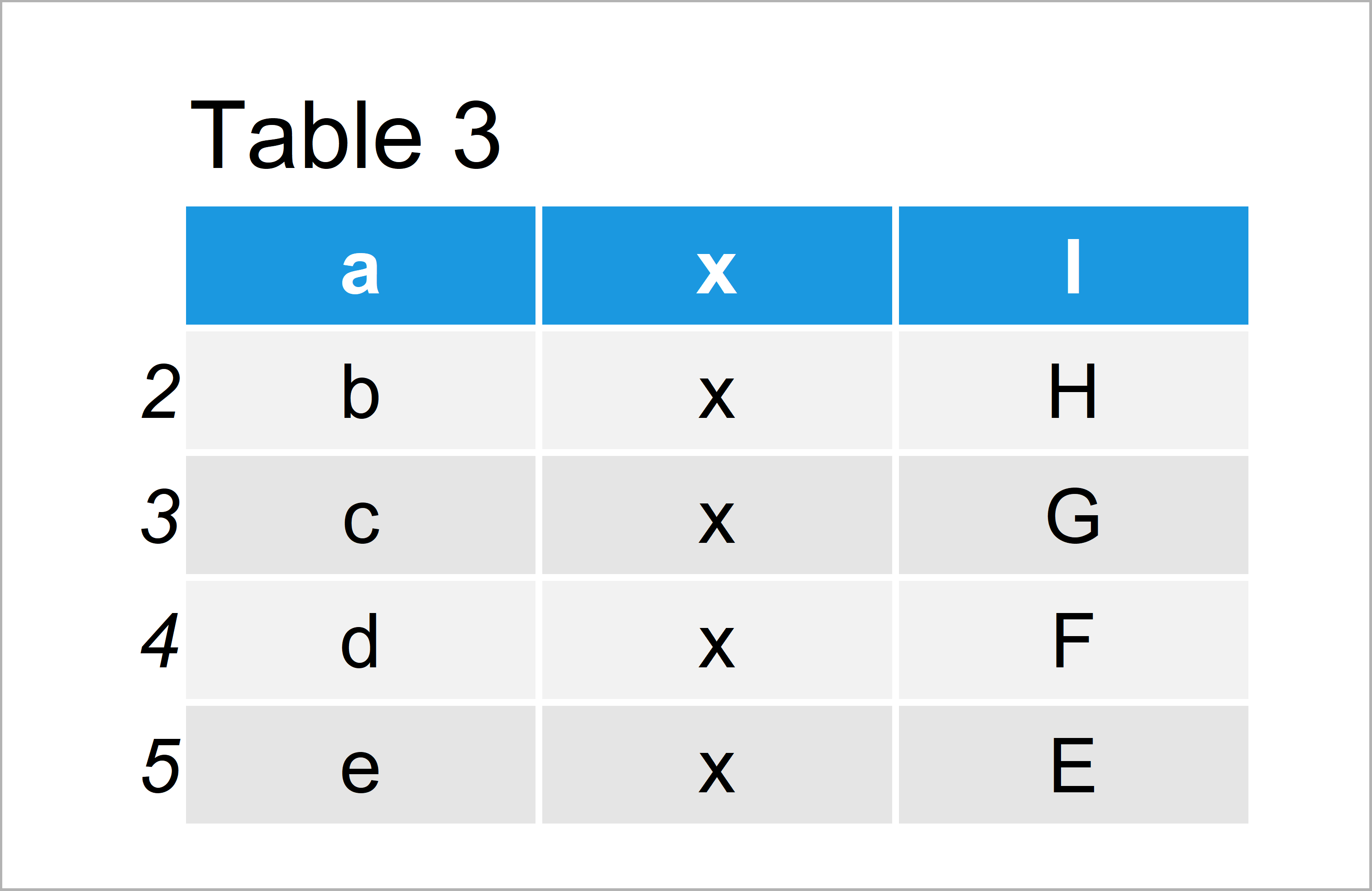 By running the previous code we have created Table 3, i.e. our data frame without the first row.

Would you like to learn more about column names? Then I recommend watching the following video of my YouTube channel. I’m explaining the R syntax of this tutorial in the video instruction:

Furthermore, you may read the related articles of my website. I have released numerous articles already.

This tutorial has illustrated how to use a row as column names in R programming. In case you have any additional questions, don’t hesitate to let me know in the comments.