In this article, I’ll show how to sort a vector according to the values of another vector in the R programming language.

The tutorial contains the following information:

First, we have to create an unsorted example vector in R:

Second, we have to create another vector containing the desired ordering:

Our sorting vector specifies that we want to order our first vector in the order “b”, “d”, “a”, “c”.

Example: How to Sort First Vector According to Second

If we want to rearrange the order of our first vector based on the second vector, we can use a combination of the order and match functions. Have a look at the following R code:

Do you need more info on the content of this page? Then you may have a look at the following video of my YouTube channel. In the video, I illustrate the R syntax of this tutorial:

In addition to the video, you may want to read the related R tutorials of statisticsglobe.com. A selection of related articles can be found here.

You learned in this tutorial how to reorder one vector (or array) based on the elements of another vector in the R programming language. Please let me know in the comments, if you have further questions. 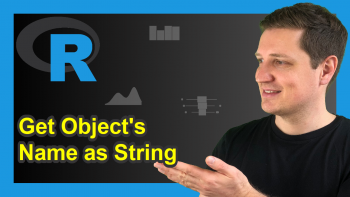 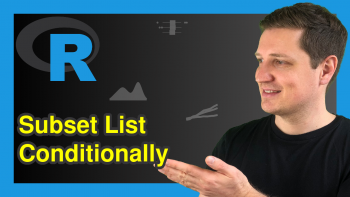