This tutorial illustrates how to use the row names of a data frame as variable in R.

We’ll use the following data frame in R as basement for this R programming tutorial:

Our example data contains five rows and two columns. The row names of our data are ranging from 1 to 5.

In the following example, I’ll explain how to convert these row names into a column of our data frame. Let’s jump right into it!

Example 1: Convert Row Names to Column with Base R

Example 1 shows how to add the row names of a data frame as variable with the basic installation of the R programming language (i.e. without any add-on packages). Have a look at the following R code:

As you can see based on the output of the RStudio console, we added a new column called row_names to our data frame by using the row.names function.

Let’s install and load the package:

Now, we can use the rownames_to_column function to add the row names of our data as variable:

Note that the rownames_to_column command adds the row_names column at the first index position of our data frame (in contrast to our R syntax of Example 1).

Another popular R package for data manipulation is the data.table package. Let’s install and load data.table to RStudio:

Now, we can apply the setDT function as shown below:

If you need more explanations on the R programming codes of this tutorial, you might have a look at the following video of my YouTube channel. In the video, I’m explaining the topics of this tutorial:

In addition, you could read the other articles of this website:

In summary: This article explained how to transform row names to a new explicit variable in the R programming language. If you have any further questions, tell me about it in the comments section below. 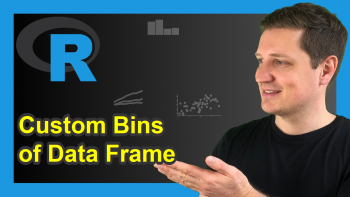 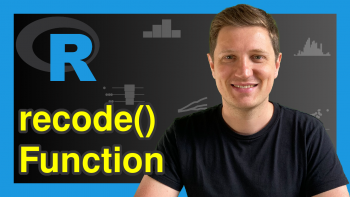