In this tutorial, I’ll show how to append a new row to a pandas DataFrame in Python programming.

Let’s take a look at some Python codes in action:

The data below will be used as basement for this Python programming language tutorial: 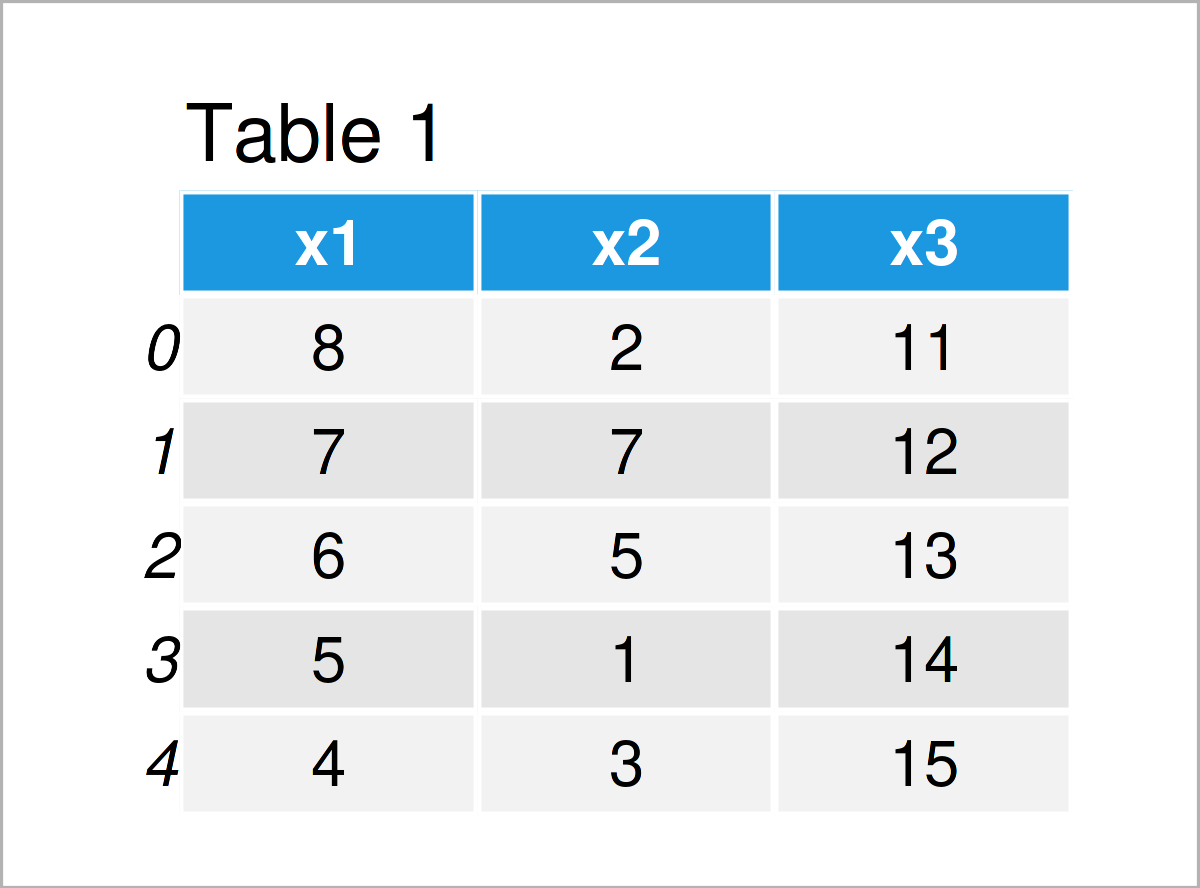 Next, we have to create a list that we can insert as a new row to our DataFrame later on:

As you can see, our new row that we will combine with our DataFrame contains the values 1, 2, and 3.

In this example, I’ll explain how to append a list as a new row to the bottom of a pandas DataFrame.

For this, we can use the loc attribute as shown below: 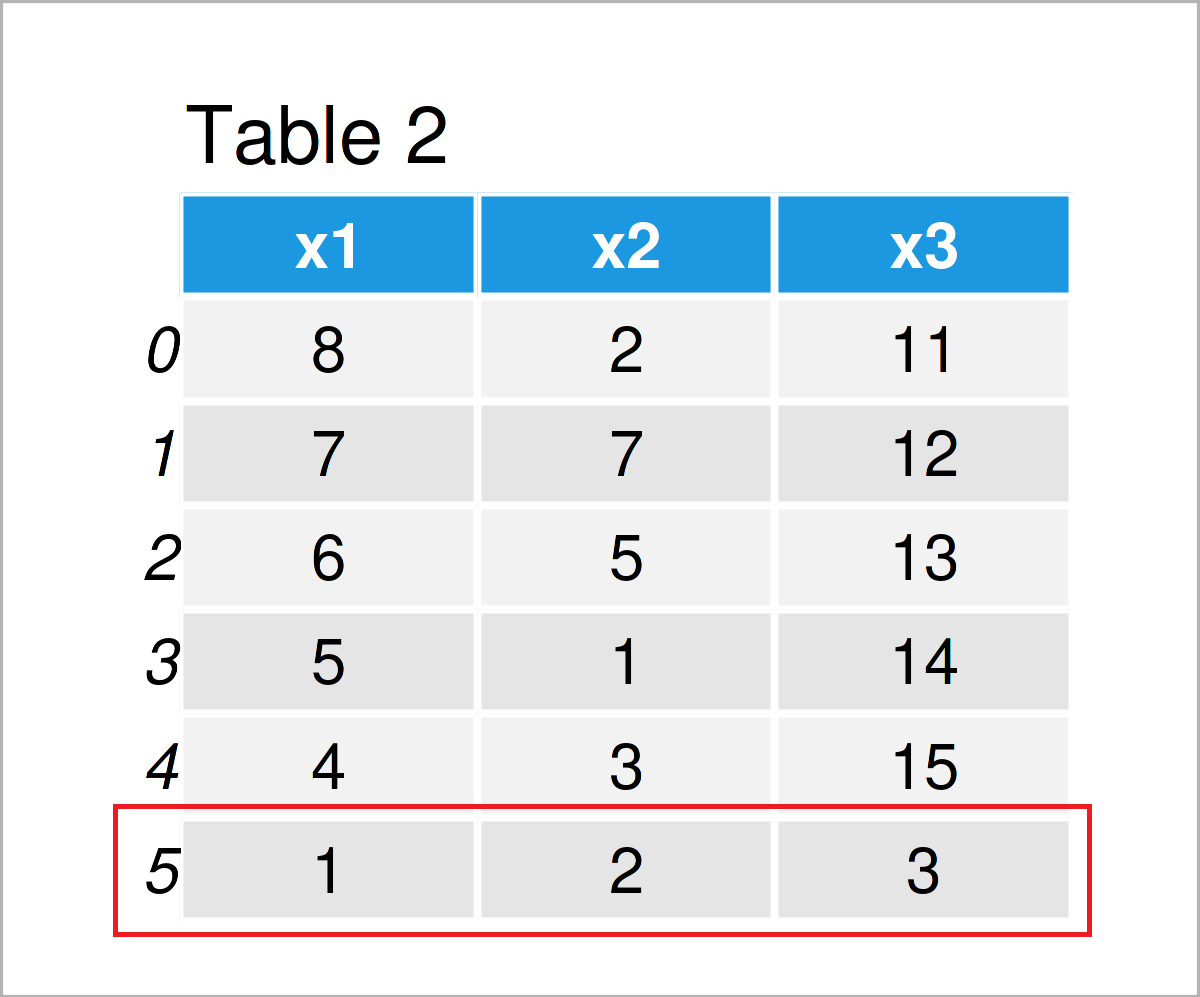 As shown in Table 2, the previous Python programming syntax has created a new pandas DataFrame with an additional row in the last line of our data.

Example 2: Insert New Row in the Middle of pandas DataFrame

In this section, I’ll show how to insert a new row within a pandas DataFrame.

Again, we can use the loc attribute for this task. However, this time, we have to specify a value in between the indices of our input DataFrame.

As you can see below, we are using the index position 2.5 to add a new row in the middle of our data.

Furthermore, we use the sort_index and reset_index functions to reset the indices of our new DataFrame (note that this step is optional): 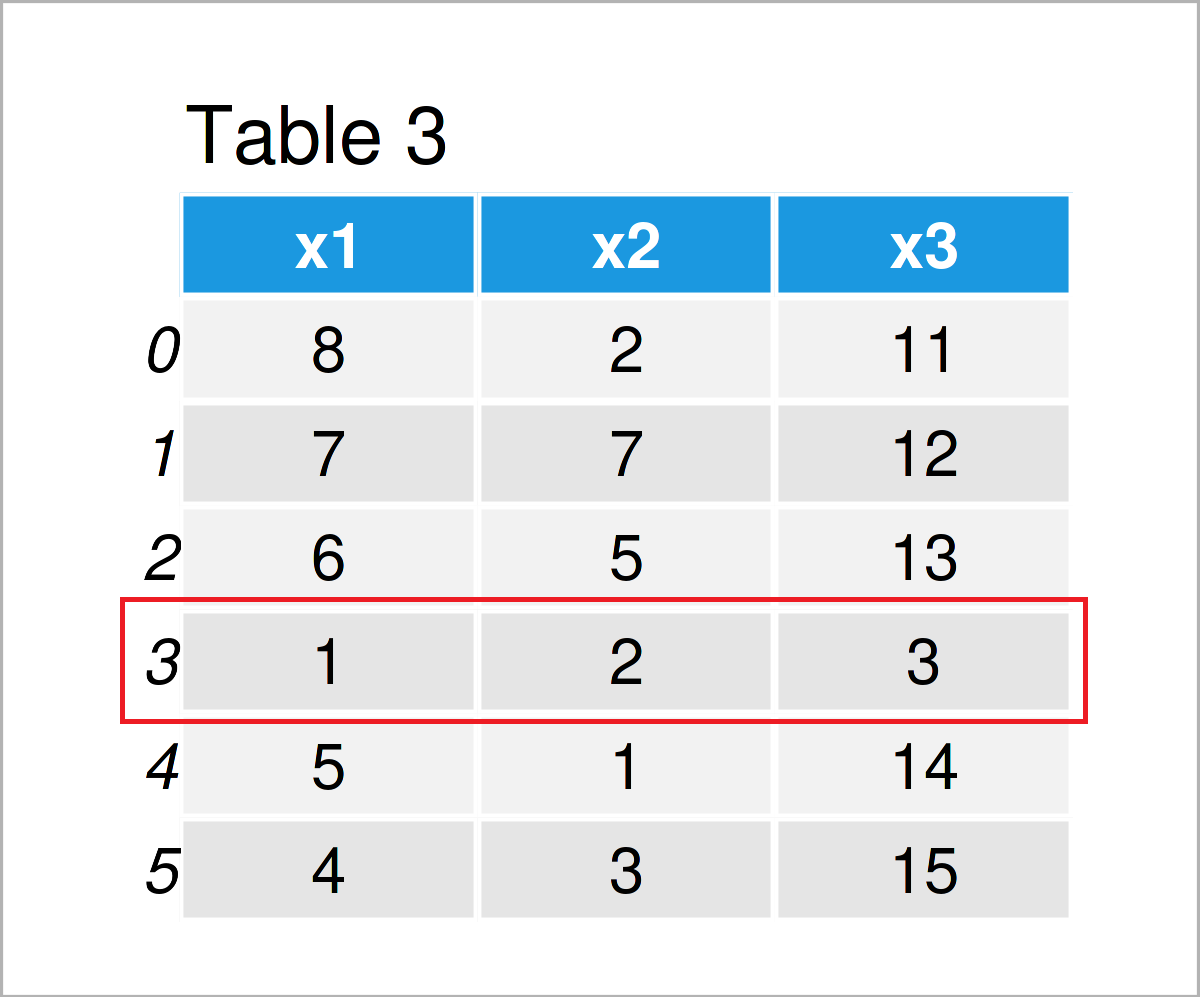 By running the previous Python programming code, we have created Table 3, i.e. another pandas DataFrame with a new row in the middle of the data.

Do you need further info on the Python programming syntax of this article? Then I recommend having a look at the following video on the YouTube channel of Ryan Noonan. He’s explaining how to concatenate rows to a pandas DataFrame in another example in the video:

Furthermore, you could read the related articles on this website:

Summary: You have learned in this article how to concatenate and stack a new row to a pandas DataFrame to create a union between a DataFrame and a list (i.e. rbind) in the Python programming language. Let me know in the comments section below, in case you have any further questions. 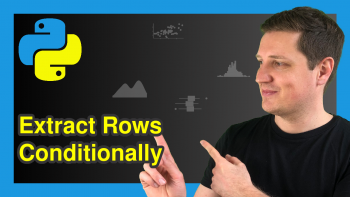 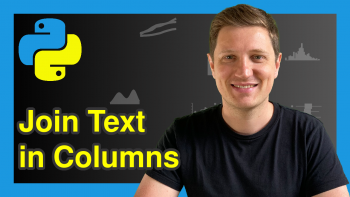