In this R programming tutorial you’ll learn how to append new elements to a list.

Let’s first create an example list for the example of this R programming tutorial:

Let’s also create a data object that we can append to our list later on:

Our example element is a vector consisting of three characters.

Now, we can merge our example list with our example element. Have a look at the following R code:

As you can see based on the output of the RStudio console, we have created a new list consisting of the list elements of our original list plus the character vector that was contained in our example data object. Note that the added list element was named L3.

Furthermore, you might have a look at the other articles of www.statisticsglobe.com. I have released numerous other posts about the manipulation of lists already.

In summary: You learned in this post how to create and name new list elements in R. Please let me know in the comments, if you have additional questions. 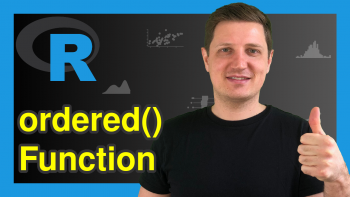 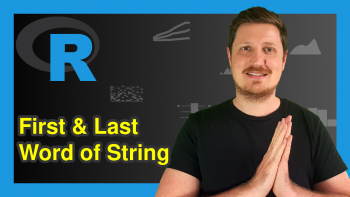