The tutorial will contain two examples for the counting in lists. To be more specific, the page is structured as follows:

First, we need to create an example list in R:

However, in the following I’ll show how to get the amount of list elements based on very simple functions of the R programming language. So keep on reading!

Example 1 explains how to return the amount of list elements in a list. Have a look at the following R code:

Example 2: Count Number of Objects within Each List Element

I have recently released a video on my YouTube channel, which illustrates the R syntax of this tutorial. You can find the video below:

Furthermore, you might have a look at the other tutorials of my website. I have released several articles about the handling of lists in the R programming language already:

In this article, I explained how to get the amount of observations in lists in the R programming language. If you have further questions, let me know in the comments section. 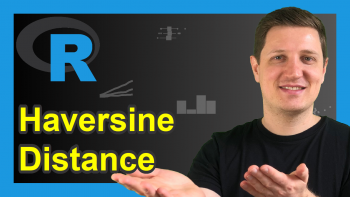 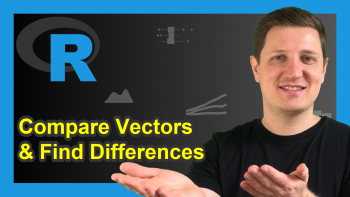