In this article, I’ll explain how to apply the which function to a data frame in the R programming language.

Have a look at the following example data frame: 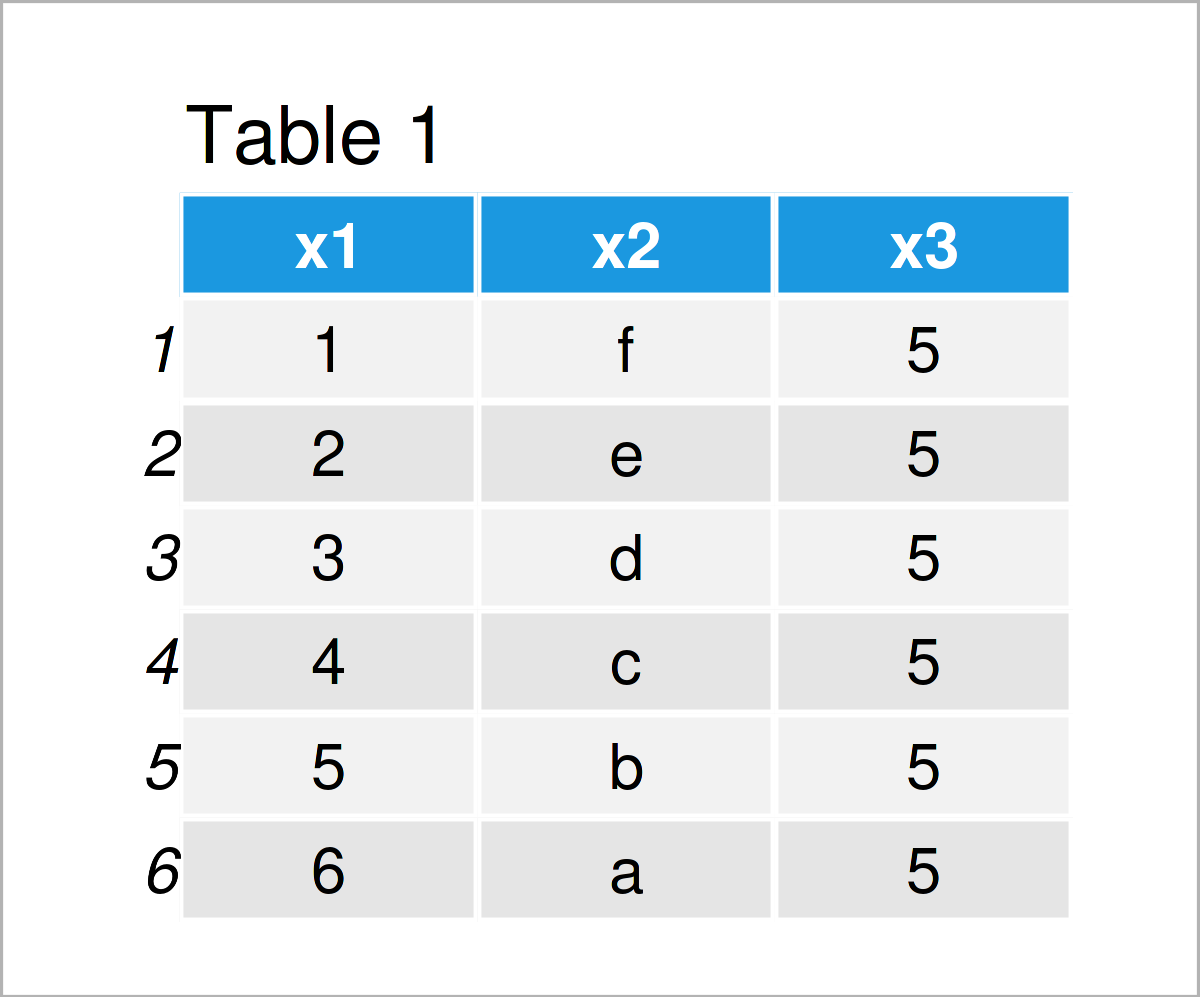 As you can see based on Table 1, our example data is a data frame constructed of six rows and three columns.

This example shows how to use the which function to extract certain rows from our data frame based on a logical condition. 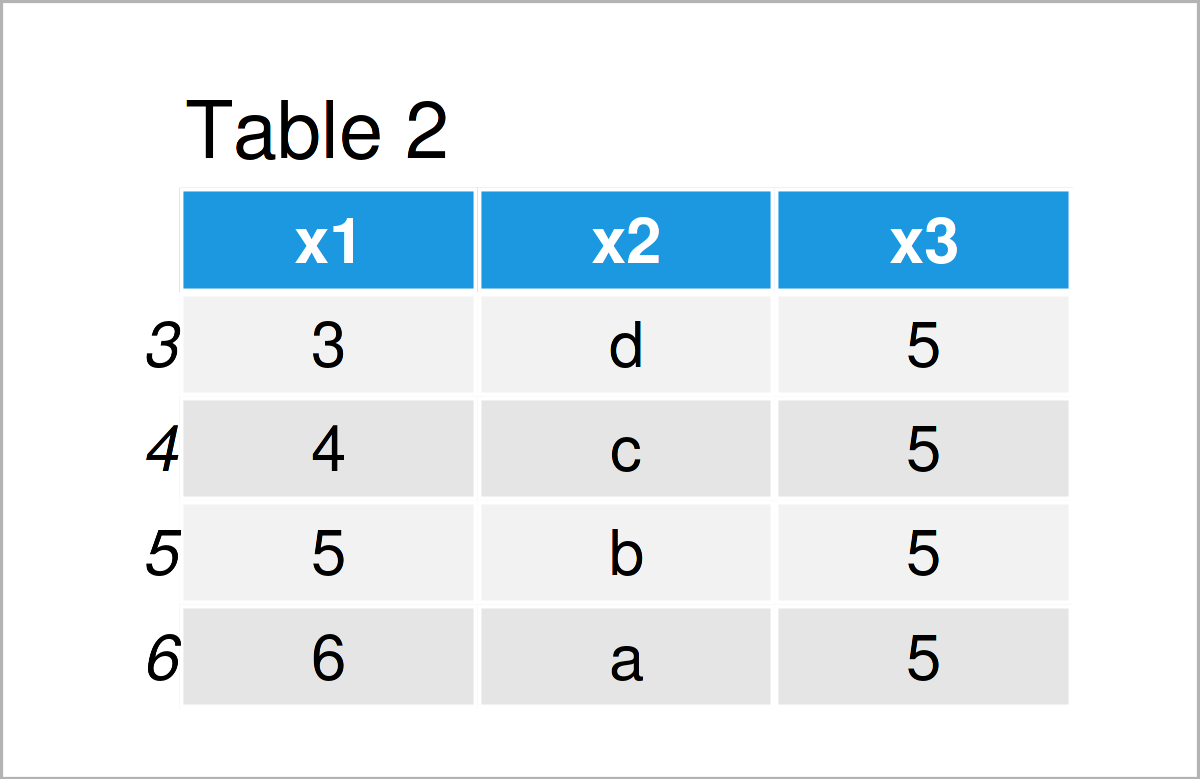 By executing the previous code, we have created Table 2, i.e. a new data frame object containing only those rows where the value in the column x1 is greater or equal to 3.

In Example 2, I’ll demonstrate how to use multiple logical conditions within the which function to subset a data frame.

For this task, we can use the & operator as shown below:

The output of the previous syntax is shown in Table 3 – A data frame subset based on multiple logical conditions.

In case you need further explanations on the R codes of this article, I recommend having a look at the following video on my YouTube channel. In the video, I explain the examples of this tutorial in a live session.

Furthermore, you may want to have a look at some of the related articles on my homepage:

On this page you have learned how to apply the which function to the rows of a data frame in R. If you have any further questions, let me know in the comments section. 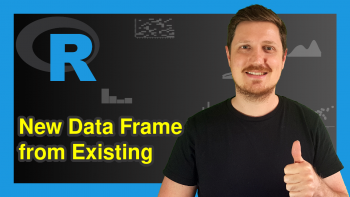 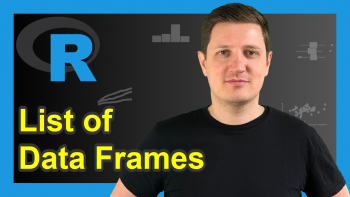