In this article, you’ll learn how to subtract or add a constant vector from each row of a matrix in the R programming language.

The tutorial will consist of two examples for the subtraction or addition of the values in a vector from each row of a matrix. More precisely, the page looks as follows: 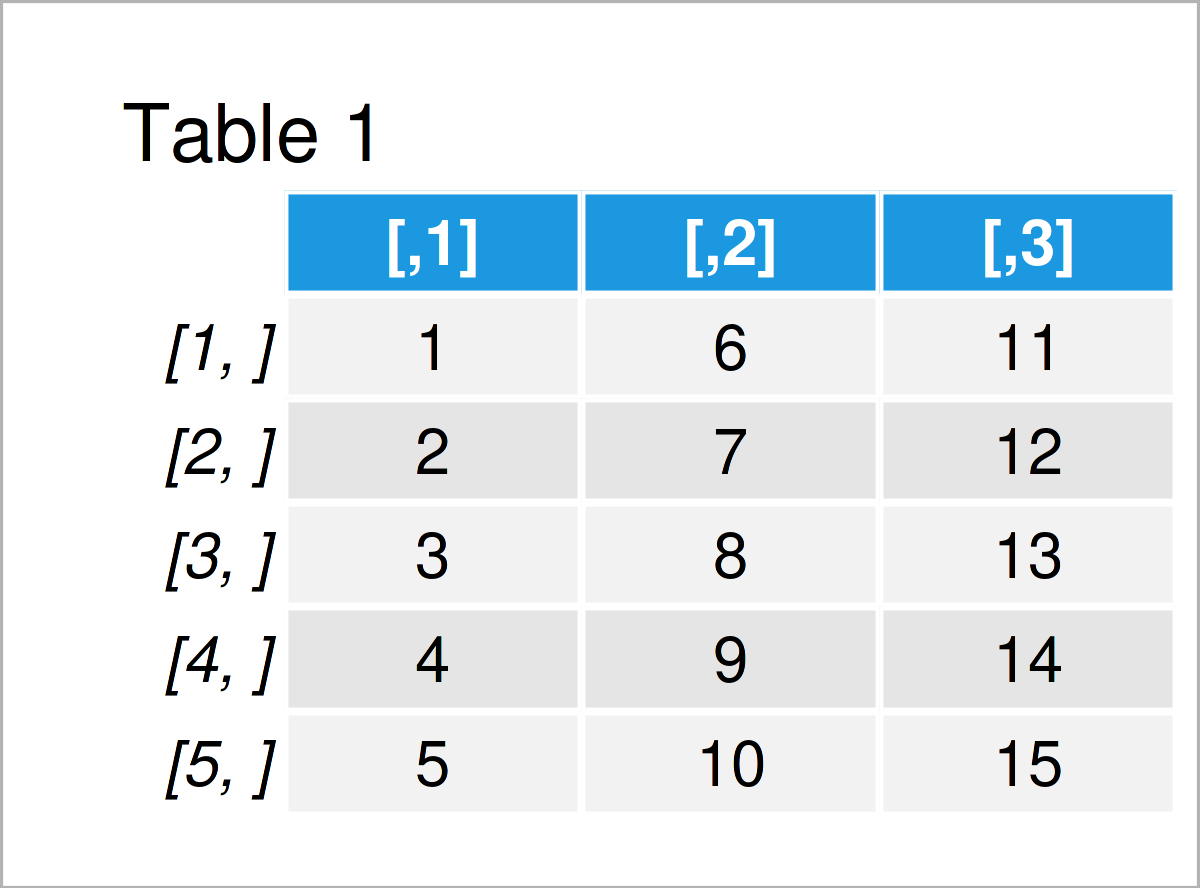 Table 1 shows the structure of our example data: It consists of five rows and three columns.

Next, we also have to create a vector object that we can subtract and add from / to the cells of our data set:

Example 1 explains how to subtract constant values from every row of a matrix in R.

For this task, we can use the sweep function as explained below: 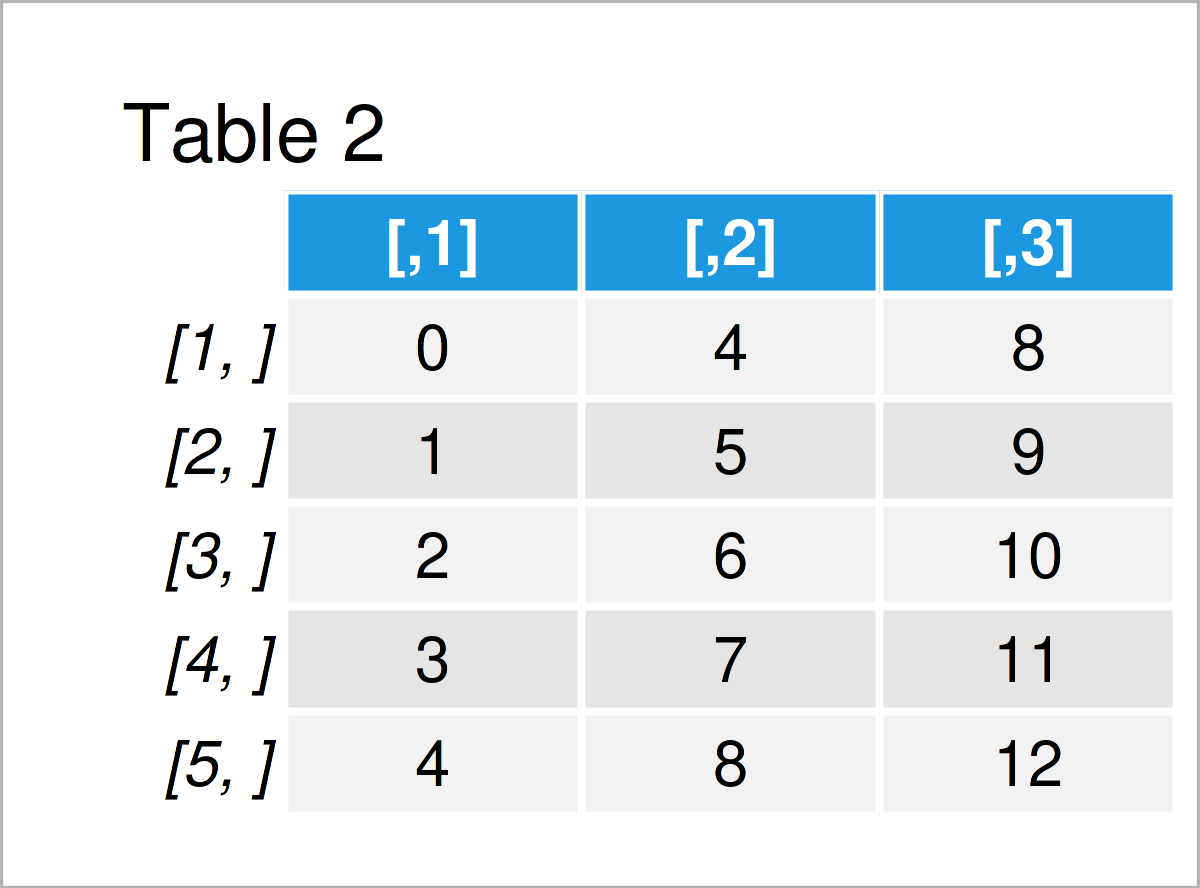 Table 2 illustrates the output of the previous R programming syntax: We have created a new matrix object where our example vector has been subtracted from our example matrix.

The following syntax demonstrates how to add values in a vector to each row of a matrix or data frame.

Again, we can use the sweep function. However, this time we have to specify the FUN argument to be equal to “+”. 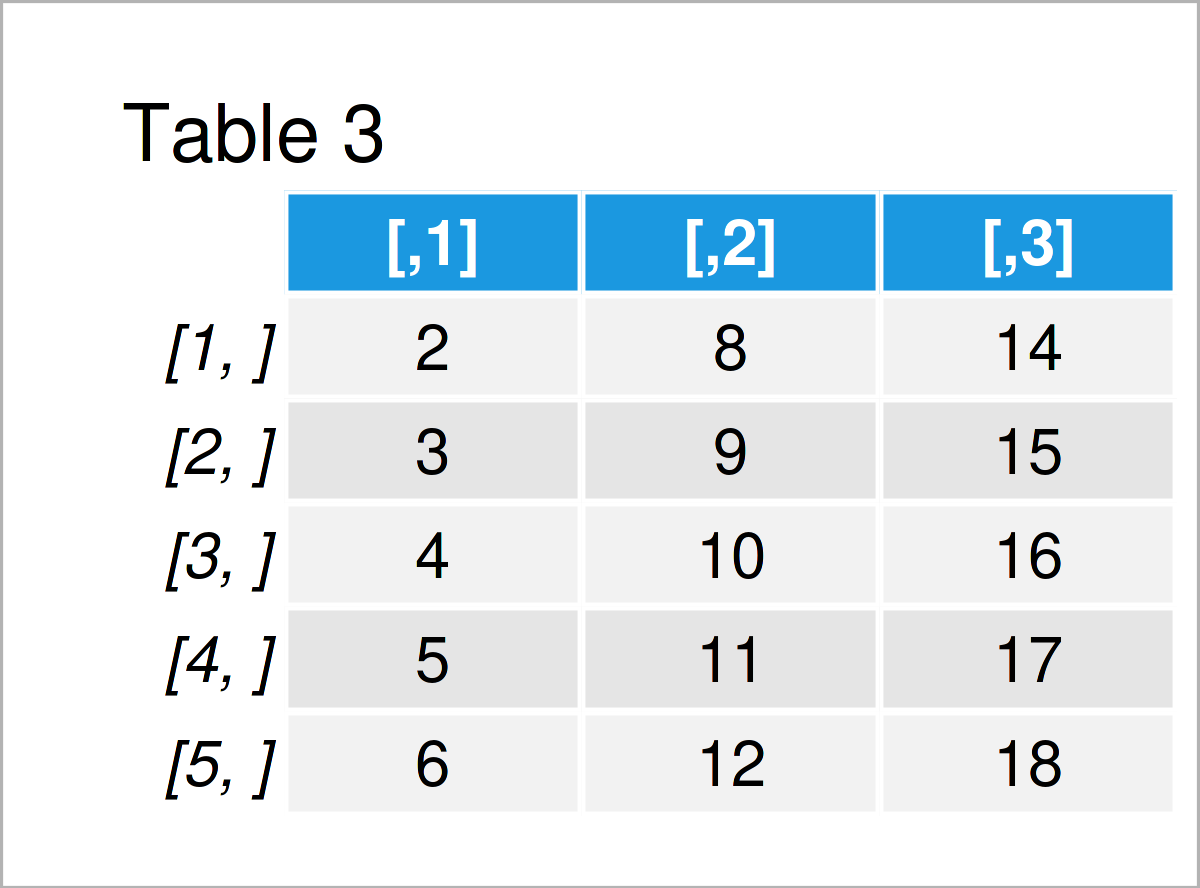 In Table 3 it is shown that we have created another output matrix where the constant numbers in our vector have been added to the values in our input matrix.

In case you need further info on the examples of this tutorial, you might want to have a look at the following video on my YouTube channel. In the video, I’m explaining the R programming syntax of the present article:

In addition to the video, you might want to have a look at some of the related tutorials on this website.

In this article, I have shown how to subtract or add a vector from each row of a matrix object in the R programming language. Let me know in the comments section below, in case you have further questions. 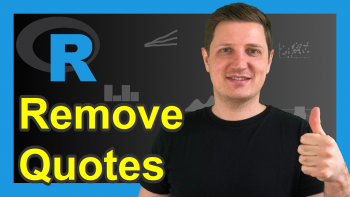 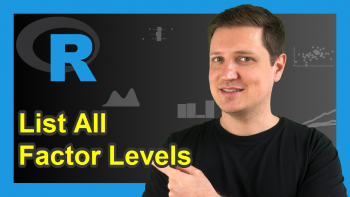